The Penal Code establishes a prison sentence of two to six years in prison " for the official who dictates resolutions contrary to the law or bases them on false facts". 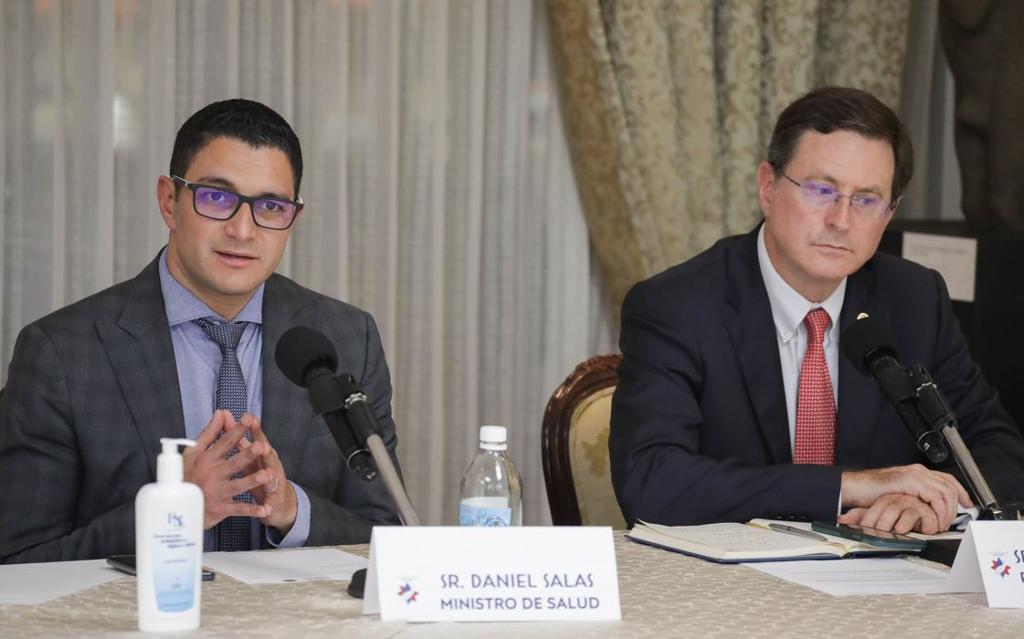 This complaint was made known by AmeliaRueda.com and confirmed by the press office of the Public Ministry.

“The case was assigned file number 22-000401-0619-PE and now the office will proceed with the corresponding procedure,” detailed the communication office of the Ministerio Publico, adding it cannot give more details about the complaint at this time, quoting article 295 of the Code of Criminal Procedure for the rules at this stage of an investigation.

The complaint arises the same day that President Rodrigo Chaves announced that said commission met with two members whose appointments had expired. The president asserted that one of those members is Dr. Marvin Piva, a representative of the CCSS and whose appointment had expired in 2020. The other is pediatrician Óscar Porras Madrigal, who has no appointment since the beginning of the year.

The current Minister of Health, Joselyn Chacón, revealed that the two members of the CNVE agreed on several issues on immunization against Covid-19, despite their appointments to the CNVE having expired.

For this reason, Chaves announced on Wednesday that the covid-19 vaccine is no longer mandatory, arguing that the acts agreed upon by the CNVE were invalid.

The president also announced that they will investigate the massive purchase of anticovid vaccines at a time when the vaccination rate had been falling.

“Now we are going to have, I don’t know how much, money thrown away in vaccines that are going to go unused and expire,” criticized the president.

The Penal Code establishes a prison sentence of two to six years in prison for the crime of prevaricato, ” for the official who dictates resolutions contrary to the law or bases them on false facts”.

Former Minister Salas currently works with the Pan American Health Organization (PAHO) as the new Head of the Comprehensive Family Immunization Unit based in the United States; Macaya is dedicated to his personal projects, without him having disclosed a designation in an international organization at the public level.

- Advertisement -
Paying the bills
Previous articleJuly 2022 the month with the most road deaths in the last 28 years
Next articleGovernment decree on vaccination is ineffective, concludes the Caja

QCOSTARICA - It's been a great summer, sorry, a...
Fuel Prices

QCOSTARICA - At the stroke of midnight tonight, at...