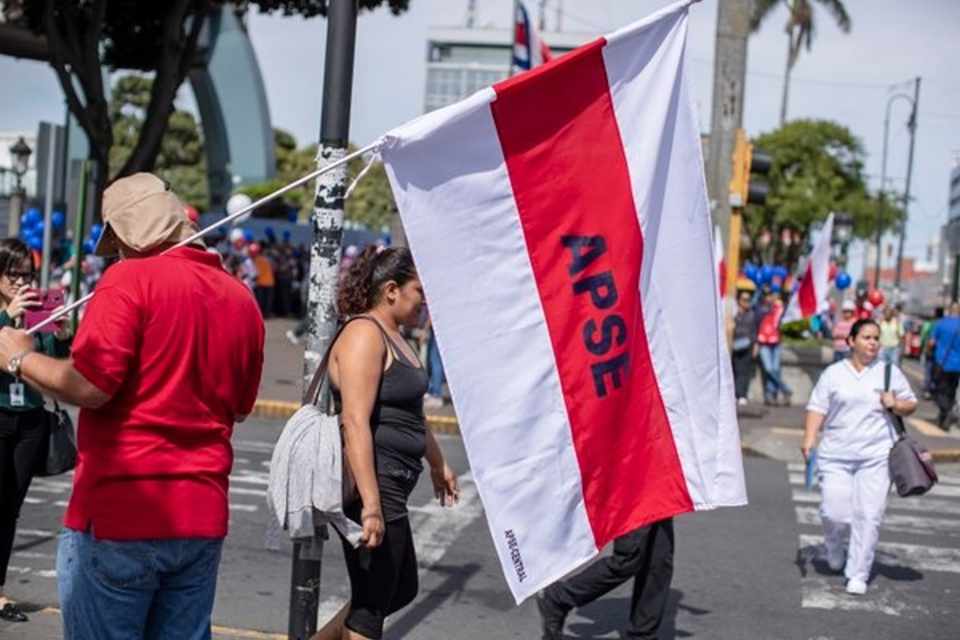 With the mediation of the Catholic Church, the government and labor unions had their first ‘approach’ this Wednesday afternoon, to lay the foundations to possible negotiations to end the 10-day old national strike.

Meanwhile, the blockades persist on the main roads across the country. The latest report from the Ministry of Public Education (MEP) reveals that teachers in 52% of the schools in the country are still on strike.

The MEP received reports of the 4,470 public schools and colleges, 2,315 are closed.

At the meeting began shortly after 9:30 am this Wednesday morning in the Palacio Arzobispal de San José, the government was represented by the Minister of Labor (Ministro de Trabajo), Steven Núñez, ministers Marcia González (Justice), Pilar Garrido (Planning) and vice-ministers of Labor Juan Alfaro and Natalia Álvarez and the union leadership represented by Mélida Cedeño, Carmen Brenes, Gilberto Cascante, Luis Chavarría, Marta Rodríguez, Lenín Hernández, Mario Rojas Vilchez, and Albino Vargas. It had been agreed to on Tuesday that President Carlos Alvarado would not be attending the preliminary meetings.

Meanwhile, protests continued in the areas of the Parque Central and the Catedral Metropolitana. 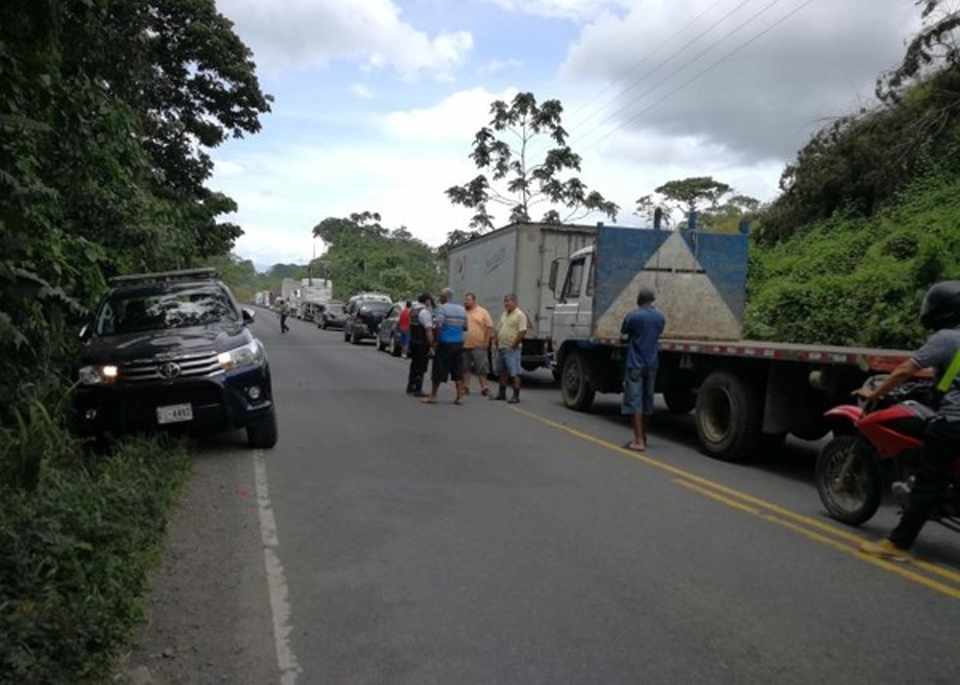 Morning roadblocks were found on Ruta 1 in the area of La Cima between Palmares and San Ramon, Ruta 32 at kilometer 53, Ruta 141 the Alajuela – Ciudad Quesada, and Ruta 2 at kilometer 135 at the Jilguero river between San Jose and Pérez Zeledón, among others.

The meeting this Wednesday was intended to lay the foundations for a negotiation. In this first meeting, the parties raised their conditions for dialogue. 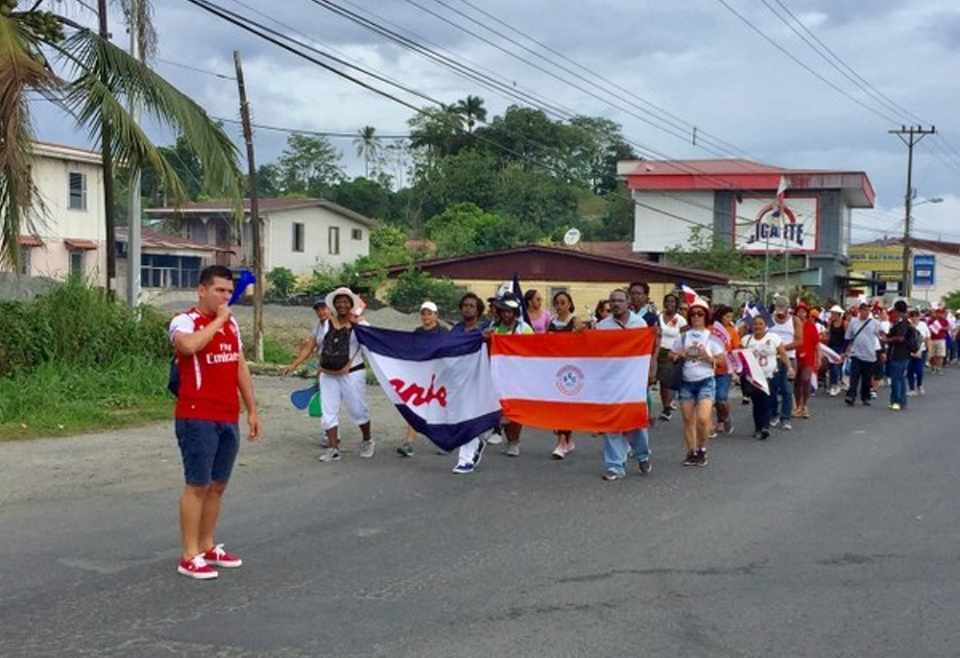 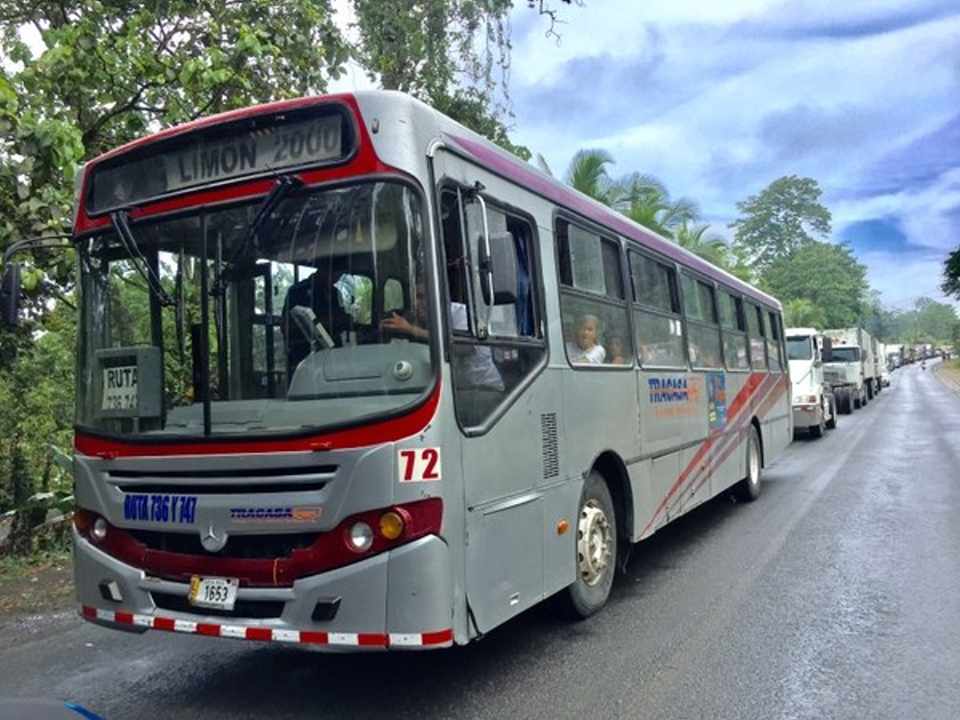 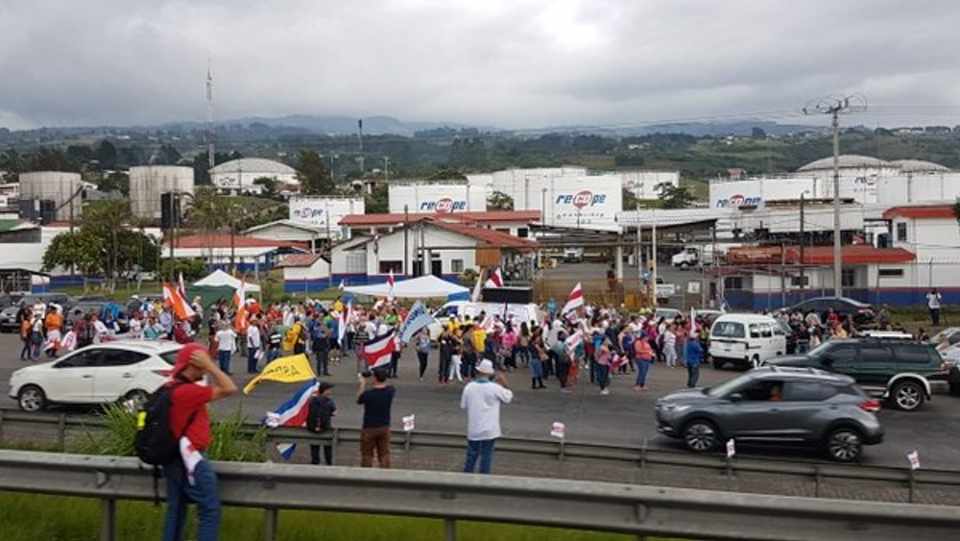