More than half of public schools closed 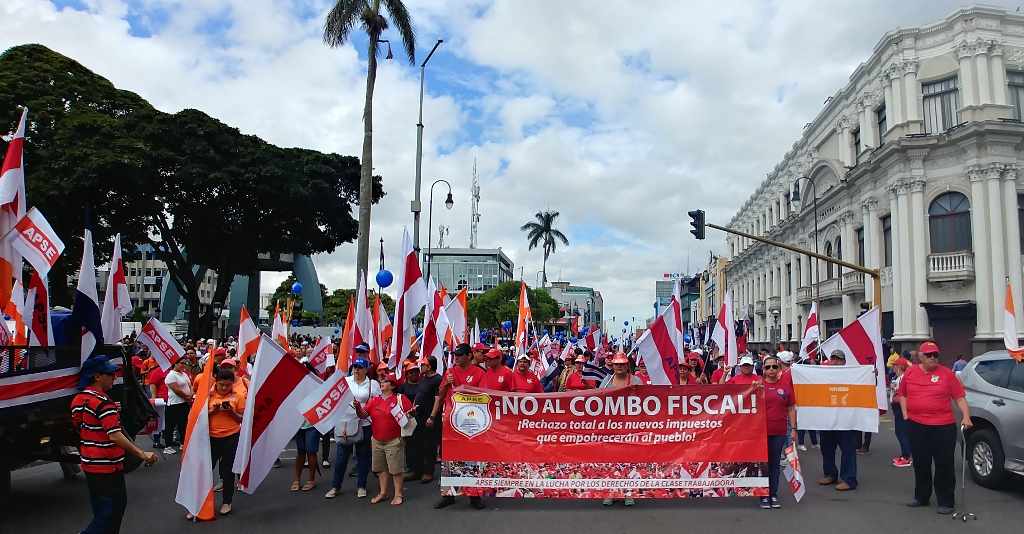 According to reports sent by the 27 regional offices of the Ministry of Public Education (MEP), 52% of public schools were closed on Wednesday.

“In recent days we have received dozens of queries from teachers who have been on strike and wish to return to their duties, but they are afraid because they have been told that they could suffer reprisals, but that is false and whoever says otherwise is lying, whoever wants to return to the classrooms can do it without any concern,” said Yaxinia Díaz, director of Resources Human of the MEP.

On attendance control, the MEP made a cut at 3:40 pm on Wednesday, finding that in 36.7% of the schools across the country, only 20.4% of the teachers were present.