Finance Minister confirms it, but points out that six more options are being studied 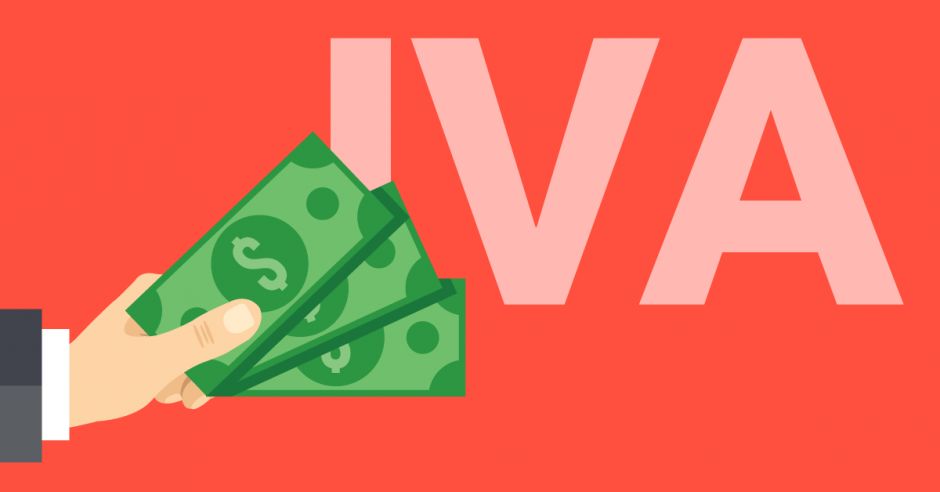 QCOSTARICA – The Government of Carlos Alvarado is evaluating increasing the Value Added Tax (VAT) by one percentage point or taxing bank transactions to complete the new income component, by 0.8% of GDP, in the fiscal adjustment proposal that the country will negotiate with the IMF next month.

Luis Fernando Chacón, head of the PLN  legislative faction said that is the proposal by the president to the heads of the legislative benches during a meeting held on December 3, at the Presidential House.

The Minister of Finance, Elian Villegas, confirmed the evaluation of these two measures, but added that there are more possibilities on the table, but  preferred not to reveal them until there is a definition on the matter.

“On the income issue, the president has indicated that he lacks 0.6% of GDP (Gross Domestic Product) of the 0.8% of GDP that they intend to achieve. It has resolved (in the Legislature) a 0.2% with income from the tax on lottery prizes greater than ¢ 225,000.

“That 0.6% represents about ¢200 billion colones. The president has announced that he is evaluating the idea of ​​increasing 1% of the VAT or putting into financial transactions, which he had already proposed, or looking for an alternative that he is not clear about at this time,” said the PLN legisaltor.

“Those two and four additional measures are also being reviewed. In addition, two other measures. In other words, this is part of a menu that is being revised, from which a single measure will probably be extracted to complete that 0.6%.

“That does not imply that one of these measures will be adopted per se, but that they are being evaluated,” said Minister Villegas.

For example, the VAT on is 2%, on goods in the basic basket it is 1%, and 0% for education services.

Between January and October of this year, the VAT collected ¢1.246 trillion colones, which implied a fall of some ¢80 billion compared to the same period last year.

Regarding the tax on bank transactions, known as the Tobin Tax (Tasa Tobin), the Government had already proposed this tax in the first proposal for the IMF in September, which was withdrawn in October later due to the criticism it received when it was leaning on new taxes.

On that occasion, the Executive proposed a 0.3% tax on any type of bank transaction in the first two years of the tax, and 0.2% in the following two years.

The Treasury was planning, with this measure, to collect ¢3.65 trillion colones in the 4 years of the plan.

On December 10, a week after the meeting of the heads of the bank with the president, the Minister of Finance, Elian Villegas, presented to the legislators the general figures of the new adjustment proposal to balance public finances and negotiate financing of $1.75 billion dollars with the International Monetary Fund (IMF).

The proposal unleashed countrywide protests for weeks starting September 30, forcing the government to back down on the loan with the IMF.

At the beginning of December, president Carlos Alvarado was adamant that an agreement with the IMF will get Costa Rica out of the current economic crisis, declaring that ‘Yes, we are going to go to the IMF’.

QCOSTARICA - Legislators decided to file away a bill that sought...
Read more

QCOSTARICA - The effects of the fifth wave caused...
#Cyberattack