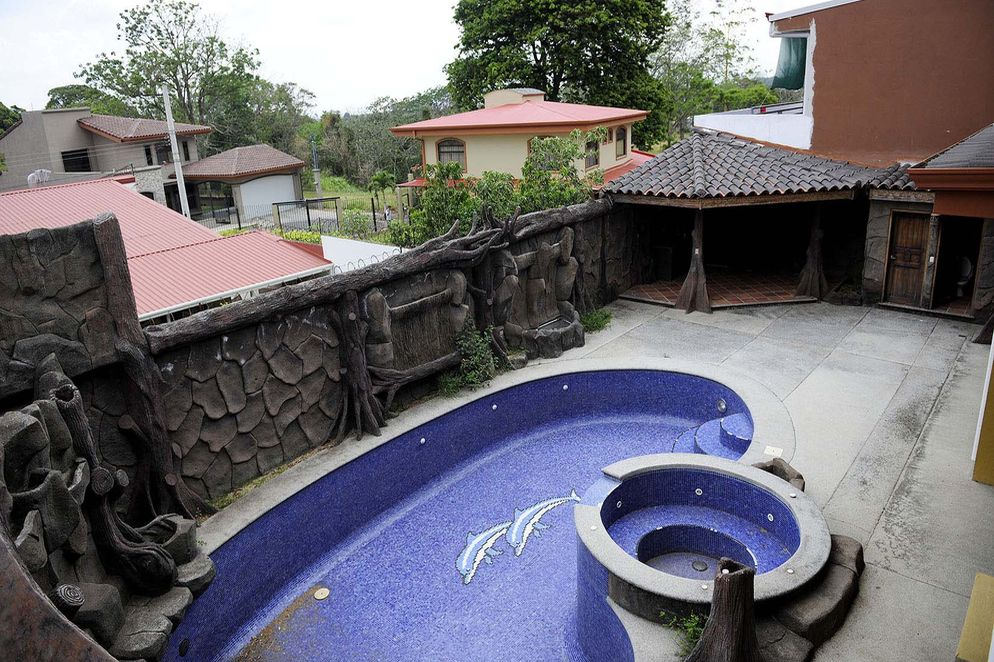 QCOSTARICA – The home of Alejandro Jiménez González, alias Palidejo, in the Altos de Montenegro in Canos de Alajuela, is for sale and so far the government has not had any takers for the seized home, forcing it to once again reduce the price to attract potential buyers.

After completing the legal process, the ICD put up the property for sale at ¢465 million colones (US$877.000 dollars at today’s exchange rate), but nobody has been interested in buying it.

Guillermo Araya Camacho, director of the ICD, explained that starting next month, the property will be offered at ¢313 million colones after an assessmenet by the Ministerio de Hacienda (Ministry of Finance).

In the event a judge determines that the property should be returned to the original owner, the ICD will then hand over the money.

Araya is optimistic that with the reduced price the well maintained property, located within a gated community, will now sell.

“Costa Ricans have realized that these assets may be acquired without any problem (…), without threats or pressure at the time of purchase,” added the official.

Araya said the ICD has some 300 people registered for the purchase of property confiscated for crimes such as drug trafficking or money laundering. 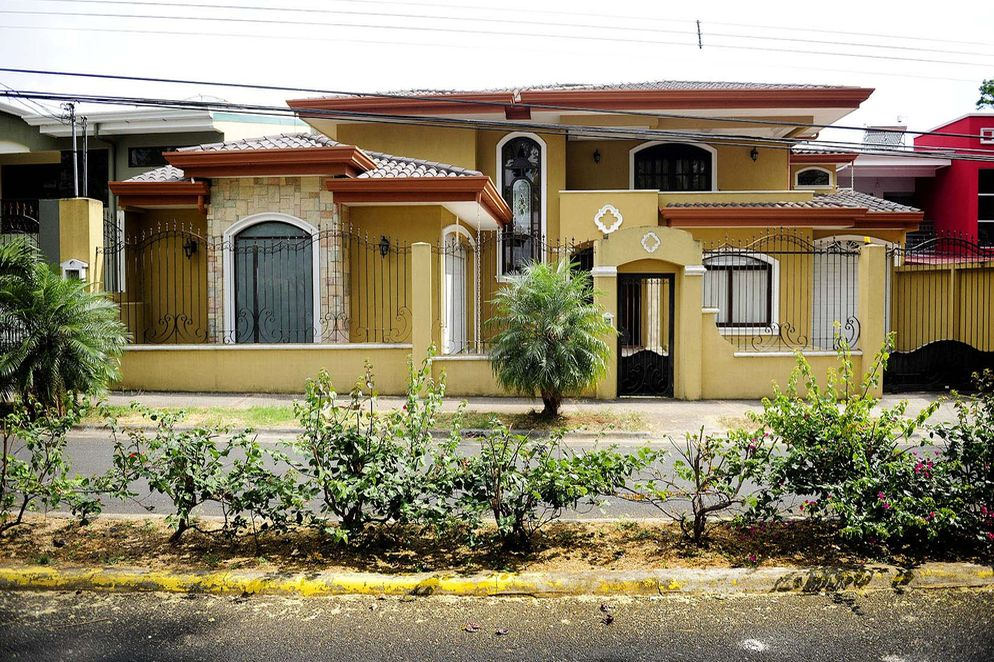 Background
Costa Rican Alejandro Jimenez, who was arrested in March 2012 in Colombia, is being held in Guatemala, where he was transferred because there he faces prosecution on suspicion of planning the attack that killed the Argentine singer, Facundo Cabral, in July 2011.

Jimenez also has a criminal case pending in Costa Rica, on suspicion of money laundering. It is precisely for that the Alajuela property was confiscated. 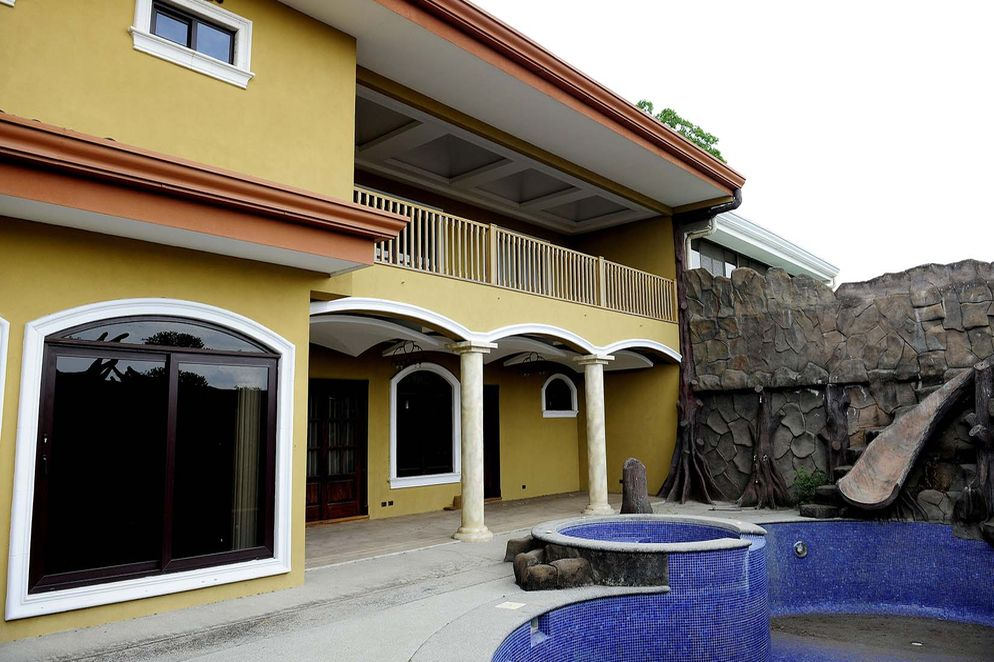 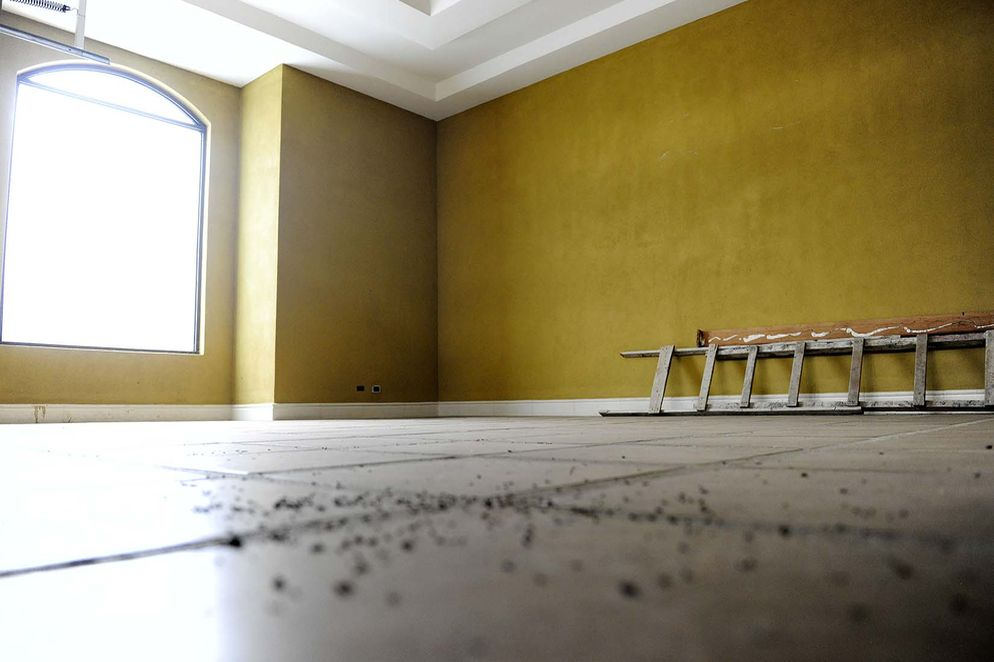 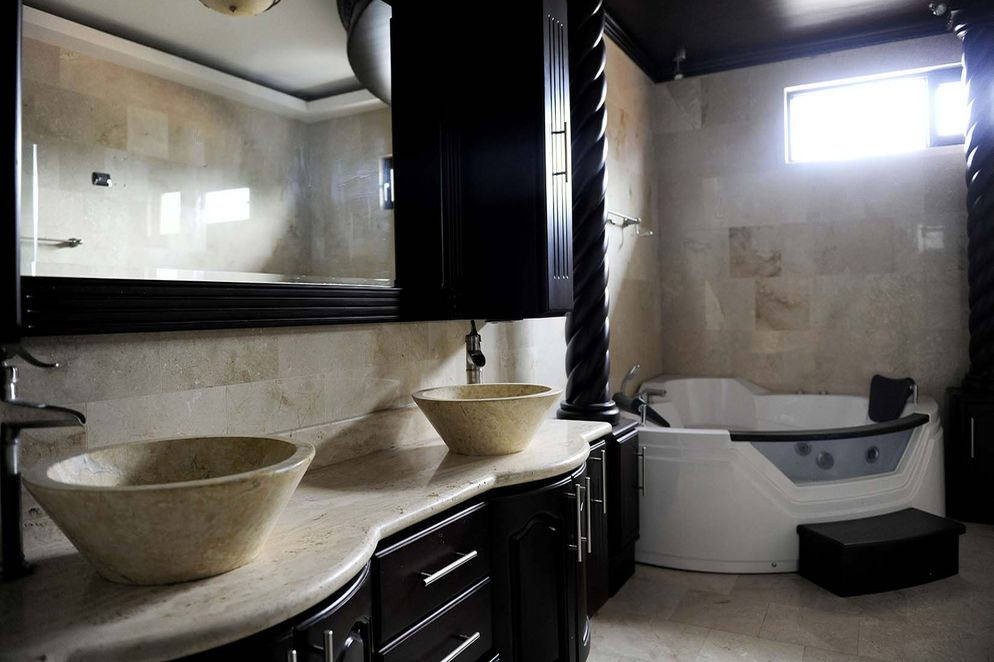 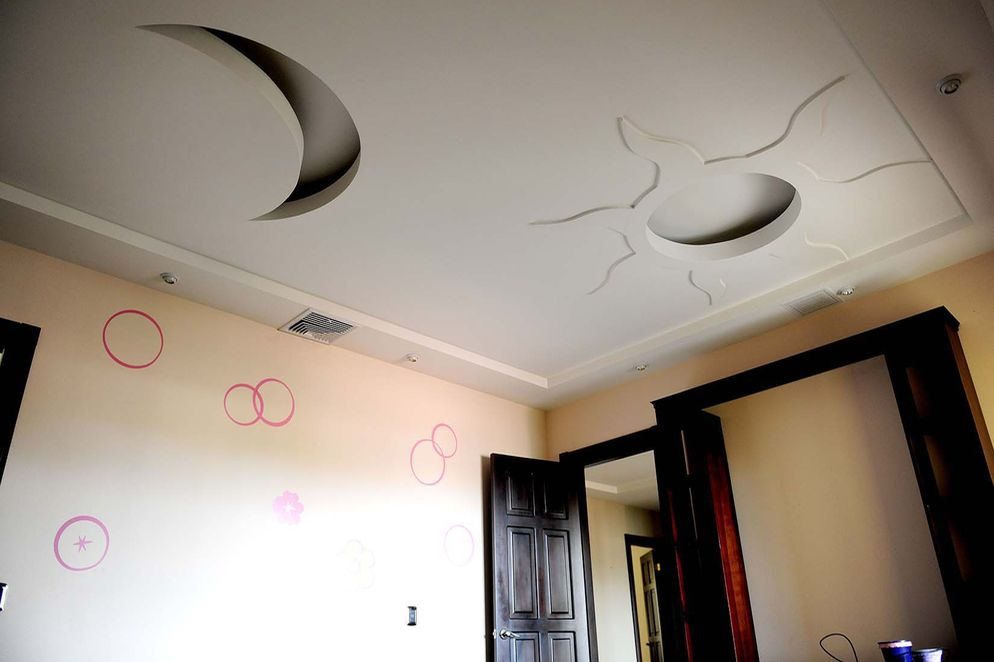 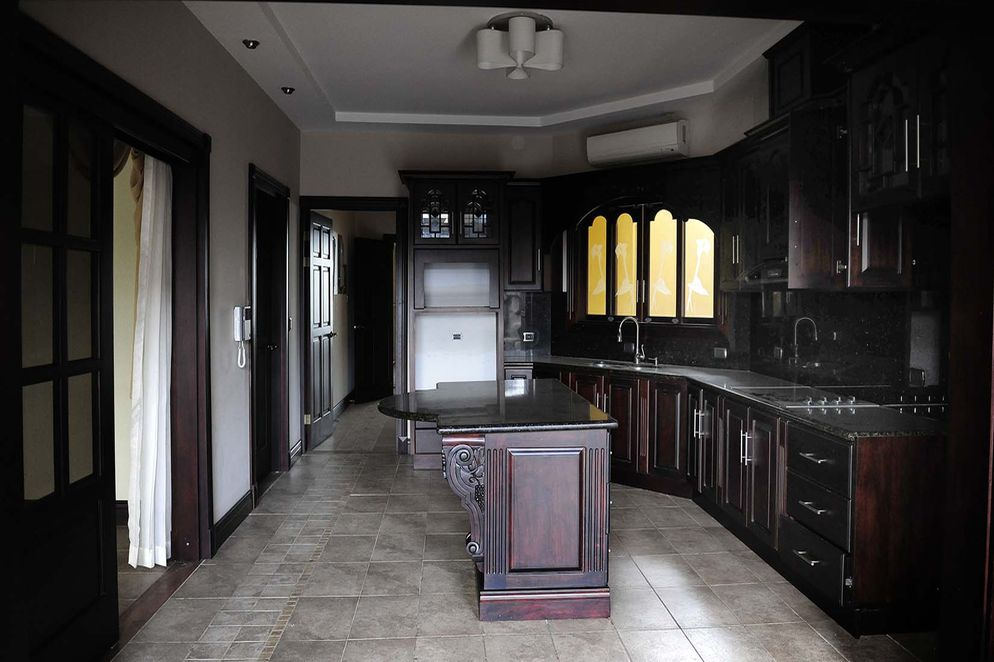 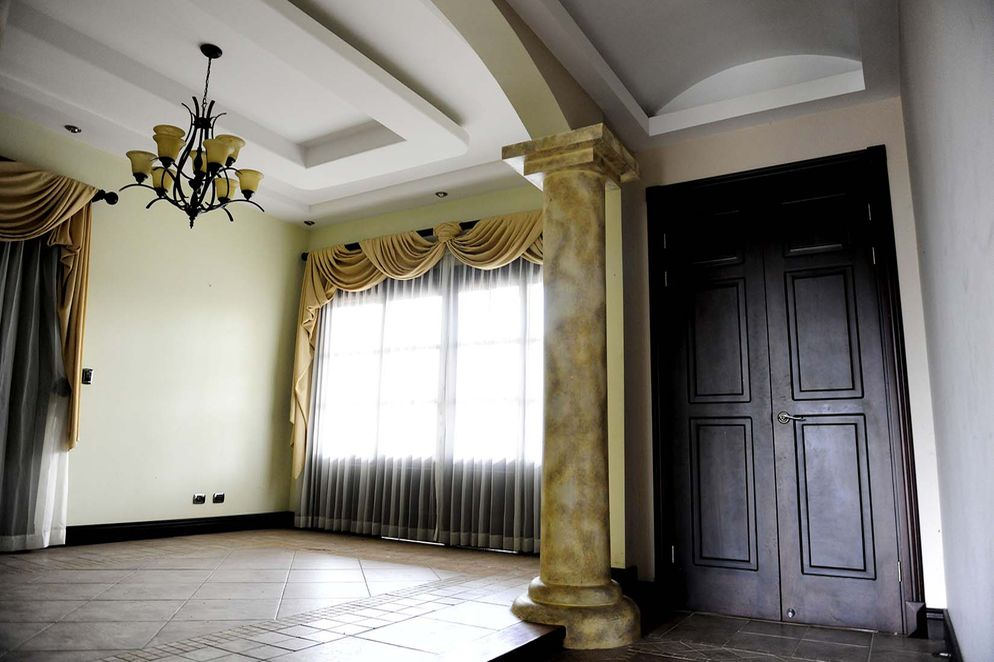 QCOSTARICA - The Legislative Assembly must approve the US$1.75 billion dollar...
Read more

QCOSTARICA - The Legislative Assembly must approve the US$1.75 billion dollar "soft" loan from the International Monetary Fund (IMF) no later than the beginning...
Front Page

QCOSTARICA - This week millions will watch the transfer of powers in the United States with one question on their minds: What to do...
Expat Focus

QCOSTARICA -  If you, or your spouse, receive an income of at least US$2,500 USD per month (US$30,000 per year), individually, you could qualify...
Christopher Howard's Live in Costa Rica

The worldwide pandemic has devastated the world’s health care systems. Poorer and underdeveloped countries have especially been hit hard by the current health crisis. For...
News

QCOSTARICA - The Government of Carlos Alvarado reached a fiscal adjustment agreement with the International Monetary Fund (IMF) on Friday, which will allow the...
HQ

QCOSTAIRCA - An American woman drowned this Wednesday afternoon in Playa Negra in Puerto Viejo, in Talamanca de Limón. The Red Cross indicated that the...
Honduras

Q24N - Tegucigalpa, Honduras. The Honduran Congress, with a conservative majority, approved Thursday a reform in the Constitution to toughen the abortion ban, in...
Mexico

Q24N - The president of Mexico, Andrés Manuel López Obrador, reported on his Twitter account that he tested positive for COVID-19. AMLO said that he...
Reports