Government Says NO to Potato Imports 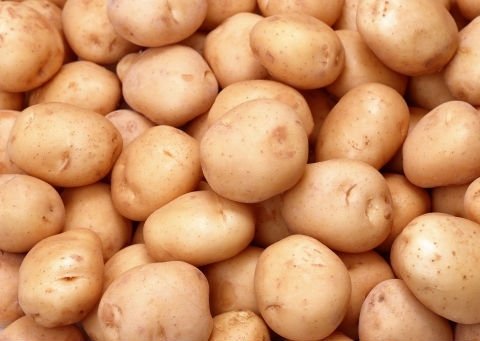 QCOSTARICA – The Ministro de Agricultura y Ganadería, Luis Felipe Arauz (Minister of Agriculture and Livestock) said no to the possibility of evaluating imports of potatoes, despite demands made by the industrial sector.

Minister says a study of shortage would be needed to be carried out to there is a need to import the product and that according to the Consejo Nacional de Producción (CNP) – National Production Council – there is sufficient supply.

[/su_pullquote]Arauz told Crhoy.com “… We are appointing a monitoring committee to develop an easier mechanism to improve relations between the producers and manufacturers which aims to get a fair price for all parties. ”

A few weeks ago, the vice president of the Costa Rican Chamber of Food Industry (Cacia), Mario Montero, said that there was a potato shortage that is affecting production

The president of the National Chamber of Agriculture and Agribusiness (Cámara Nacional de Agricultura y Agroindustria – CNAA), Juan Rafael Lizano, said there was a good intermediation by the Government, because, yes, there is enough potato production to supply the domestic market and in the coming days another 150 hectares will be ready to market, so there is no need to import.

However, the food industry says there is a shortage of supply and are looking for the government to reduce tariffs, allowing for an increase in imports.

The gambling industry has prospered over the years and...
News