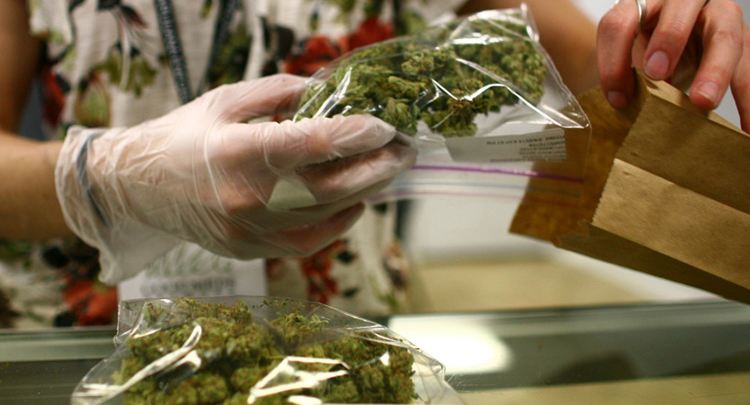 The Movimiento Cannabis Medicinal Costa Rica (Medicinal Cannabis Movement Costa Rica) says it is planning to take the question of legalizing marijuana to the people.

The group said it will on May 5 start the process of collecting the required 125.000 signatures in order to ask the Tribunal Supremo de Elecciones (TSE) – Elections Tribunal – to hold a referendum, letting the people decide= whether or not to legalize marijuana for medicinal use in Costa Rica.

The director of the movement, Gerald Murray, said the plan is to collect the sigantures over a two week period, with the help of 486 volunteers. Murray added that in the coming days the movement will have finished the draft bill to be presented to incoming legislators, although he feels it difficult to get the support of future legislators who take office on May 1.

Murray believes that the legalization of marijuana can spawn a billion dollar industry in the country, in the prevention of diseases such as cancer, multiple sclerosis, stress and depression, among others.

QCOSTARICA - Faced with wasting a vaccine dose when people in the priority groups scheduled do not show up, and a substitute cannot be...
Economic Recovery

QCOSTARICA - Despite the improvement in tourist arrivals reported in May, with more than 72,000 visitors, both the Cámara Nacional de Turismo (Canatur) and...
Economic Recovery

Today, Tuesday, June 15, vehicles with plates ending 3 & 4 CANNOT circulate The measure is countrywide and applied between 5:00 am and 9:00 pm,...
Disasters