Guana Beer: The Beer From Hojancha That Doesn’t Waste Water

Q COSTA RICA (by Roberto Acuña Ávalos, Vozdeguanacaste.com) Even though its name sounds a bit Spanglish, Guana Beer Company is the product of a Costa Rican marriage. Andrea Leiva and Jose Roberto Gutierrez are from San Jose, but for the last six years they’ve lived in Hojancha.

There they gave life to this craft-beer company that produces 2,000 bottles a month.

What happens to the water? Usually it’s discarded, but Guana Beer Company reuses it. Andrea Leiva, chemist by trade, works in the environmental management department at the Municipality of Hojancha. And she created a special treatment process that doesn’t waste water.

“It’s not just about saving water. I couldn’t create a business that had a detrimental environmental impact,” she says.

Nor do solid wastes go into the trash. Leftover malt and barley are distributed to several cattle ranches in Hojancha. The livestock eat the leftovers. 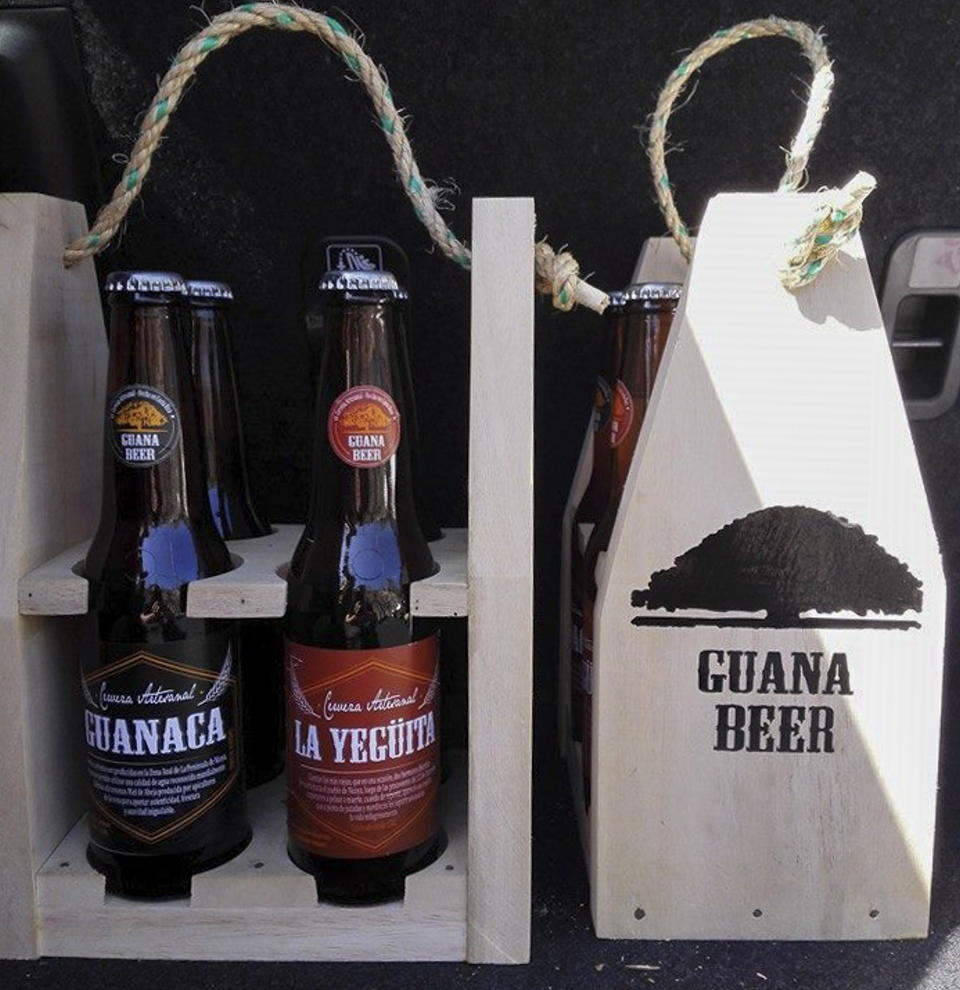 An Ice-Cold Beer On A Hot Day

For José Roberto Gutiérrez, craft beers can be a bit heavy in hot climates because of their denser texture.

In order to win over the incipient craft beer community, the couple launched “Guanaca Beer,” the first and only product that Guana Beer Company currently produces.

“It’s a light beer with an aroma of honey and flavors of malt, barley, and wheat. It’s a very lightly bitter and doesn’t have much alcohol. It’s a beer designed for the heat,” said Gutiérrez.

For now, the couple distribute their product in a few hotels in Guanacaste like Punta Islita, as well as in some beachfront restaurants. However, the couple hopes to increase production and create a wider range of products.

Article originally appeared on Vozdeguancaste.com and is republished here with permission.

- Advertisement -
Paying the bills
Previous articleWhat Is Life Like In Guanacaste For A Married Gay Couple?
Next articleSubway (Metro) System For San Jose Proposed