Differences between the partners have stalled the project that according to reports is no longer being called "Discovery Park in Costa Rica" but "Adventure Park in Liberia."

It was in April when the Discovery Costa Rica mega-park project to be built in Guanacaste was made public. Four months later, the project is in “legal negotiations” between the partners, Sun Latin America and Discovery Communications. The former is the developer, the latter the administrator of the theme park.

Apparently, the partners are experiencing some differences. 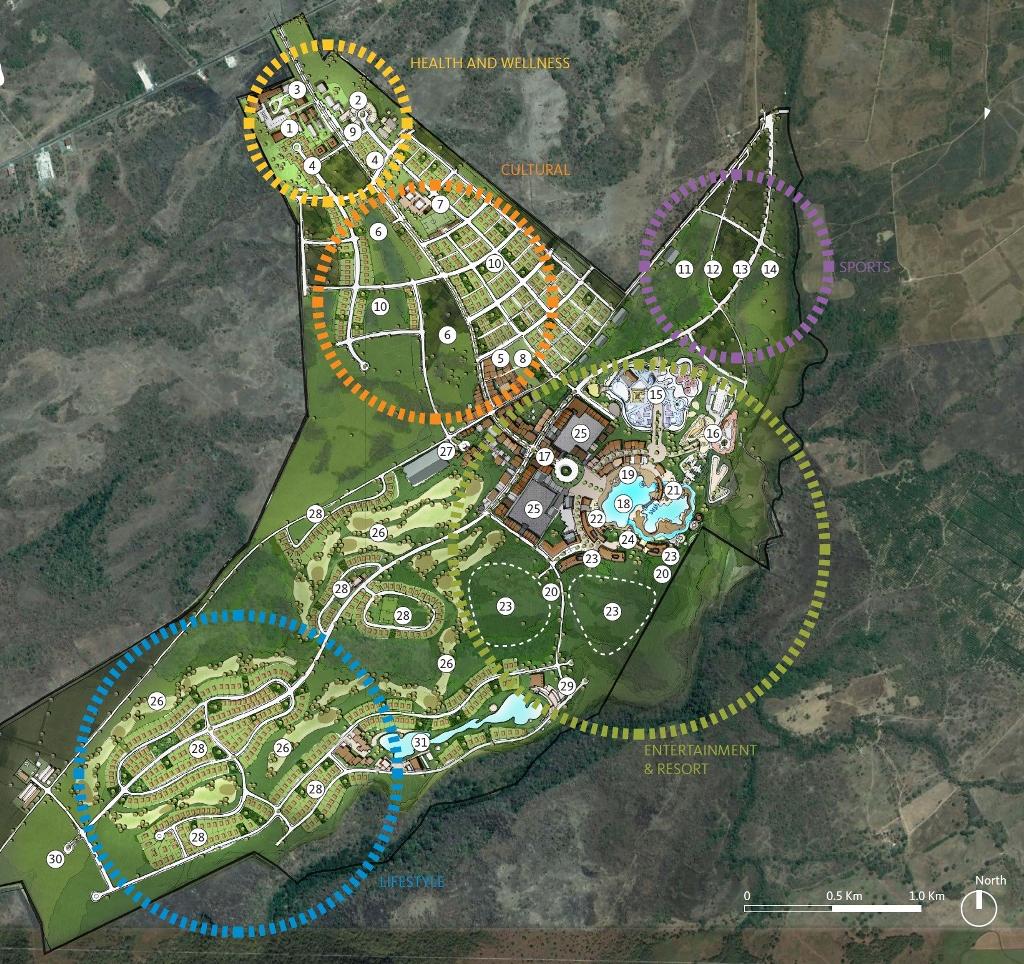 “We are currently undergoing conversations which we cannot give details on out of respect for the confidentiality clauses of the contract, I can not reveal more details in the clarification process that is being developed (…) we guarantee the seriousness of our company,”  said Tom Turner, president of Sun Latin America, in a statement.

The government of Costa Rica, that in April announced the project with great brouhaha has now taken a backseat while the partners of the iron out their problems.

La Nacion, in its report August 8, 2017, says “the government has distanced itself from the project and has appointed the Coalición Costarricense de Iniciativas de Desarrollo (Cinde) as a go between the government and the developers of the project.”

Costa Rica’s vice president, Ana Helena Chacón, assures the theme park project, located between the city of Liberia and the international airport in Guan, that is scheduled to start construction in 2018 and open to the public in 2020, is still a go.

“Sun Latin America has informed us of their progress and we have reiterated with total conviction of the belief in the value of the project (…)” said Jorge Sequeira, CEO of Cinde.

However, the problems with the project may be more than either the private company and the government are ready to admit.

In a report by Crhoy.com, the lack of requirements to begin development call into question the investment of more than US$1.3 billion for the ecotourism park in Liberia, which CINDE, Costa Rica’s investment promotion Agency, and Sun Latin America no longer call “Discovery Park in Costa Rica” but “Adventure Park in Liberia.”

El Financiero says that Sun Latin America is clinging to the project after investing more than US$15 million in the last 10 years and that the adventure park has the permits of the Secretaría Técnica Nacional Ambiental (Setena) – national environmental agency, that it has renovated more than 10 kilometers of road, have water permits water and have drilled three wells.

According to EL Financiero, Sun Latin America has hired the international architectural firm Gesler with offices in San Jose, Costa Rica and Los Angeles, California, for the master planning and architecture of the project.

However, the mayor of Liberia, Julio Viales, told Crhoy.com, “The only thing I know is that a few months ago some guys came with a presentation on a computer, they introduced it to me and they told me this is Discovery, it’s an investment of $400 million dollars and ‘that was it’. It is strange because it is here at the Municipality that should have approved the environmental viability and as you can see that I do not have any environmental feasibility report.”

If the project materializes it will be a big boost to the local economy, generating 2,000 jobs in its construction phase and 4,000 direct and indirect jobs once in operation, according to Casa Presidencial (government house) back in April.

QCOSTARICA - In Guanacaste over the weekend, to celebrate the Annexation...
Read more