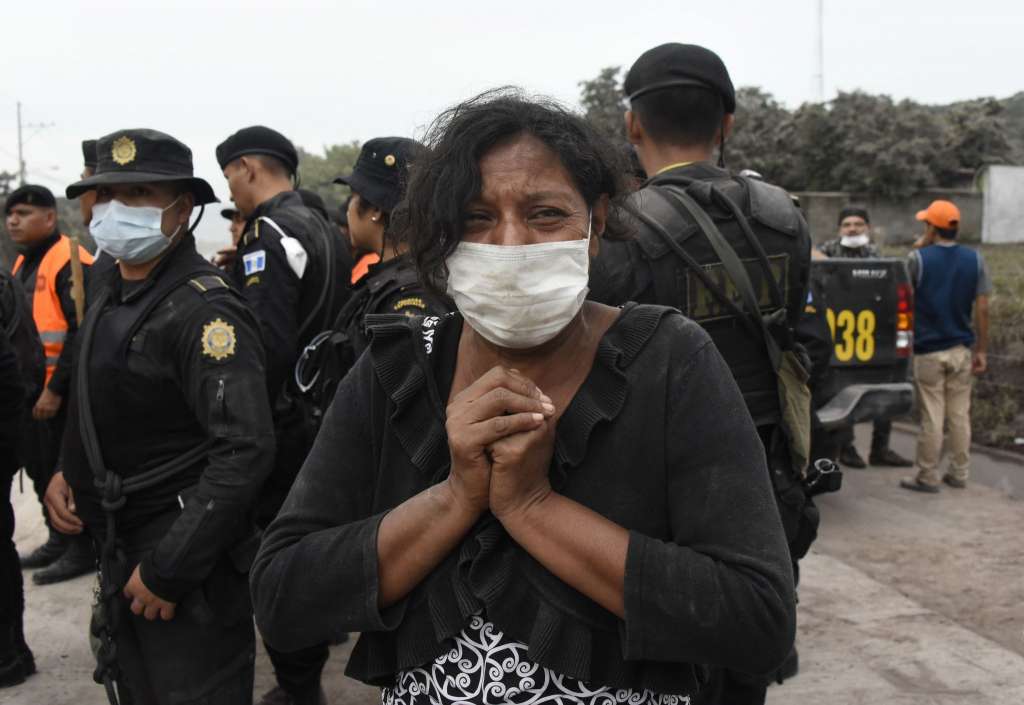 The latest on the deadly volcano eruption in Guatemala is 62, at 1:00 p.m. Monday, confirmed the director of Guatemala’s National Institute of Forensic Science. 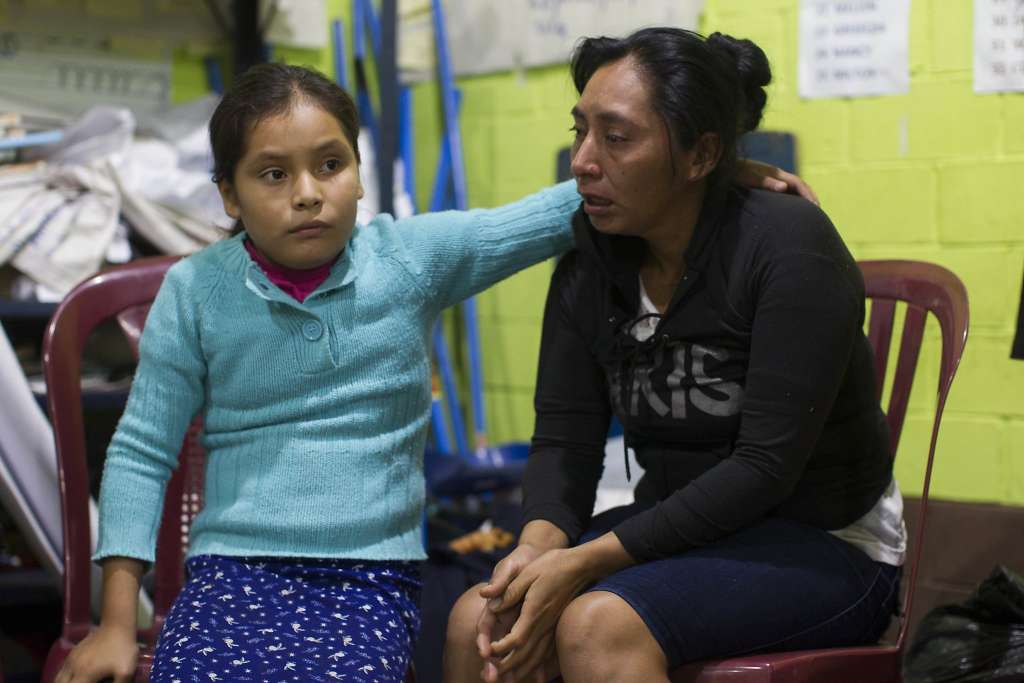 Fanuel Garcia said there could be more deaths, but that is the number of bodies so far recovered, and so far only 13 have been identified. 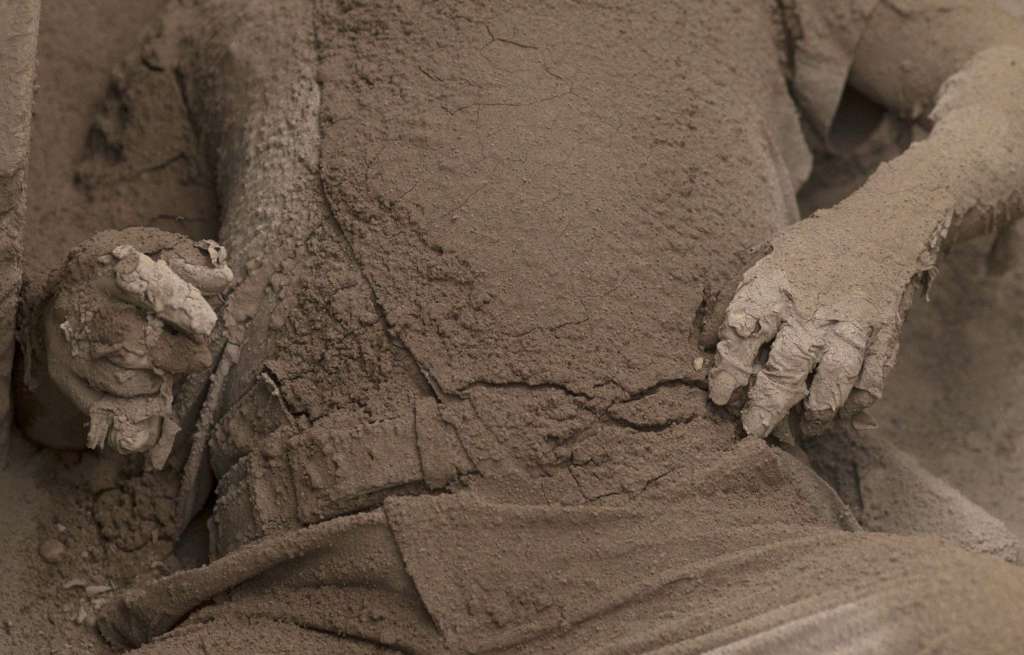 Villages on the slopes of Fuego volcano were buried in volcanic ash, mud and rocks as the volcano erupted for 16 and a half hours on Sunday.

Pyroclastic flows, which are fast-moving mixtures of very hot gas and volcanic matter, rushed down the mountainside and engulfed villages. 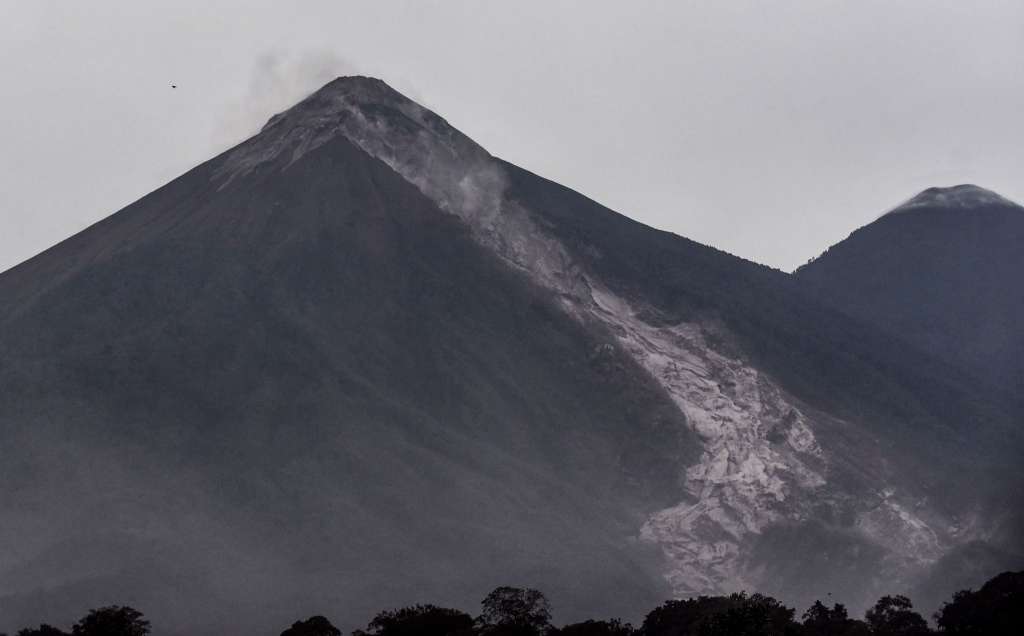 Rescuers are still trying to reach a number of villages and the death toll is expected to rise. 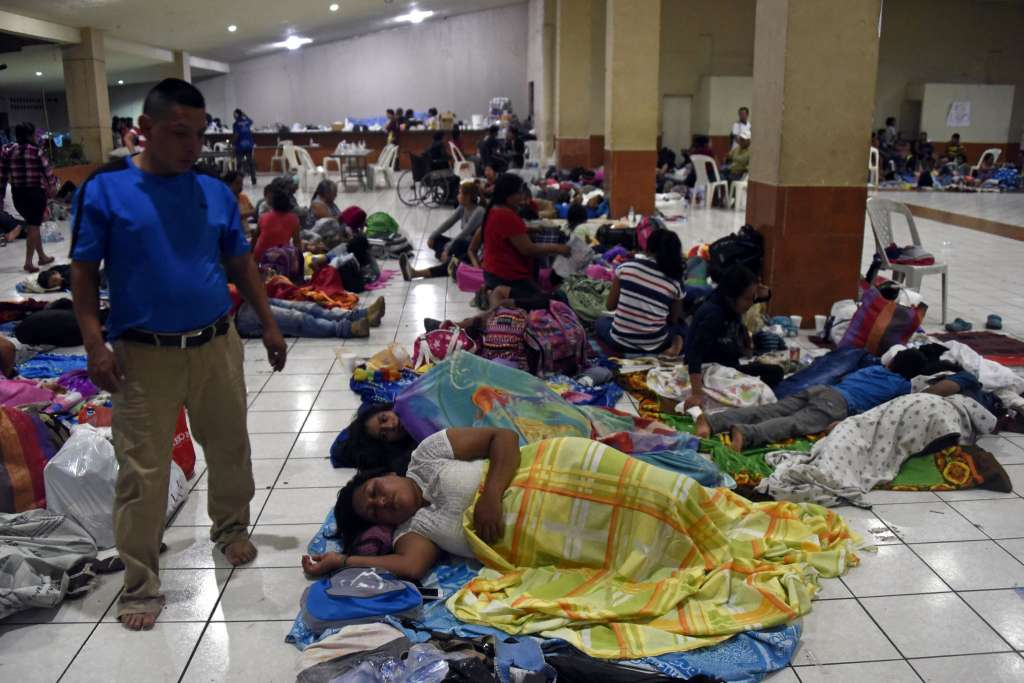 Temporary shelters have been set up for about 3,000 residents who have been evacuated.

President Jimmy Morales who with his wife, personally visited one of the affected areas, Escuintla, personally saw five bodies pulled from the ashes as reported by CNN en Español.

The president has declared three days of national mourning.

The Fuego volcano is one of Latin America’s most active volcanos, is bout 40km (25 miles) south-west of the capital Guatemala City. A major eruption devastated nearby farms in 1974, but no deaths were recorded. 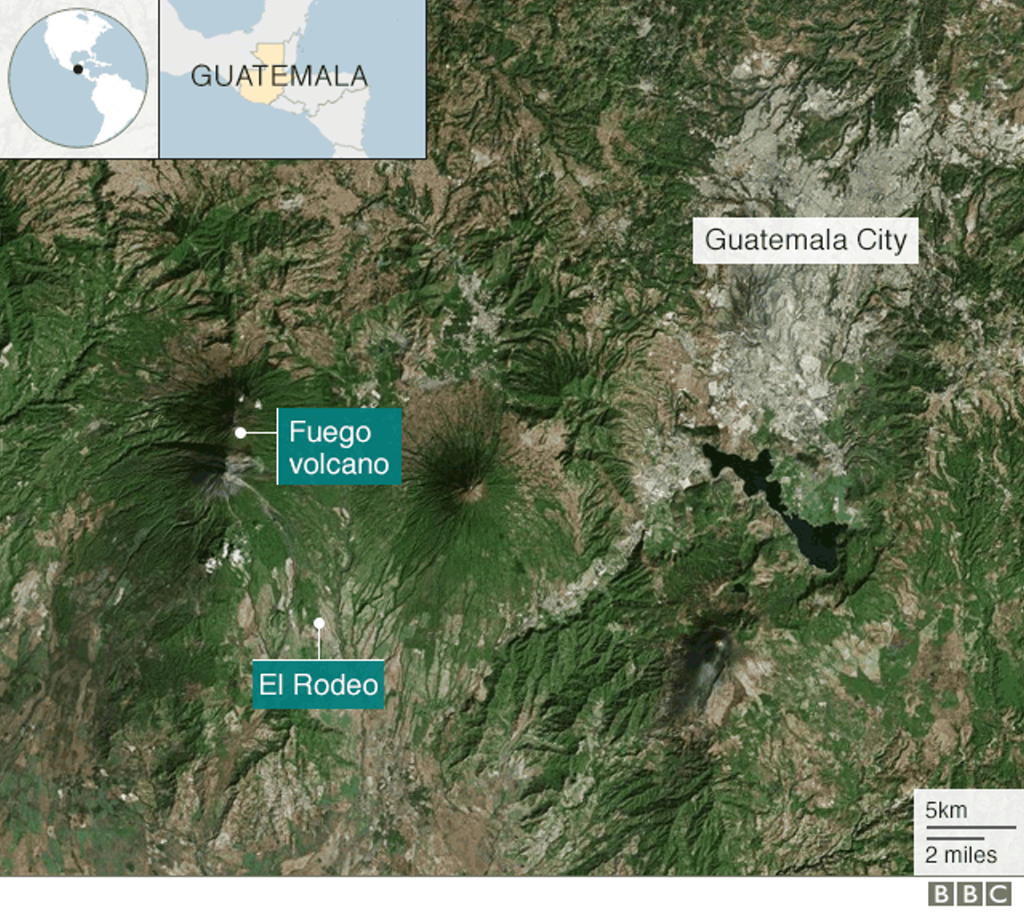 Another eruption in February this year sent ash 1.7km (1.1 mile) into the sky. Sunday’s event was on a much greater scale.

Are you in the area? If it is safe to do so please share your experiences by emailing rico@theqmedia.com.

QCOSTARICA - It is the weekend and we're back...
Fuel Prices