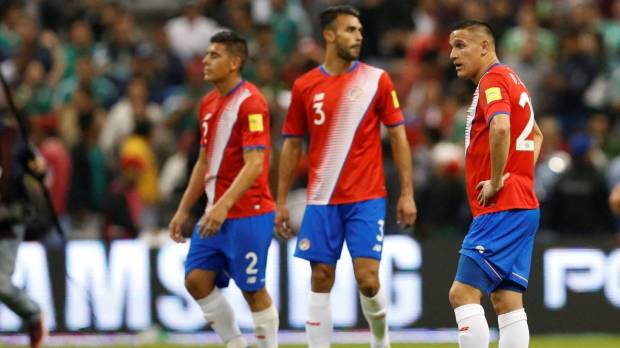 Costa Rica’s national team, La Seleccion or La Sele, is moving up three positions in the FIFA ranking. On June 7, the Fédération Internationale de Football Association (FIFA; French for “International Federation of Association Football”) will be announcing the latest rankings.

But, as usual leaks at the FIFA ensure we get all the news before it is made official by the international governing body.

In the 2018 World Cup in Russia, Costa Rica is in group E, meaning they will face the 34th ranked (Serbia), the 6th (Switzerland) and the number 2 in the ranking (Brazil).

Following the series of accusations and backlash levelled against...
Trends