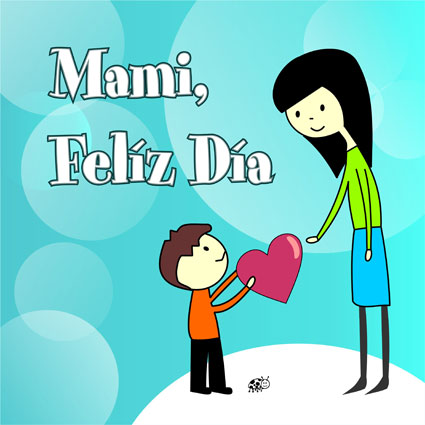 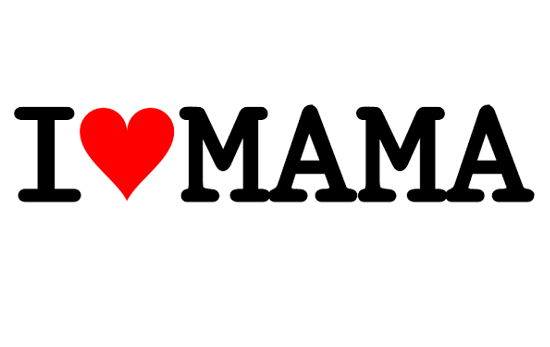 QCOSTARICA –  August 15 is a very special day in Costa Rica, a day celebrating a time-honored tradition when mothers are showered with gifts, flowers and goodies.  Costa Rican society revolves around tradition and family ties and the role of the mother is evident in virtually every household.

It is also one of the few holidays where employees are not obligated to work: a worker can refuse not to work on the day or have another day off in lieu of working on this day, without reprisals. However, if working on Mother’s Day, the pay is double the normal salary for the day (pago obligatorio in Spanish).

Mother’s Day cannot be moved to another day, the following Monday, for example, to make a long weekend of it. It was tried several years back against strong criticism. The result was two holidays, one the 15th as tradition calls, the other on the Monday following. The move to Monday was abandoned.

This year, the holiday falling on Saturday it doesn’t affect government offices, schools and professional services, such as doctors, dentists, lawyers, etc. since most are closed on Saturdays. As to banks, banks typically open on Saturdays will be closed.

For the most part retail stores and commerical centres are open for the holiday. However, some smaller retail outlets may close.

The tradition of Mother’s Day today in Costa Rica has become more commercial that in the past. Cards, elaborate flower arrangements, expensive gifts and dinner at restaurants, blamed on North American influences.

Giving the gift of an appliance or electronics, a day at the spa, etc. are modern gifts, treating “mother” to the best one can afford to show appreciation.

Although Mother’s Day may be celebrated differently depending on the social status, one thing is certain, no mother goes unnoticed on this very special day.

So, don’t forget to wish today every woman you know  or meet today a “feliz dia de la madre!”.

- Advertisement -
Paying the bills
Previous articleCastro chides US before flag raising
Next articleCosta Rica Vs. USA in Women’s Soccer 2015

Whether you struggle to learn in a traditional educational...
Indicators