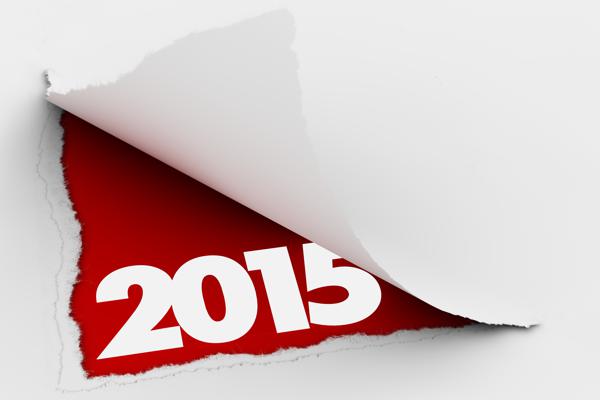 TICO BULL – We are at the end of another year and a time to look ahead.  With the start of the New Year, the traditional activity is to make a resolution, a promise that you will be better version of yourself in the coming year.

Typical resolutions include eating healthy, exercising, spending more time with kids or parents, all typically unrealistic expectations that soon fall to the wayside.

So instead of shaming yourself, forget the resolutions for 2015 and instead be inspired by some thought-provoking quotes concerning the coming of a New Year.

Check out these New Year sayings that will aid you in closing 2014 and looking forward to all there is to come in 2015!

“Write it on your heart that every day is the best day in the year.”—Ralph Waldo Emerson

“Be at war with your vices, at peace with your neighbors, and let every New Year find you a better man.”—Benjamin Franklin

“Cheers to a new year and another chance for us to get it right.”—Oprah Winfrey

“New Year’s Resolution: To tolerate fools more gladly, provided this does not encourage them to take up more of my time.”—James Agate

“Come, gentlemen, I hope we shall drink down all unkindness.”—William Shakespeare

“All of us every single year, we’re a different person. I don’t think we’re the same person all our lives.”—Steven Spielberg

Happy New Year to one and all and thank you for the ride that had been 2014.

QCOSTARICA - No doubt, vaccines are one of the most powerful tools to maintain control of Covid-19, but when it comes to entire populations,...
Economic Recovery

QCOSTARICA - Despite the improvement in tourist arrivals reported in May, with more than 72,000 visitors, both the Cámara Nacional de Turismo (Canatur) and...
Front Page

QCOSTARICA - For years, Tilarán has seen the transit of tourists heading towards Lake Arenal, the homonymous volcano and La Fortuna or towards Monteverde. At...
El Salvador