Hernández Gets Leave of Absence To Seek PUSC Nomination 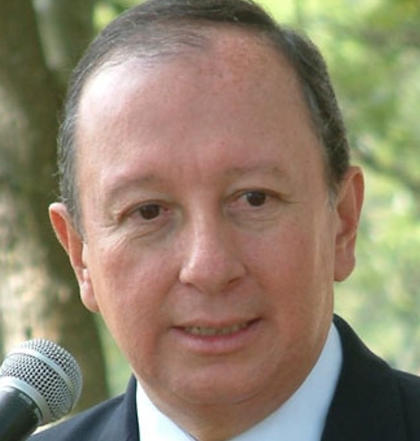 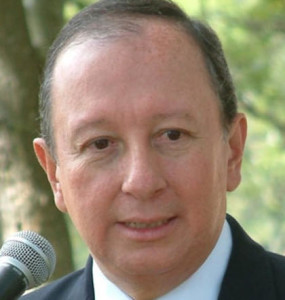 Dr. Rodolfo Hernández has been a familiar face for years, always smiling for the television cameras unless he had to give bad news as director of the Hospital Nacional de Niños (Children’s hospital) in San José.

Hernández now wants to be president and has thrown in the town to be the face of the Partido Unidad Social Cristiana (PUSC). To do so he needed the approval of the Caja Costarricense del Seguro Social (CCSS), which he received this weeks.

Ileana Balmaceda Arias, president of the CCSS, confirmed that the doctor will have his leave starting March 11, 2012, when he will be able to dedicate his full time to the getting the PUSC nomination and if successful, will be running for president in the 2014 elections.

Arias was emphatic that Hernández will not be receiving a salary while on leave.