Homicides and Assaults Down in 2012 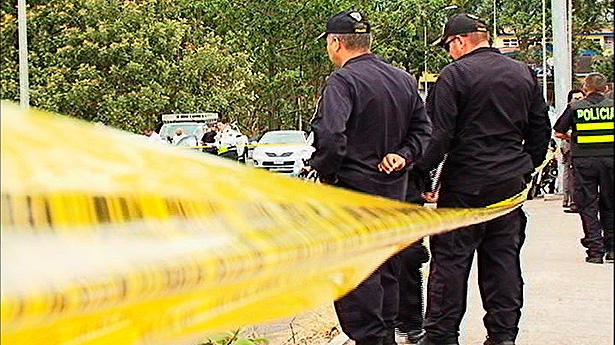 According to OIJ director, Francisco Segura, in 2012 there were 79 less violent deaths than in 2011. A decline was also recorded for assaults on indiviuals (13% less), vehicle thefts (15% less), though there was an increase in general thefts, in particular thefts of cellular phones and home robberies.

The cities with the highest incidents are: San José, Alajuela, Heredia, and Desamparados and Limón.

Director Segura noted that actions taken by the current administration are responsible for the reductions but there still is a need for improvement.

Today, Friday, June 18, vehicles with plates ending 9 & 0 CANNOT circulate The measure is countrywide and applied between 5:00 am and 9:00 pm,...
Redaqted