Feminist groups have held public mobilizations to demand that Congress allow abortion in some cases, such as rape. Honduras is one of the few countries in the world that prohibits abortion, even in cases of rape or incest, when the life or health of pregnant women is in danger or in cases of serious malformations of the fetus. 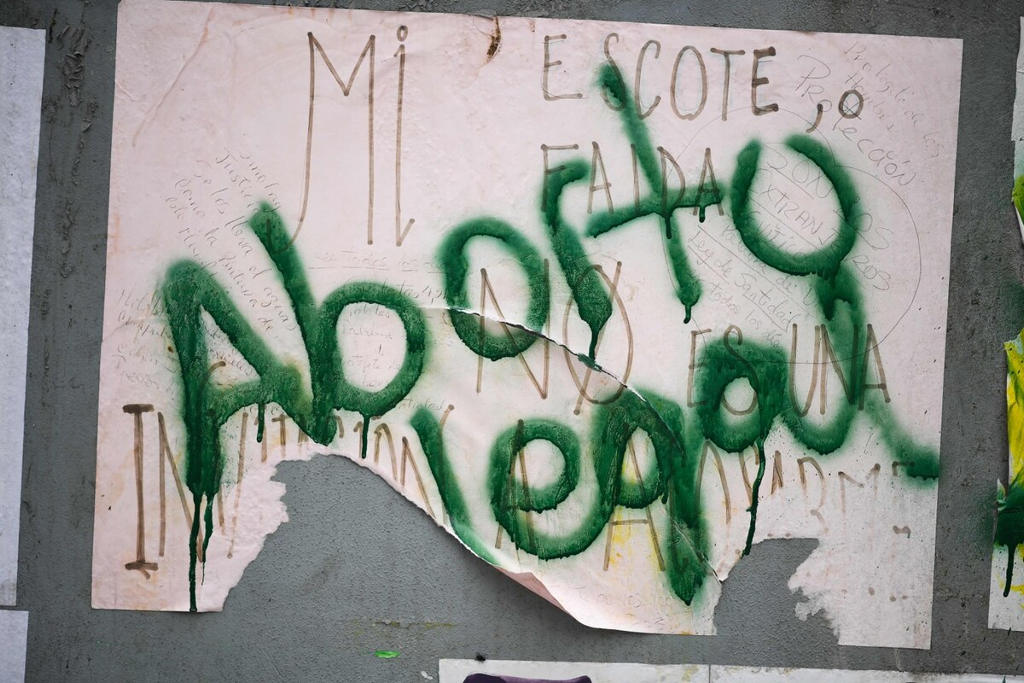 Q24N – Tegucigalpa, Honduras. The Honduran Congress, with a conservative majority, approved Thursday a reform in the Constitution to toughen the abortion ban, in force since 1982, despite pressure from feminist organizations and United Nations experts.

The reform of article 67 of the Constitution, sanctioned by a conservative majority of different tendencies, “considers the practice of any form of interruption of life by the mother or a third party as prohibited and illegal.”

It adds that this rule “may only be amended by a majority of three-quarters of the members of the plenary session of the National Congress.”

Abortion has been prohibited in Honduras in the current Constitution, since 1982. The recently modified article 67 established that “the unborn will be considered born for everything that favors within the limits of the law.”

With this reform, “what they did was raise the abortion article to stone because it will never be able to reform if 96 votes are needed” of the 128 that Congress has, said opposition legislator, Doris Gutiérrez.

Feminist groups have held public mobilizations to demand that Congress allow abortion in some cases, such as rapes.

Last Tuesday, United Nations human rights experts from Geneva condemned the reform, assuring that “it would block any possible progress on the sexual and reproductive rights of women and girls in Honduras.”

In Honduras “one in four girls has been pregnant at least once before reaching the age of 19,” they added.

They explained that the amendment, presented by legislator Mario Pérez on January 11, was “alarming” because “instead of taking a step towards the fulfillment of the fundamental rights of women and girls, it is a setback.”

They stressed that Honduras is one of the few countries in the world that prohibits abortion, even in cases of rape or incest, when the life or health of pregnant women is in danger or in cases of serious malformations of the fetus.