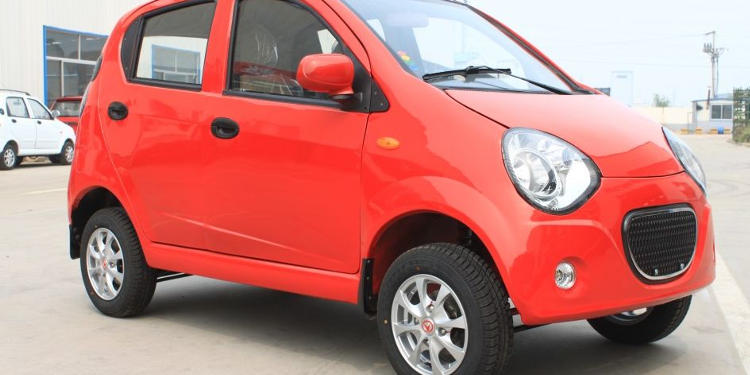 Costa Rica’s 2013 Fulu FLC5 review by QCostarica.com – China keeps getting better at making cars. One reason: It’s getting better at cutting corners. And that corner cutting allows Costa Ricans to be able to buy a brand spanking new car for under US$7.990 dollars. Introducing the Fulu.

With a 149.4cc, single cylinder, 4 stroke, liquid cooling engine, the Fulu FLC5 is being now for sale in Costa Rica.

The dealer specs says the vehicle with an engine only a few cc’s bigger than a scooter, can reach a maximum speed of 50 km/h, offers  a fuel consumption of 2.8L/100km and a 5 gear manual transmission.

To fill the fuel tank it only costs ¢5.600 colones (US$11) at today’s prices for 8 litres of regular gasoline.

All the above and more is available for the price of US$6.990 dollars (¢3.5 million colones at today’s exchange rate)

The full page ad in Wednesday’s La Nacion shows two models, the FLC5 ad the FLC3, but not differentiate the extras between the models, like a CD Radio, sunroof, disc brakes on all four wheels, sunrood and automatic locks. It comes a choice of three colours: white, red, blue and gray. 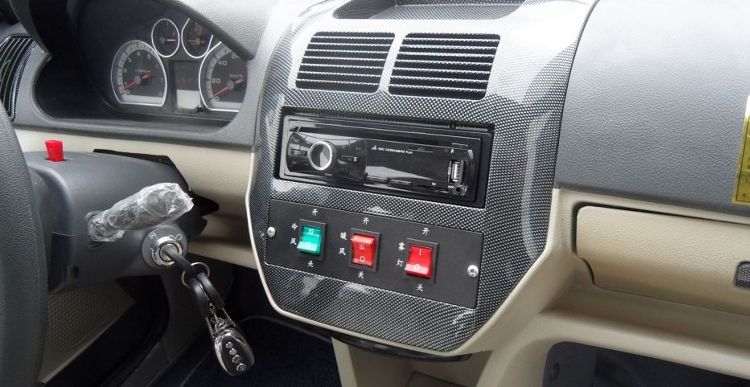 The vehicle is a great “city” car and would do well in the small towns of Guanacaste and the plains of northern Alajuela.

But, around San José? It would be hard pressed to climb the Escazú mountains, or get around Barrio Mexico or up to Coronado.

I have difficulty climbing the Santa Ana hill to Guachipelin in my old Land Cruiser with an engine more than 10 times that of the FLC5. I make this reference for the Fulu dealers is in Santa Ana.

Without a question the vehicle is the lowest priced new vehicle and the most economical in Costa Rica. The dealer offers a 1 year or 100.000 kilometres warranty and financing of up t 72 months through Cathay Pacific bank at an 7.5% interest (fixed for the first two years).

One caveat, the model and specs on th Fulucostarica.com website indicates a 2012 model, the ad in the paper – identical as far as I can see – says it is a 2013!

QCOSTARICA - Changes in consumption habits in terms of times, types of preparation and specialties challenge the coffee sector. Most of the consumers in Costa...
Crime

QCOSTARICA - A Costa Rican tried to enter the country through the Juan Santamaría International - San Jose Airport - with US$153,244 (the equivalent...
Expat Focus