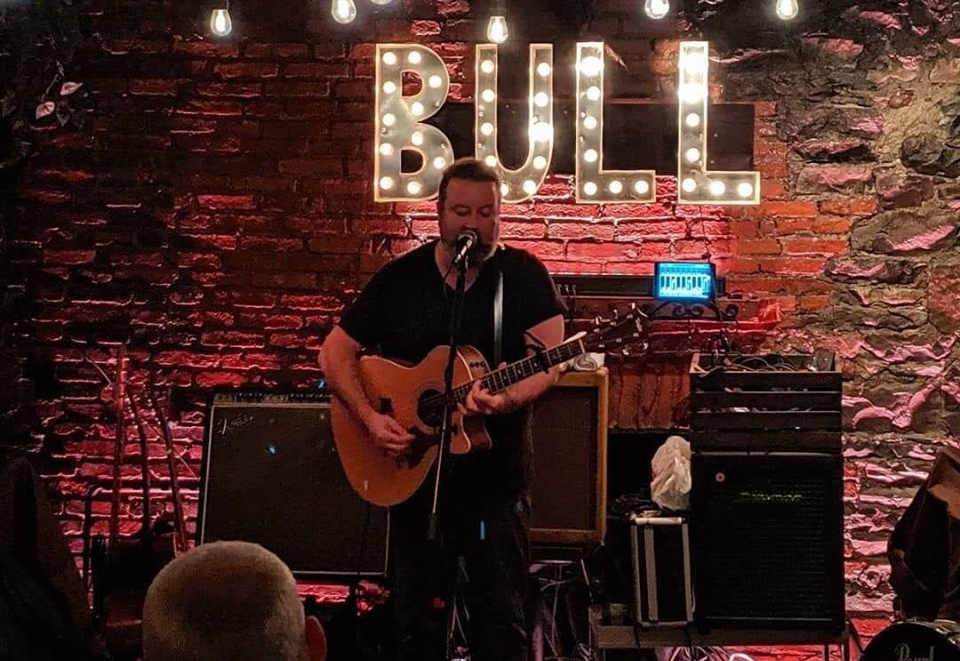 CBC News – “Unfortunately, my home province is trying to kill me.” Jerry Stamp chuckles as he says the words, as if there’s something endearing about that murderous quality of Newfoundland’s wavering climate.

For the last decade, Stamp has suffered from psoriatic arthritis — an autoimmune condition that leaves him crippled with pain in his joints. It’s made worse by changes in barometric pressure.

Four years ago, it forced him to hang up his guitar and leave behind his life as a musician. He couldn’t predict how he’d feel on stage before a gig. He might get through it no trouble, or he might have to stop playing after two songs.

On Saturday, he picked up his guitar again and set his retirement aside, playing a gig at the Bull and Barrel off George Street. So what changed?

A change in the weather

For starters, he had to leave Newfoundland in order to return to the stage.

Stamp spent most of this winter in Costa Rica, seeking arthritic asylum in a tropical climate, and it worked so well he plans to spend more winters away.

“It’s the exact same temperature every day. It’s dry. It was fantastic,” he said. “I could walk every day. I stopped using a cane in February. It’s been very helpful.”

He had mixed feelings about leaving Newfoundland, but in some ways it was an easy decision. He had just finished a graphic design program and was about to launch a new career at age 41.

“So it didn’t really matter where I was.”

Stamp was going through a difficult transition to a new life — at first there was no music, then he was in a different country.

“With a disease like this, you’re going to deal with depression and anxiety anyways,” he said. “But in my situation, it was like my life was taken from me in a lot of ways.”

This is like four years of not having been nervous, just compounding itself.
– Jerry Stamp

At first, he found it hard being in social situations. All his friends were musicians, or music lovers. He couldn’t go to their shows, or sit in their living rooms as they put records on. He found just listening to music was heartbreaking.

After a while, he got over it.

“Some people say I was brave or strong. I don’t think it was that at all. I think it’s just, you have two choices. Either you give in to utter despair, or you say, ‘I’m just going to keep on moving and see what happens.’ That’s what I did.”

Last winter, the Costa Rican weather, paired with a new medication he was taking, helped him get back on his feet. It also had him longing for his guitar and his catalogue of songs.

He began relearning how to play the guitar, building calluses on his fingers again and training his voice.

The Bull and Barrel was his goal. The bar was his usual haunt when he was a regular on the St. John’s music scene.

In an interview before the show, Stamp said he was “partially terrified.”

He said he got nervous before every show in the days when he performed 250 times a year.

“I guess this is like four years of not having been nervous, just compounding itself.”

In an Instagram post on Sunday after the show, Stamp wrote, “A great time was had by all. We’ll definitely be doing it again sometime soon.”

He doesn’t know if this show will be a springboard for new music, or regular performances. For now it’s just for the love of playing.

Read the original article at CBC.ca 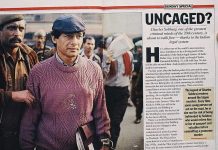 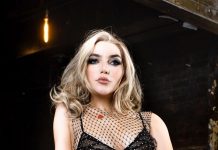 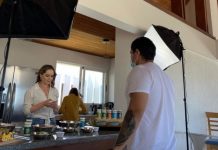 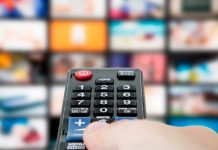