Taxi Drivers At It Again With Blockades This Tuesday

Dozens of taxi drivers were at again this Tuesday morning, blocking passage in various areas of the greater metropolitan area of San Jose, in particular, sections of the Circunvalación, including Zapote, near Casa Presidencial. 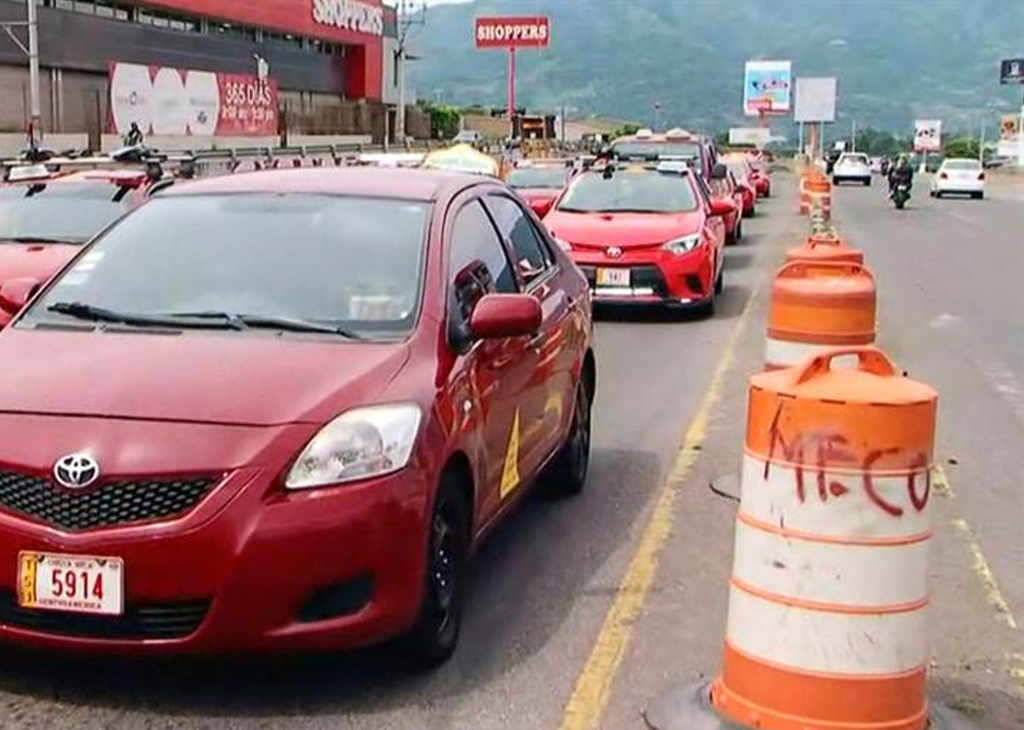 The same old story, they are not happy about the ‘service platforms’, mainly Uber, that continue operating in the country. And it was in support of the national protest that took place today. 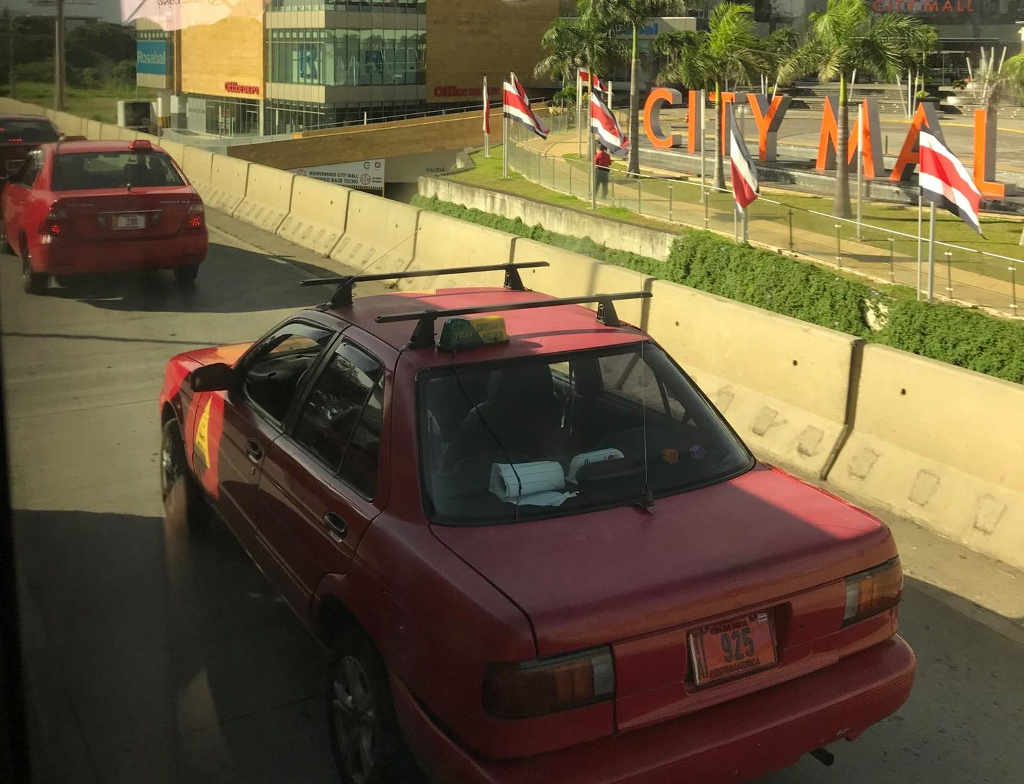 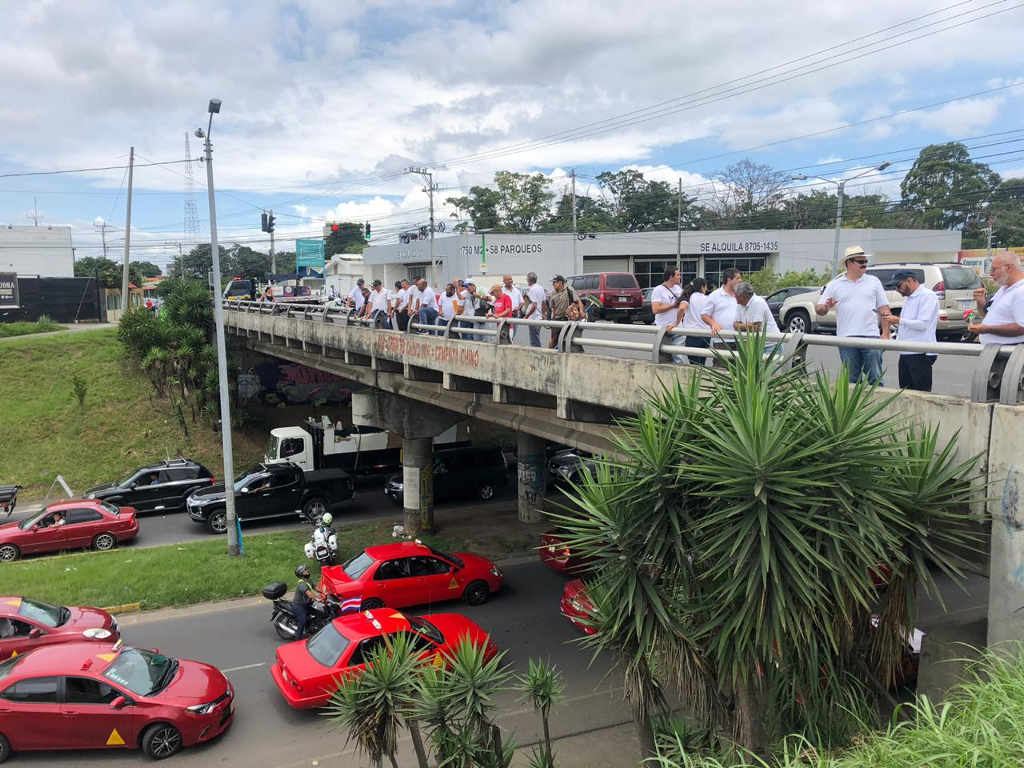 QCOSTARICA - Costa Rica's legislature approved, in the first debate, a bill that reduces the minimum amount that a foreign pensioner or rentier must...
Cartago

QCOSTARICA - A truck loaded with wood, lost its braking power, rolled down a slope for almost a kilometer, dragging in its path an...
News

HQ - The Fuerza Publica (National Pollice) intervened an agglomeration of people on the outskirts of the Rincón Grande de Pavas school during the...
Trends

The small Central American country of Costa Rica is known to be one of the top locations to retire, but it is also known...
Guatemala