Yerelyn's father, confident that he will see his daughter alive.

Two mothers who knew the little girl Yerelyn Guzmán, who disappeared more than five years ago, testified in the Courts of Heredia in the case in which the little girl’s mother, Hellen Calvo Bolaños, was tried for neglect.

The witnesses, Elizabeth Araya Jiménez and Carmen Brenes Ocampo, agreed that Hellen was not a good mother.

For her part, Elizabeth Araya recalled the ill-treatment that Hellen’s children suffered and she was witness, that included physical aggression.

Doña Elizabeth told that court that on more than one occasion she told Hellen that the children should not be treated like that and all that she got was a laugh.

Prior to the start of the trial, the accused along with her lawyer tried to undergo an abbreviated process, however, the Ministerio Publico (Prosecutor’s Office) rejected the plea, sending the case to full trial, a public hearing with witnesses.

Yerelyn disappeared five years ago, the last time she was seen was the night of Friday, July 11, 2014, in the company of Alejandro Guzmán.

Jorge Guzmán, Yerelyn’s father, who worked up to 12 hours a day to keep the family afloat, told the court how Hellen took a relationship with Alejandro Guzmán, his cousin, at the beginning of 2013. He described the relationship as “a very trustful relationship”.

Prosecutor Oscar Serrano Pujol, in his closing statement, said “there was a romantic relationship between Alejandro and Hellen”.

Alejandro Guzman, who was the last person with whom the child was seen alive, is currently in prison for abduction and sexual abuse of little Yerelyn.

“This closeness between Alejandro and Hellen was what allowed Alejandro to abduct the child, whose whereabouts are still not known today. With such trust, this person began to be in the children’s home, even though the children’s father forbade Alejandro’s entry and indicated it to his wife,” said Serrano.

“The children (Yerelyn and her older brothers) in the absence of their father were under the care and protection of the mother (Hellen Calvo), who had the obligation and the duty of parental rights,” said Serrano. 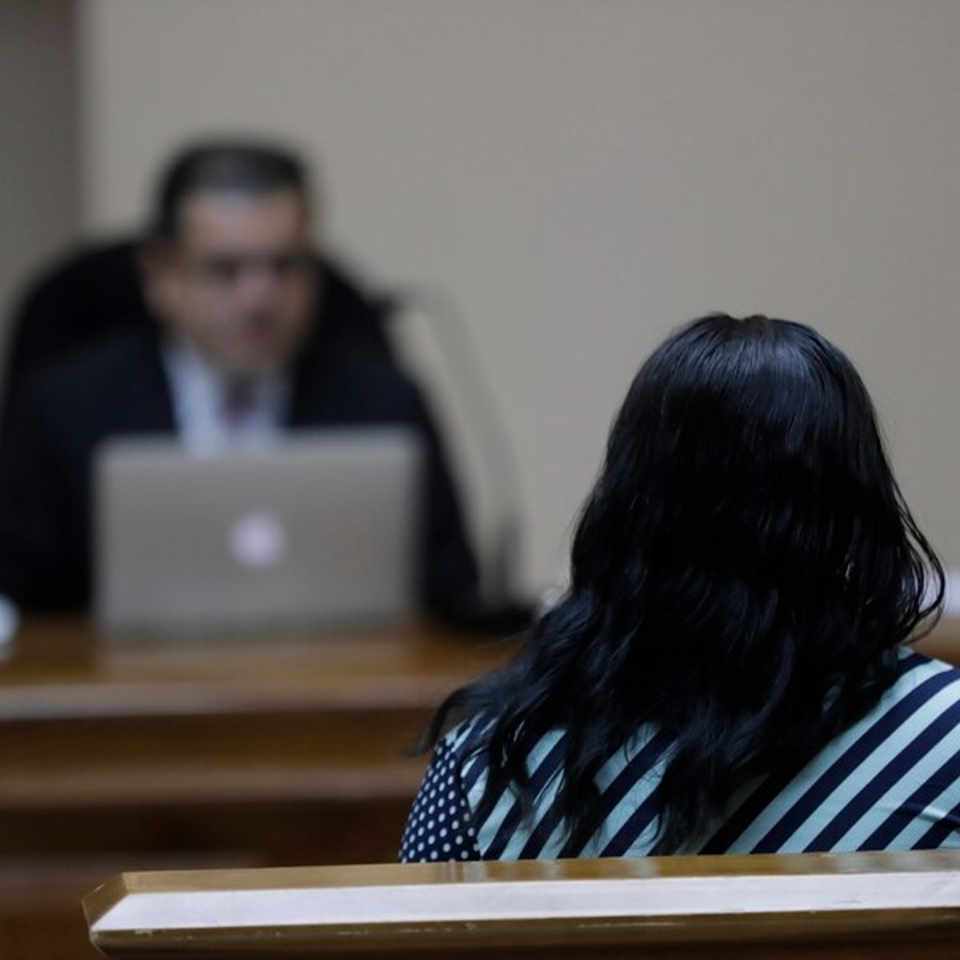 On Monday, the Heredia Criminal Court sentenced Hellen Calvo Bolaños to two years in prison for being in breach of parental rights.

Although it is a low punishment, Judge Víctor Cruz López imposed the maximum penalty that the law dictates for that crime, he did not give Hellen the benefit of serving the sentence out of prison.

However, according to criminal process rules, the defendant has the right of the appeal of the sentence and that his client not spend time in prison.

Until the sentence is firmed, Calvo has been ordered to sign in to the court every 15 days, maintain a residence and not leave the country, the customary measures.

“You went from being a person indicted to being sentenced, but since in these five years you have been true to the process, I will not impose preventive detention (remand) on you, you must sign in this Court,” the judge explained.

At the end of the trial, the judge commented that “the home is always the place where people feel empowered and safe, but the house where Hellen lived with her children was the last place where they had some peace of mind.

“You were aware of irregular situations that were going on at home,” said the judge directed his comments to the defendant, adding that the uncertainty about Yerelyn’s fate remains fresh.

“It is a very serious fact. I must impose the maximum penalty for this crime … You are not worthy of the benefit of conditional execution of the sentence, you must comply with the penalty I am imposing once the sentence is final,” Judge Cruz said.

Judge Cruz, in his final comments, chastized the Prosecutor’s Office for not, on its own initiative, investigate the role of the mother in Yerelin’s disappearance.

The Judge made the point that the neglect was first discovered in 2015 and that “The Public Ministry was never interested in investigating the situation, demonstrating a very important negligence”.

A plea for his daughter

Jorge Guzmán, Yerelyn’s father, hopes to embrace his daughter, whom he has not seen for more than five years.

He claims to have spoken by phone to jail with his cousin Alejandro, who is serving time in prison for abducting and sexually abusing the little girl.

“I have the faith that my daughter is alive”, says Yerelyn’s father, confident that at some point he will hear of his daughter’s whereabouts to recover peace.

- Advertisement -
Paying the bills
Previous articleCosta Rica “Essentials” Promoted In The U.S. and Canada
Next articleHow Costa Rica and the right medication brought Jerry Stamp out of retirement