How Green In Costa Rica Really?

How green is Costa Rica really? Not so much, according to Yale’s  Environmental Performance Index (EPI) that dropped Costa Rica’s rank from 5th out of 178 in 2012 to 54th last year.

The drop, experts say, is attributed to new categories added to the index.

Waste water is one those additions, and Costa Rica’s failure in that area was a major reason for the drop in the rankings. In that area, Costa Rica scored 0.9 out of 100, placing it 125th globally.

Poor performance in Costa Rica’s ambitious plan to become the first carbon-neutral country by 2021, was in the category of climate and energy, with a score of only 38.46 and ranking 98th. 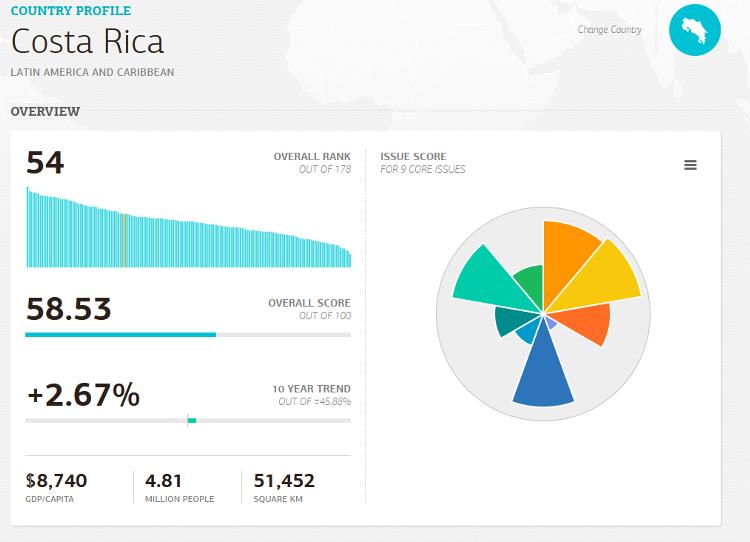 QCOSTARICA - The Daniel Ortega government sent its ambassador to Costa Rica, Duilio Hernández, as its representative to the summit of Central American presidents...
Corrupion

QCOSTARICA - On Monday, the Organismo de Investigacion Judicial (OIJ) moved to the raid, seize and arrest of their investigation into corruption of public...
Corrupion