How Rare Is A Hurricane Llandfall in Nicaragua? 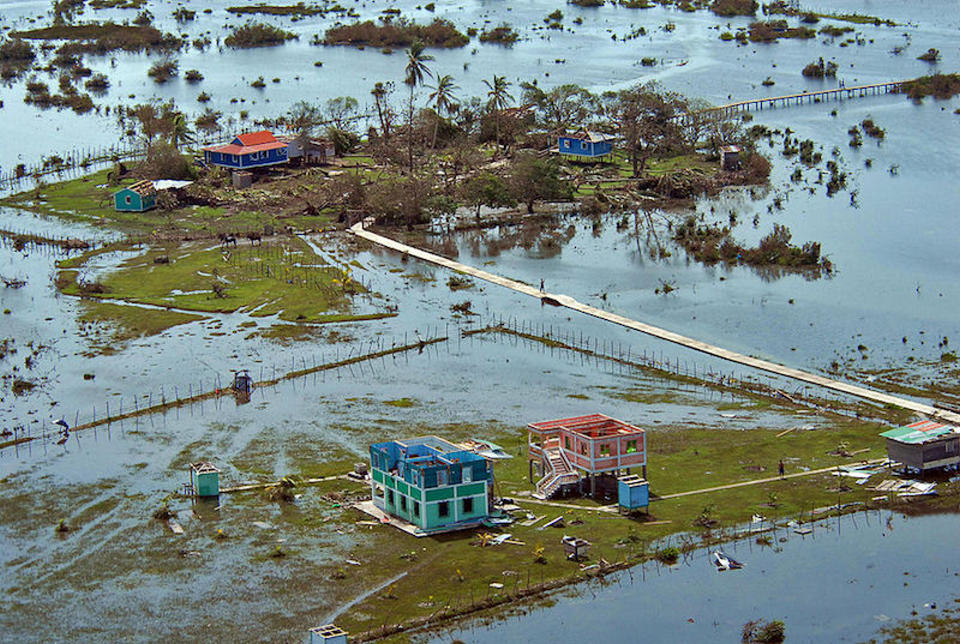 TODAY NICARAGUA NEWS – Tropical storms and hurricanes move into Nicaragua from the east every few years, but one as far south as Tropical Depressin Sixteen (TD 16) is a more uncommon event.

If a Hurricane Otto develops and strikes as currently predicted, it could be the southernmost hurricane landfall on record in Central America.

There are no recorded Atlantic hurricane landfalls in Costa Rica or Panama.

A weak tropical storm made landfall in Costa Rica in December 1887, and Panama: Hurricane Martha, which struck as a strong tropical storm in Veraguas Province, Panama, on November 24, 1969.

“Undoubtedly, there have been other tropical cyclones that moved into Panama, but this was the first one that was definitely tracked,” said Robert Simpson and NHC colleagues in their roundup of the 1969 Atlantic hurricane season.

Noteworthy landfalls in Nicaragua, shown here in rough order from north to south, include:

QCOSTARICA - Is there something worse than having a...
Nicaragua