Costa Rica’s Beaches: The Safe And The Not Safe 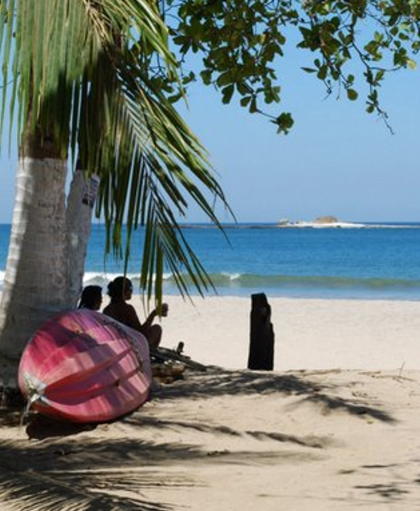 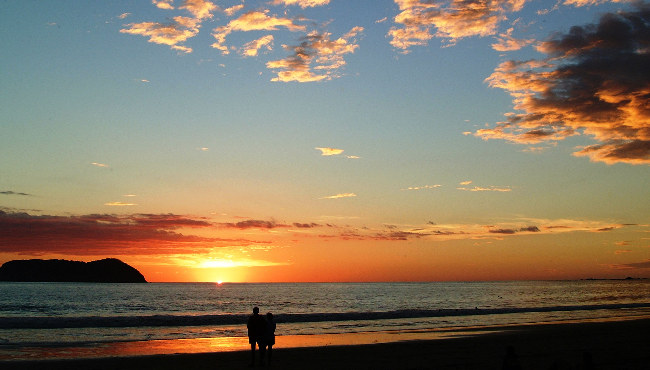 For those heading out to the beaches this Semana Santa, local television channel 7 news has presented a list of the then most “unsafe” beaches in the country.

According to the report and with the information provided by the Instituto Oceanográfico de la Universidad Nacional, visitors, in addition to price, should consider if the beach they are visiting is safe. 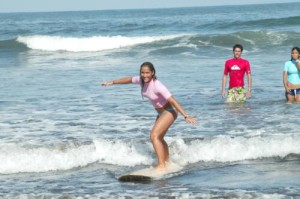 Alejandro Gutiérrez, director of the Insituto Oceanográfico, says his organization evaluated some 100 beaches to create indiciations of security. The report was released in January.

Some of the conditions taken into account in the report are the proximity to medical clinics (known as EBAIS in Costa Rica), access to emergency services like ambulance and fire and police protection. Gutiérrez explains they took into account “real potential dangers”, like if the beach has a defined evacuation route.

The ten safest beaches in Costa Rica are: 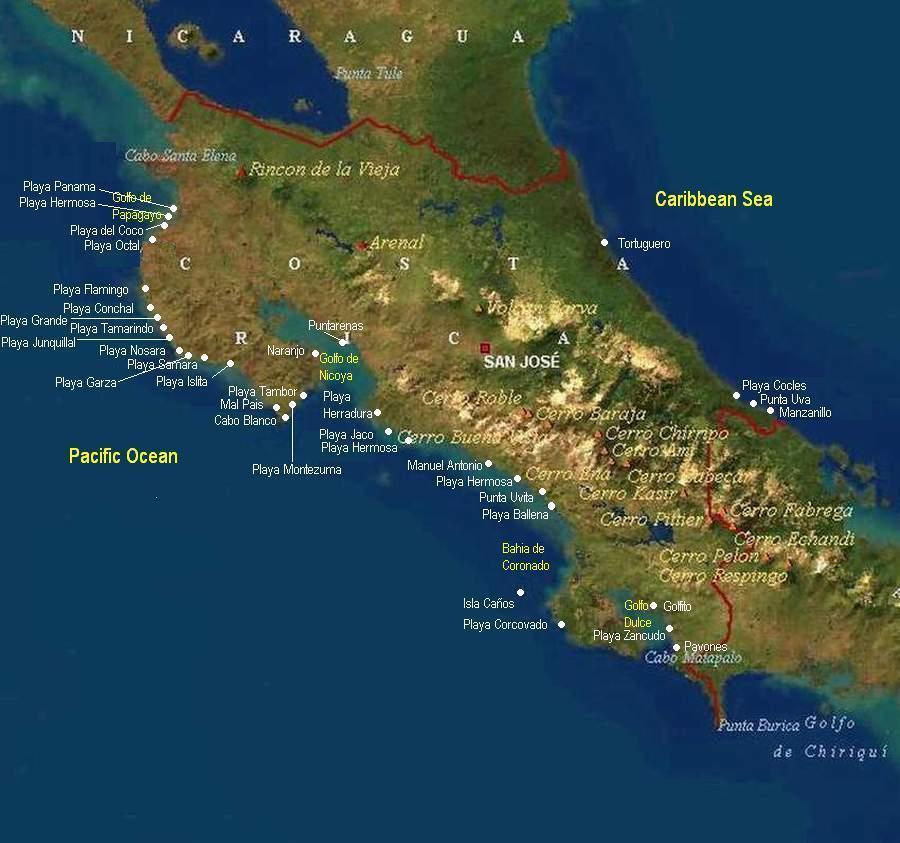 The ten least safe beaches in Costa Rica, according to experts are: