How Well is English Spoken in Central America? 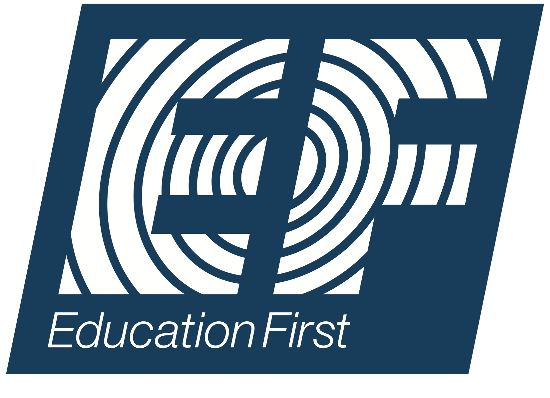 CENTRAL AMERICA NEWS — According to Education First’s English Proficiency Index, in Costa Rica the English level is low, while in Guatemala, Panama and El Salvador it is very low.

Out of the 63 countries surveyed in the English Proficiency Index (EF EPI), Costa Rica ranks 43, Guatemala is No. 51, followed by Panama in position 52 and El Salvador in 53.

From a statement by EF:

Adult Danes speak the best English in the world

Among other findings, it was discovered that women speak better English than men in the world.

While not their native tongue, Danish adults are the best at speaking English-in the world, followed by the Dutch and Swedes, as revealed by the fourth edition of EF’s English Proficiency Index (EF EPI).