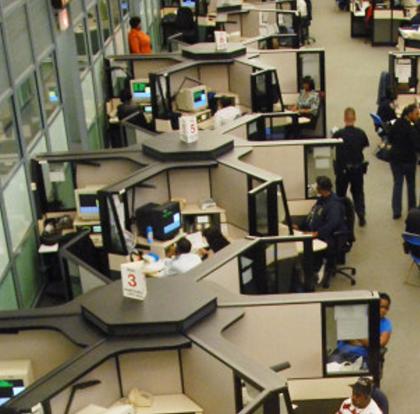 Hewlett-Packard has announced that as part of HP’s global multi-year restructuring plan that was announced on May 23, 2012, and further detailed at its Securities Analyst Meeting on Oct. 3, 2012,  it would gradually move part of the Centro Global de Servicios de Costa Rica (Global Service Centre in Costa Rica) to India. 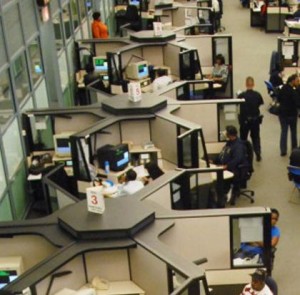 The restructuring could affect as many as 400 employees in Costa Rica, some 300 of which may apply for new positions within the company, according to HP human resources manager, María Luisa González.

Employees were given notice on Monday so that they can apply for the new positions.

According to Gonzalez, the relocation of employees will be done before the company’s fiscal year end on October 31. For those who cannot find a position within the company, HP says it will help them with options on the outside.

HP has been losing ground in PCs to Asian manufacturers such as Lenovo which operate at lower cost. It has been shifting its focus to software and services for businesses under Meg Whitman, who took over as chief executive a year ago.

QCOSTARICA - The week will start differently for students...
Fuel Prices