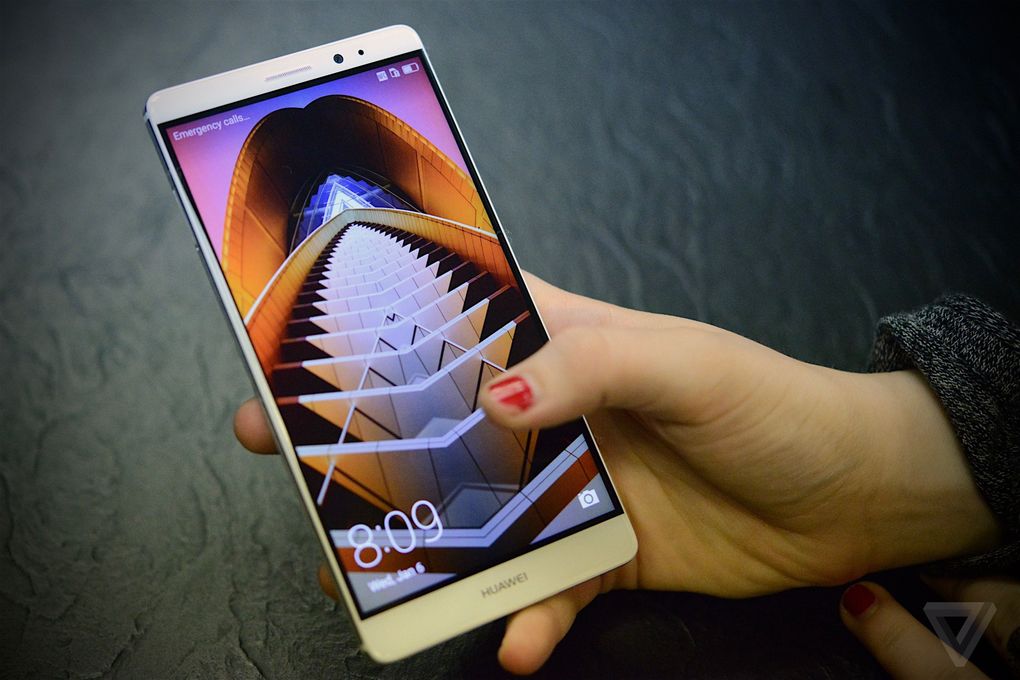 Chinese telecoms giant Huawei partnered with Google to build the Nexus 6P — arguably the best Android phone around. But both of those products ran software straight from Google, making them more familiar to a Western audience than most of Huawei’s output. What happens if you pair Huawei’s improved knack for hardware design with its own software?

Well, you get the Mate 8. And you probably won’t like it as much as the Nexus 6P.

As it unveiled its latest flagship smartphone called the Mate 8 at the Consumer Electronics Show, Huawei said it sees a path to becoming the number two global vendor in the sector — a spot now held by US-based Apple. 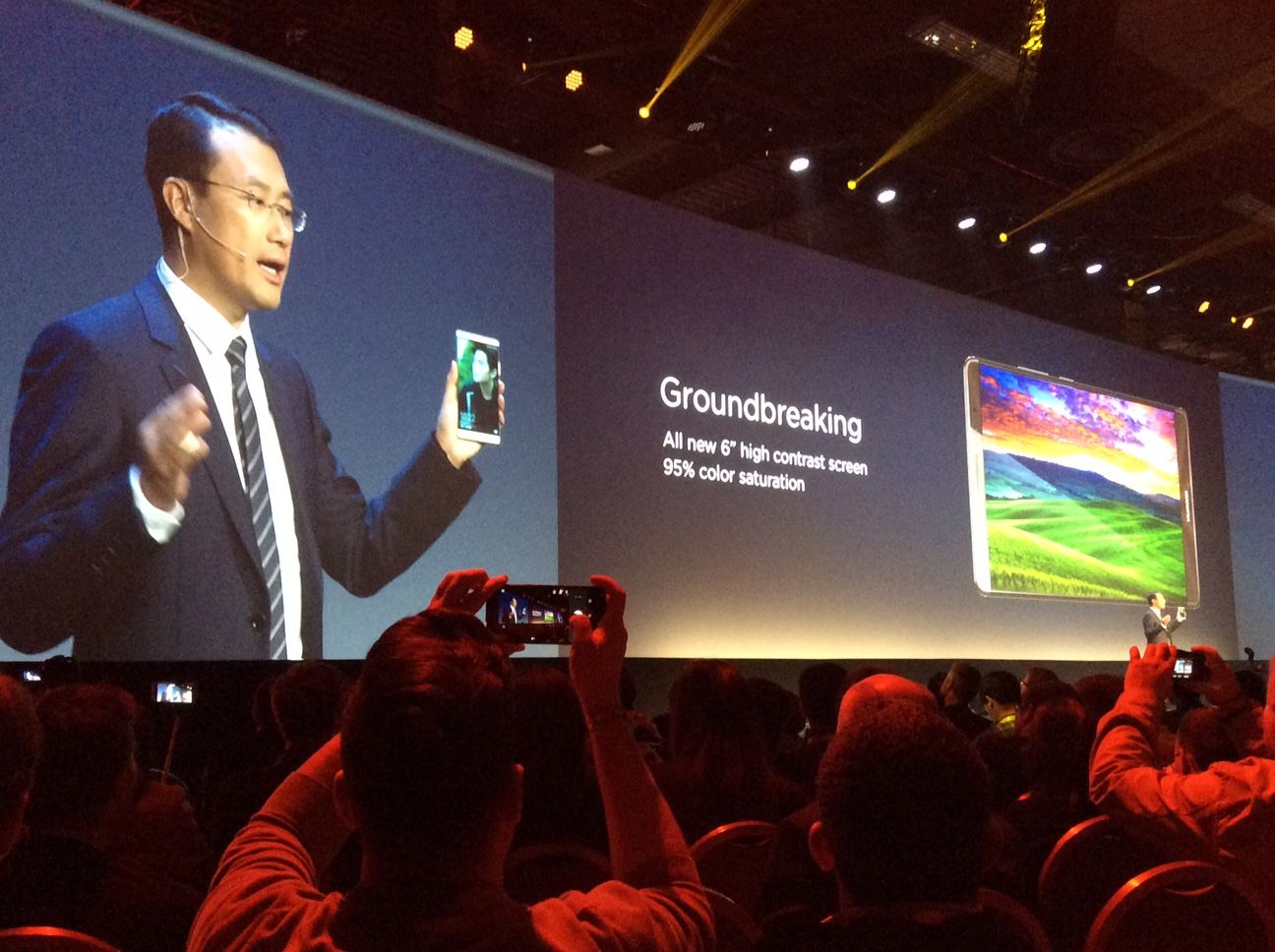 “Every year, every month, we are increasing our market share,” said Huawei consumer devices chief Richard Yu. “Within a few years we believe we can be number two.”

At least in form, if not function. Huawei has stuffed the Mate 8’s camera full of features of varying usefulness.

The Mate 8 is a 6-inch smartphone running Android 6.0 Marshmallow, though you wouldn’t know it at first glance. That’s because it uses Huawei’s skin, called EMUI or Emotion UI, which does its utmost to make you feel like you’re using an iPhone but drastically fails at taste. Just a few examples: there’s no app drawer, the paged folders are straight out of iOS, and the camera app is near-identical. 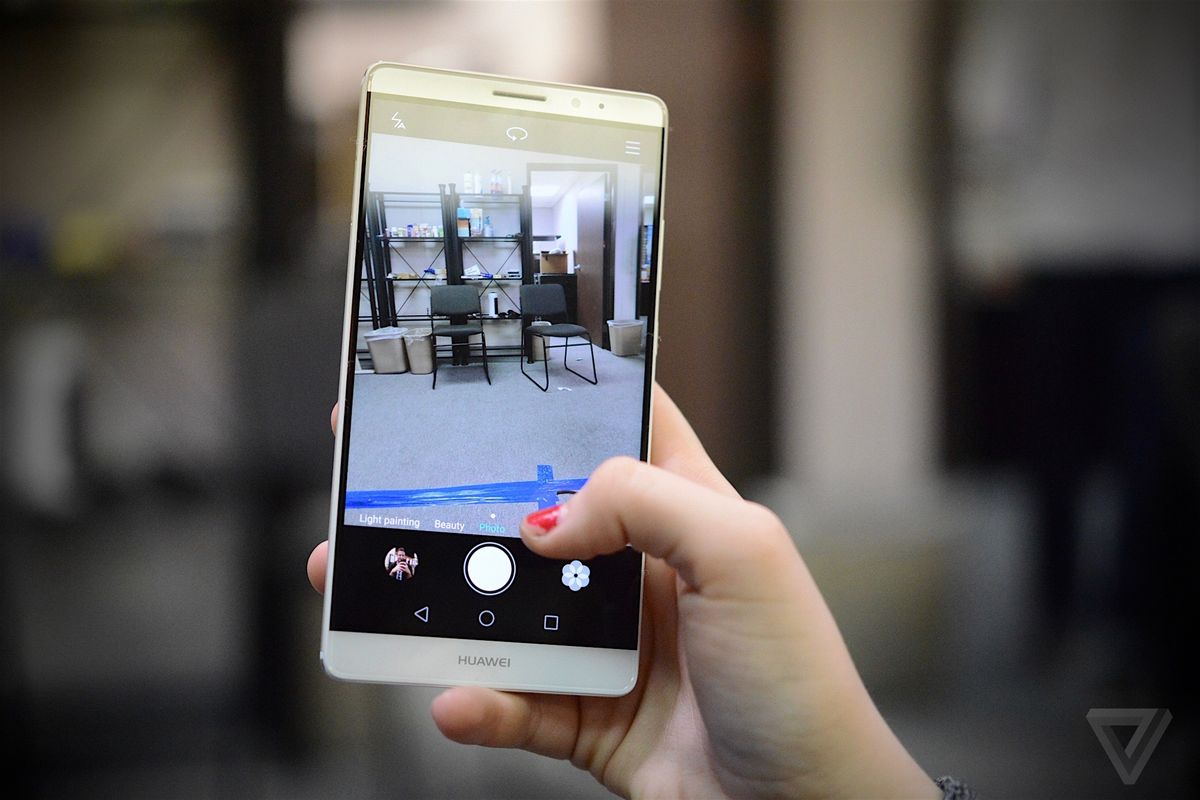 You swipe between these modes in the same way that you’d select things like panorama, video, and slow-motion on an iPhone. I’m not sure they quite deserve this kind of primary billing, but Huawei’s at least making them as discoverable as possible. And in brief testing, the Mate 8’s 16-megapixel camera performs reasonably well in its regular shooting mode, too.

In terms of hardware, the Mate 8 is competent and premium without really standing out. Its metal frame is sharp-edged and solid, and its most conspicuous feature is the round fingerprint sensor on the rear — this looks a lot like the Nexus Imprint on the 6P, and works extremely quickly. Inside, the phone runs Huawei’s own Kirin 950 processor, has 3 or 4GB of RAM, and comes with a 4,000 mAh battery said to be good for two days’ continuous usage — and Huawei also claims that half an hour’s charge will give you one full day of power. 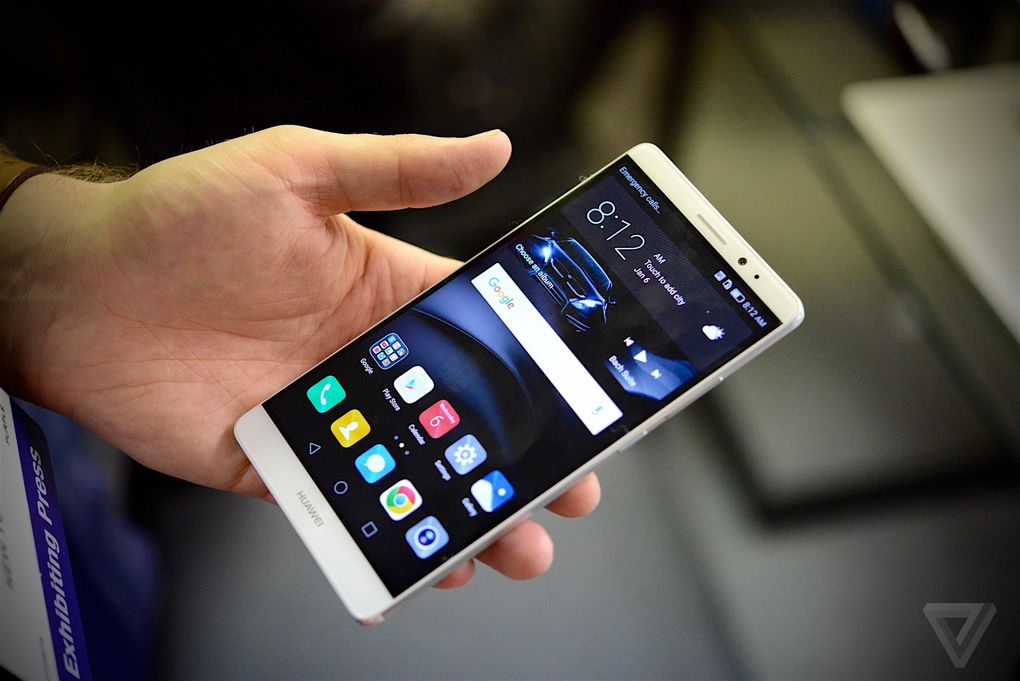 The Mate 8 isn’t likely to appeal to many whose interest in Huawei was piqued by the Nexus 6P, and if you live in the US you won’t even be able to buy one; the phone’s Western release is limited to Europe so far. But although its software is a bad throwback to the days when Android OEMs disguised Google’s OS as best they could, the Mate 8’s hardware stands as another example of how Huawei is going from strength to strength as a serious phone maker. For now, though, you’ll be a lot better off just picking up a Nexus 6P. 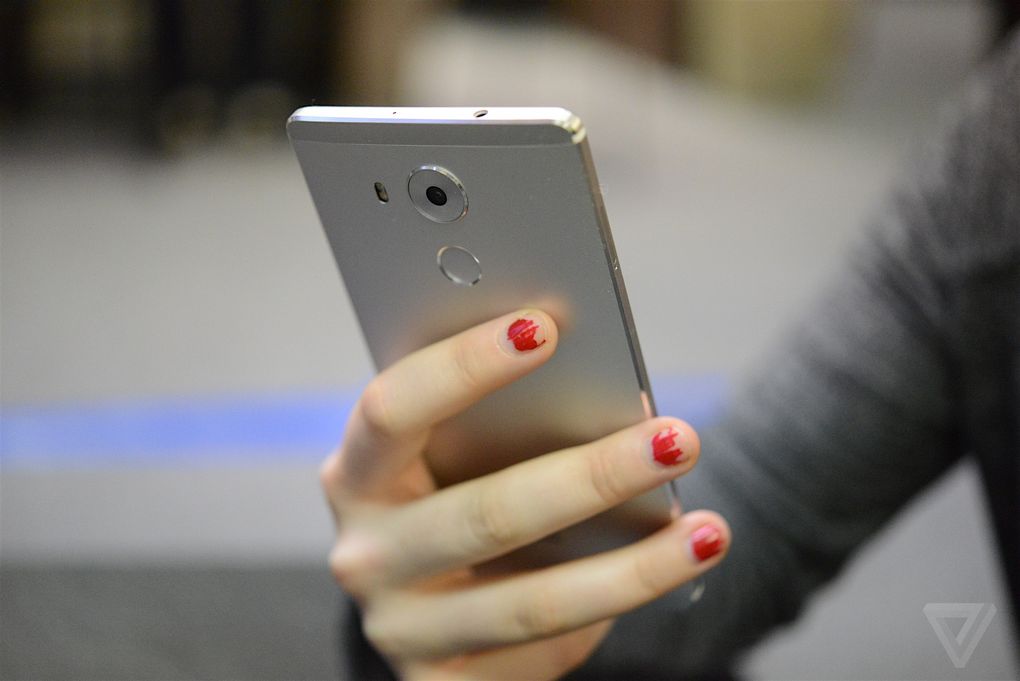 With notes from Theverge.com, ibnlive.com

- Advertisement -
Paying the bills
Previous articleCosta Rica Violence at All-Time High
Next articleLindsay Lohan: I Just Wanted To Start The Year With Peace and Love