Lindsay Lohan: I Just Wanted To Start The Year With Peace and Love

COSTA RICA EXTRA- Using her Instagram profile, actress and singer Lindsay Lohan, made it clear she did not consufe Costa Rica with Mexico, as published in Vanity Fair.

The confusion occurred because Lohan, while vacationing in Costa Rica, posted photos of “Cabo San Lucas in Mexico”, to mislead the curious. At least that is what she meant in publishing the photo.

Pura vida! But my uk autocorrect said “pita visa” so both work. I like pitas and I love visa! ? 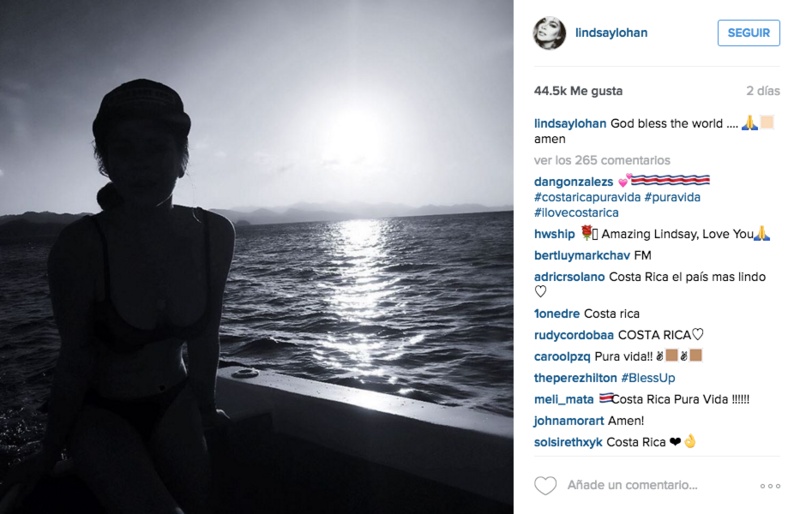 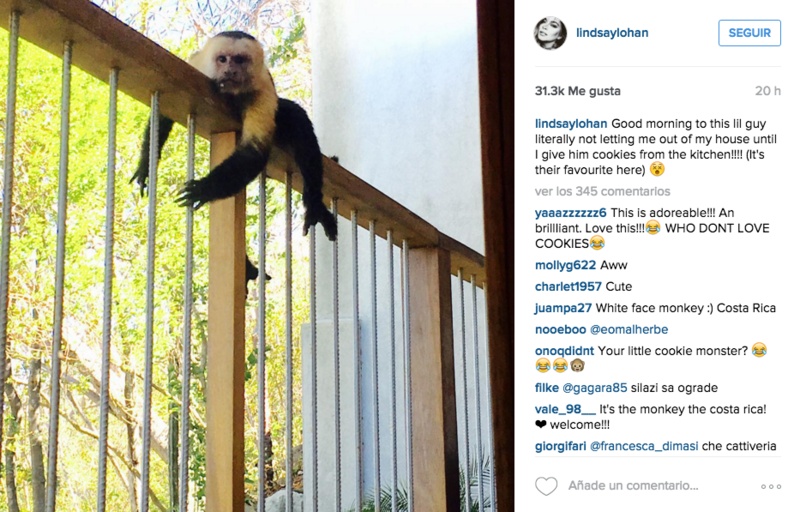 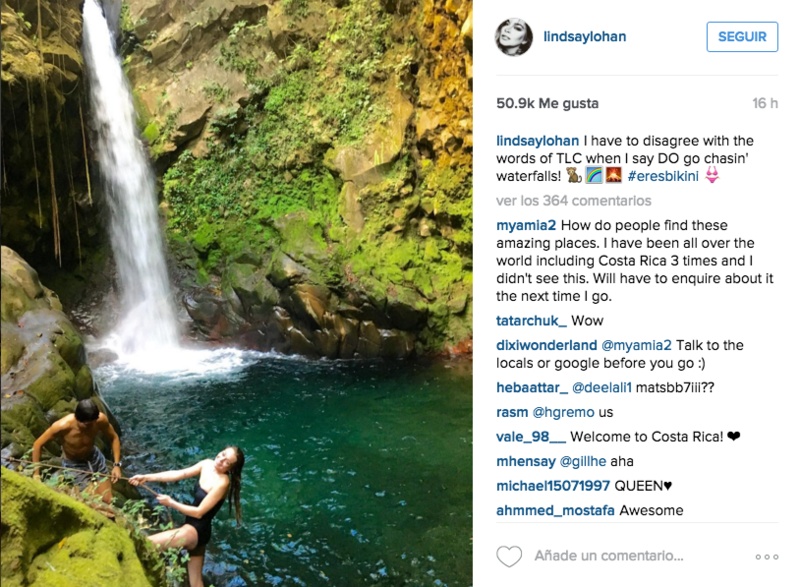 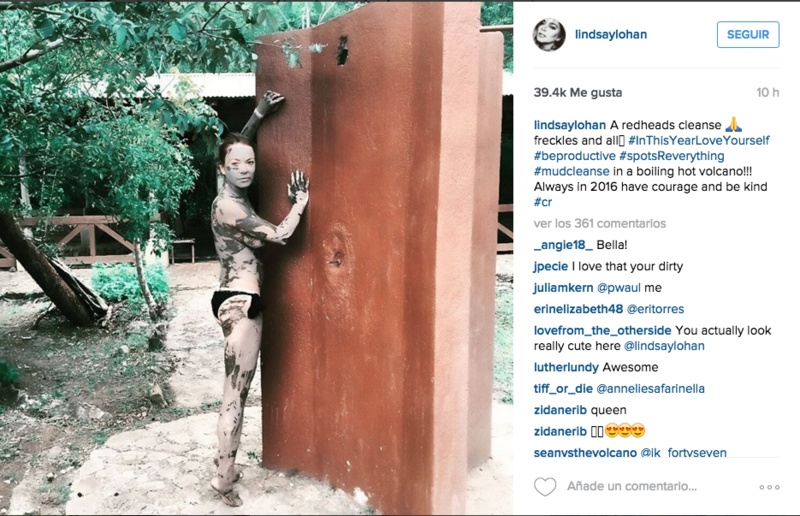 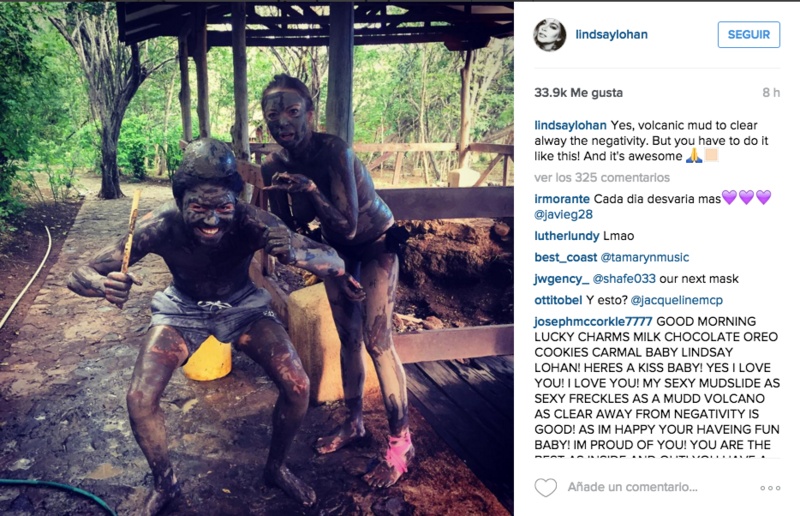