Human Trafficking: Victim Coerced To Have Sex With Cops 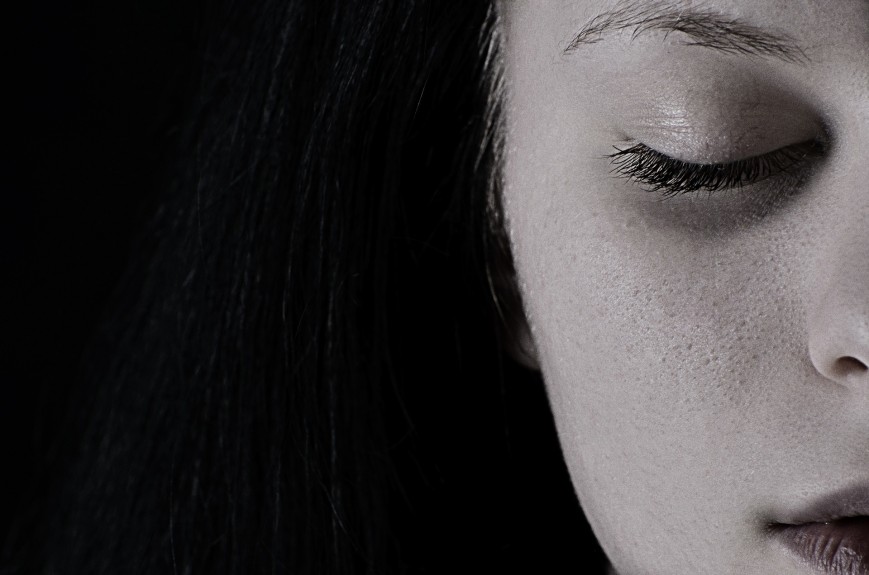 Q REPORTS – A sex trafficking survivor claims that even cops had sexually abused her after leaving Costa Rica for the United States to work as an “escort” in 2010.

The victim lodged a lawsuit in the U.S. District Court for Eastern Virginia under the pseudonym “Jane Doe” and alleges that a woman offered her a job as an “escort” in the U.S. to go on dates and attend lavish events with wealthy men, according to the Daily Beast.

Doe further contends that performing sexual acts with her clients was not disclosed in the job advertisement, which saw her fly to Virginia on a ticket purchased by her new employer, Hazel Marie Sanchez Cerdas, in October 2010.

Upon arrival at her new job, Jane was told upfront by Cerdas that she would be providing sex services to her clients instead of accompanying them to events. She said Cerdas coerced her to perform the dirty work amid threats to harm her family if she failed to comply.

The suit also accuses local cops of guaranteeing protection for the trafficking ring in exchange for sexual services. Doe alleges that Fairfax County police officers would tattle and tip her boss off when the department would be doing sex trafficking stings so they could prevent detection.

The coercion would go on for nearly five years, with proceeds of her commercial sex services going into the bank accounts of Sanchez and her husband.

In April 2015, the plaintiff managed to escape and immediately approached law enforcement for help, which led to Sanchez facing felony charges related to sex trafficking in 2019.

The suspect would eventually plead guilty to her crime and was sentenced to 30 months jail term, Yahoo! News noted.

According to the BBC, each victim sought more than $1 million for damages. However, the terms of the recent settlement were not made available to the public.

In the photo, "Lady Scott" - the Costa Rican...
Economic Recovery