Hunt for Loose Anaconda Called Off! 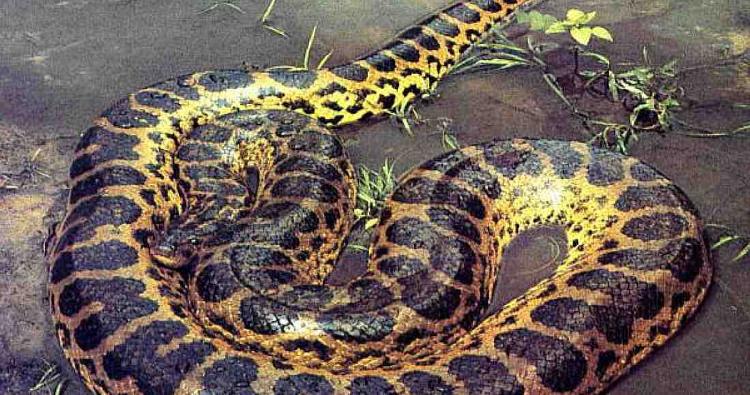 Ana Lorena Guevara, Vice Minister of the Environment, recently spoke to online news daily CRHoy.com about the pet anaconda reported to be on the loose somewhere in the Tempisque River ecosystem.

The Vice Minister explained that the hunt for the escaped anaconda was getting to be too expensive. More than $80 were being spent each day, mostly on fuel for the 4-wheel drive SUV used for the search. Vice Minister Guevara added that the anaconda reports may have been a hoax or an attempt to create a new urban legend, although in this case it may have been a rural legend since it refers to remote areas of Costa Rica.

An official from the Guanacaste Conservation Area administration also told CRHoy.com that the situation had the markings of a hoax in progress due to inconsistent reports. Sharp readers of the Costa Rica Star commented that the reported size of the ophidian -12 meters long- was very unlikely, and neighbors of communities along the Tempisque River could not get their descriptions straight. They could not agree on the color pattern of the anaconda, and some said it was pitch black. Others even mentioned that they had seen horns on its reptilian head.

QCOSTARICA - The value of Costa Rica exports increased by 23% in the first five months of the year, being the highest growth in...
Crime

Costa Rica has some of the best beaches in the world. The coastline is blessed with golden sand, beautiful palm trees, and perfect blue...
Expat Focus