Iberia, United and Lufthansa give Civil Aviation dates to resume their flights to Costa Rica

The number of airlines to reactive regular flights to and from Costa Rica when the air borders are reopened is now 10. 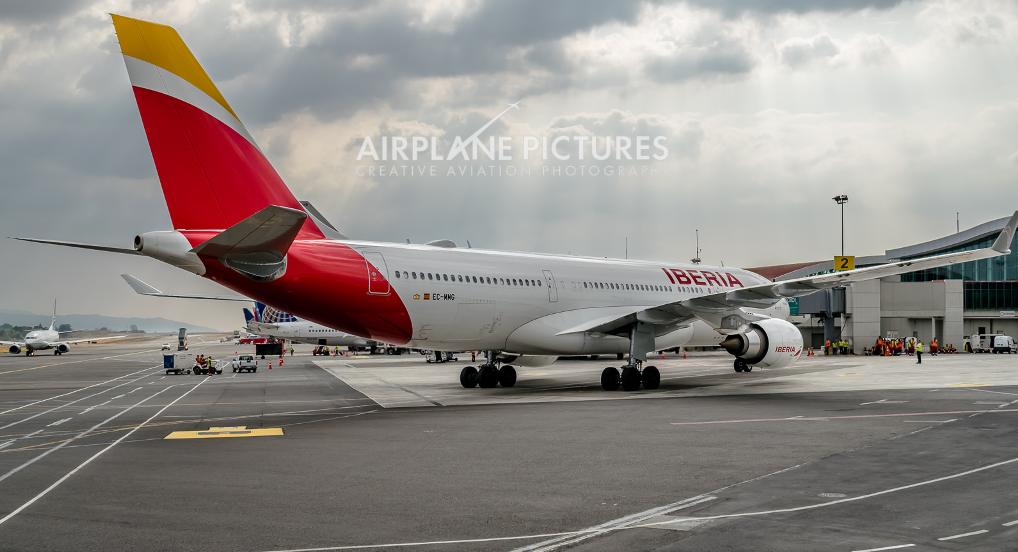 (QCOSTARICA) The European airlines Iberia (Spain) and the Lufthansa (Germany) have already provided Costa Rica’s Civil Aviation (DGAC) a date when they will reactivate their regular flights to Costa Rica.

With these confirmations, the number of airlines to reactive regular flights to and from Costa Rica when the air borders are reopened, to occur on August 1, is now 10.

“We are already solving the requests. For us, everything is part of a normal process, but the issue is that there are many at the moment filing their requests,” confirmed Álvaro Vargas, director of Civil Aviation.

Costa Rica’s land, sea, and air borders were restricted on March 18. The June 30 reopening was extended to August 1.

So what are the dates?

United would start up on August 2 at the Juan Santamaria in San Jose, at Daniel Oduber International Airport (LIR), in Liberia, Guanacaste

Last week, Aeris, the administrator of the Juan Santamaría International Airport, reported that Air France would resume flights on October 14, with its nonstop transfer to Paris, while British Airways, on October 27, to and from London.

Swiss airline Edelweiss is expected to resume flights on August 6, meanwhile, Canada’s Air Canada starting on September 12 to Juan Santamaría, and from September 8 to Liberia.

American Airlines is expected to start up on August 5 with exchanges to Miami (Florida) and Dallas (Houston) both to and from Juan Santamaria and Liberia.

Vargas confirmed that, for now, Avianca, KLM, Copa, Interjet, Aeroméxico, JetBlue, Southwest and Condor have not filed their requests.

“The issue of airport protocols is the responsibility of Civil Aviation and we are looking after all its seriousness in compliance with the provisions of the Ministry of Health, and other national authorities, responsible for airports and airlines,” said Vargas.

For now, the expected frequencies of all the airlines are unknown, as they are in the process of formalizing arrangements.

On June 26, the Minister of Health, Daniel Salas, announced that the international airports would resume their activities on August 1 with flights that would initially only come from countries or cities that have “more controlled” the COVID-19.

- Advertisement -
Paying the bills
Previous articleDoctor of the Calderón Guardia: ‘On this stretcher lies a deceased by COVID-19, it is not a statistic ‘
Next articleCosta Rica records death number 37 from covid-19