The state telecom, the Instituto Costarricense de Electricidad (ICE), operating under its Kölbi brand, is reported losing 14% of the market share during the first nine months of 2013. 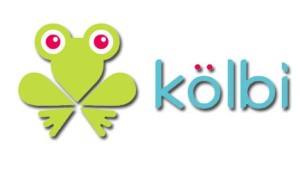 This before number portability came into effect.

At the close of 2012, ICE had a 79% market share with the balance shared by foreign competitors, Claro and Movistar and ICE re-sellers, Tuyo and Fullmovil. However, in September 2013, ICE’s market share had dropped to 65%, according to the report (RCS-017-2014) by the Superintendencia de Telecomunicaciones (Sutel) – government watchdog on cellular telecommunications.

If the numbers seem a bit outdated, this is becase the SUTEL has been lax on providing “fresh” data.

Cellular penetration in Costa Rica is 153%. The SUTEL reports that in September 2013, there were a total of 6.594.000 active connections, for the countrys population of 4.7 million.

The bulk of the cellular connections are with Kölbi,followed by Movistar, Claro (686.000 and 571.000, respectively), Tuyo and about Fullmovil, which was recently purchased by the Radiográfica Costarricense (RACSA), an ICE subsidiary.

At the moment it is not known how number portability ,that went into effect on November 29, 2013, has affected the distribution of cellular connections.

Many ICE customers stayed (not changing operator) put until November 2013,  not wanting to lose their number, which in many cases was held for more than a decade. Instead many opted to also purchase services from other operators while still having their ICE service, the main reason for the high market penetration.

The following graphic produced by La Nacion indicates the growth of cellular service in the country since the opening of the market in 2010. 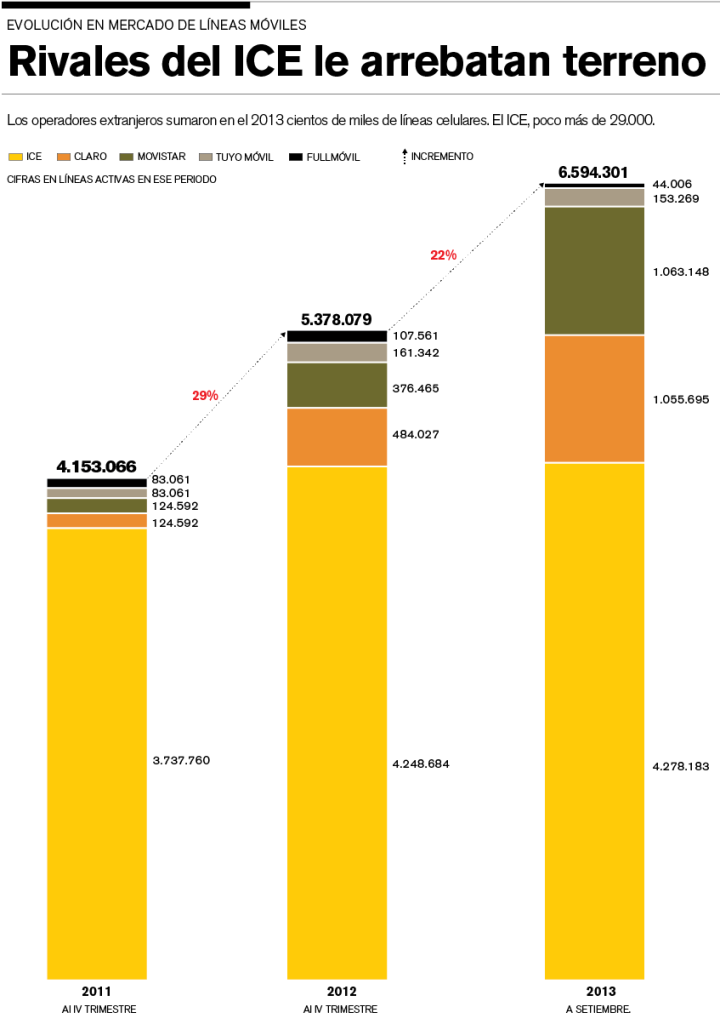 QCOSTARICA - The pandemic caused by Covid-19 fuels the strategy of positioning Costa Rica as a world destination to develop wellness tourism, since travelers...
Cine (Movies)