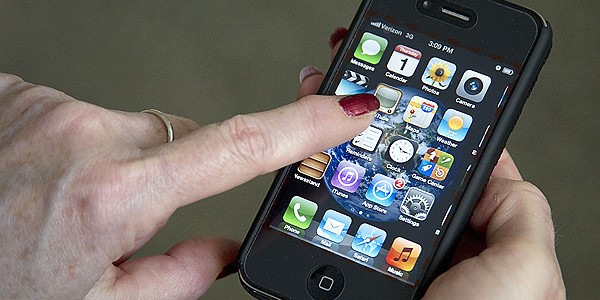 The increased in the cost of mobile services announced by the Institutio Costarricense de Electricidad (ICE) scheduled to take effect on August 1 hit a road block, the Superintendencia de Telecomunicaciones (Sutel), the telecom regulator.

According to Sutel president, Maryelena Méndez, operators are to give the regulator one month notice of any pricing changes.

Méndez explained that users have the right to terminate their service contract without penalty if they do not accept the new conditions (prices and terms of service).

ICE announced on July 31 a price increase in text messaging and internet services for prepaid users, with prices taking effect the following day.

Notwithstanding the Sutel, ICE says it will continue to charge the new rates until the regulator renders a decision and suspends the increase.

ICE’s manager of client services, Jaime Palermo, said “we are not going to suspend the increase and will continue with the new rates announced on Wednesday”.

The major change that affects only pre-paid mobile services is the charge per minute to download files.