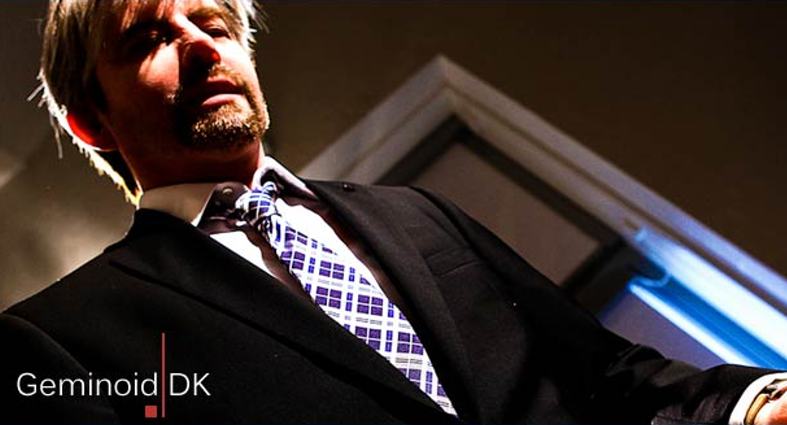 Danish professor, Henrik Scharge, announced that his Geminoid-DK robot creation will visit Costa Rica on August 16 and 17, as part of the National Robotics Olympiad.

Geminoid-DK is a tele-operated Android in the geminoid series, it is made to appear as an exact copy of its master, Asc. Professor Henrik Scharfe of Aalborg University. Dr. Scharfe is also the principal investigator of the Geminoid-DK research project.

According to the website Geminoid-DK the robot is a teleoperated android and does not possess any intelligence of its own. The robot’s movement is restricted to the head and upper torso of the robot and executed by means of pneumatic actuators inside the robot. The robot is controlled by pre-programmed sequences of movements and by a system that relays movement of the operator to the robot and speech of the operator is transmitted to a speaker behind the robot.

Geminoid-DK is build and designed by Kokoro Inc., Tokyo with the design process supervised by Henrik Scharfe.

During a visit to Peru, Scharfe referred to the robot as “his alter ego.

The Geminoid-Dk will be in Costa Rica on August 16 and will be officially presented to the public on Saturday August 17, from 3pm to 5pm, at the Club Cariair in San Antonio de Belén.