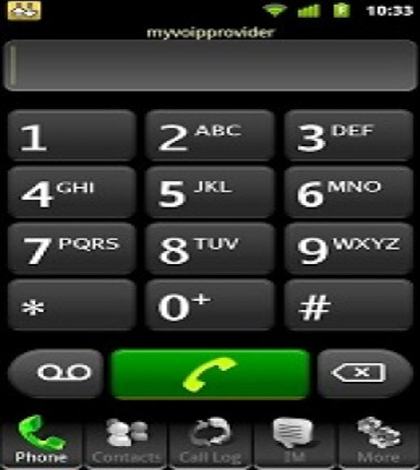 The state telecom, the Instituto Costarricense de Electricidad (ICE), has refused to sign the agreement between carriers that would allow cellular phone number portability in Costa Rica.

The SUTEL, the government regulator, had been looking forward to Thursday’s symbolic signing ceremony that would open the telecommunications door further.

Despite the legal and administrative protests, ICE – one of the three cellular telephone carriers in the country – was obligated to sign the agreement. But, it did not. And for now says it will not.

Number portability would give cell phone customers greater control over which plan and carrier, without losing their number.  And though there is a cost associated with the switch, it could easily be made up taking advantage of a promotion. In any event, a customer who is not happy with their current carrier could make the switch.

Once again, ICE has shown that it places it’s own interest ahead of the public and that it is not subject to other state agencies, regulatory or otherwise.

Anyone who relies on their cellular phone for business – a great number given the capabilities of today’s smartphones – is unlikely to change carrier and thus a change in phone number, which could result in the loss of referral business.

Since ICE has the largest number of cellular phone customers, the refusal not to port means it (ICE) won’t see a possible massive switch to the competition.