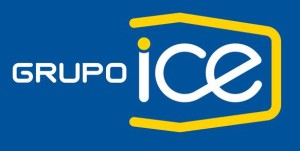 Residents of the Hatillos and Pavas, who were affected by the interruption in internet and telephone service following the collapse of the Circunvalación, will be compensated by the state telecom, the Instituto Costarricense de Electricidad (ICE).

ICE said on Monday that pay out up to ¢7.5 million colones in compensation to the 3.181 landline and 1.398 internet customers.

In addition, the Superintendencia de Telecomunicaciones (Sutel) – the telecom regulator – said on Monday that ICE could not charge for service all Hatillo 8 customers who are affected by the Cirncunvalación problem.

For almost 12 days (September 12 to 24) many ICE customers in Hatillo 8 (southeast) and Pavas (north and northwest) of the Circunvalación failure, were without full or partial service.