The tourism board assures that airlines such as American, Delta, United, Iberia, Lufthansa, Edelweiss, JetBlue and Spirit confirmed their desire to restart operations in the country, and delaying the reopening of the airports to international tourists could lead to the loss of competitiveness with other destinations. 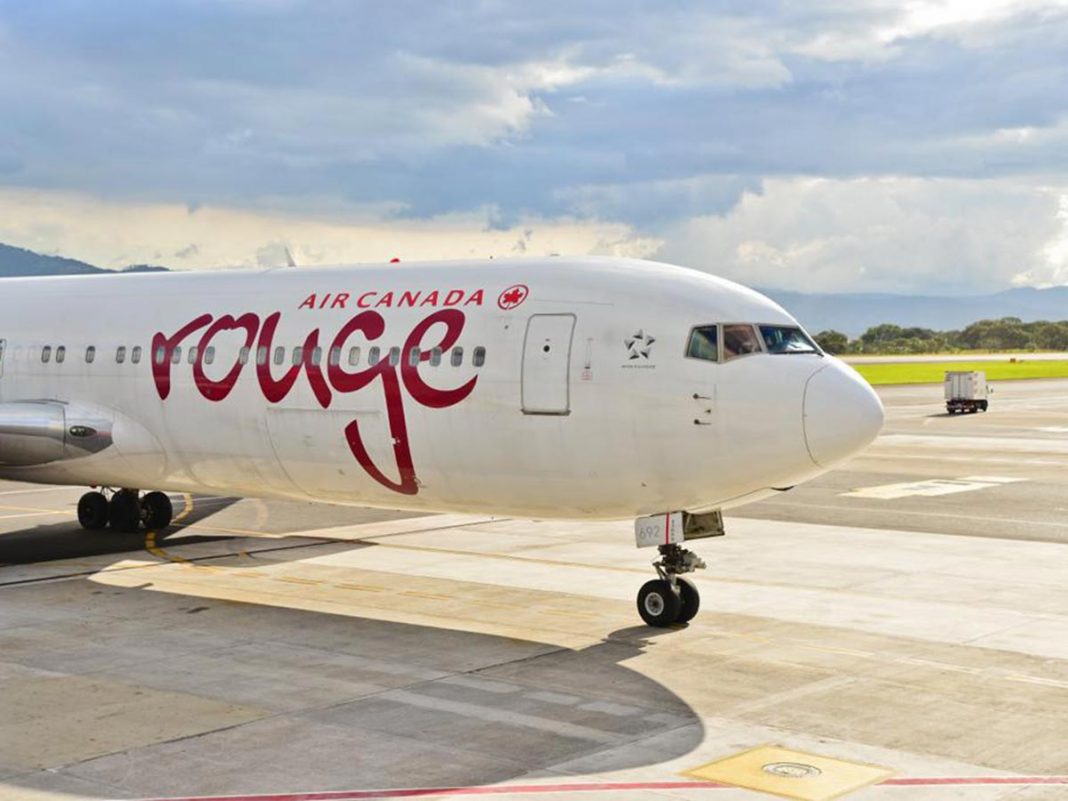 (QCOSTARICA) The Instituto Costarricense de Turismo (ICT – Costa Rican Tourism Board –  reported on Wednesday, June 24, that it will arrange for the government to resume tourist flights starting July 1, first with European countries and, later, with Canada.

The ICT explained that this restart of flights would be carried out with the application of strict and differentiated sanitary controls, including the use of a digital epidemiological form that is already being used in repatriation flights.

According to the ICT, airlines such as American, Delta, United, Iberia, Lufthansa, Edelweiss, JetBlue and Spirit have not only already reported their interest in reopening services to Costa Rica, but some of them are selling tickets for the month of July.

“The opening of the three international airports, the Juan Santamaría (SJO) in San Jose, the Daniel Oduber (LIR) in Liberia and the Tobías Bolaños (SYQ) in Pavs, has been respectfully requested, both for flights with established itineraries, as well as private, from July 1, 2020, in a phased, controlled and gradual manner,”  Detailed the ICT, in a press release.

The ICT also stated that, on June 22, it requested a meeting with President Carlos Alvarado, and other officials, to raise concerns.

The Minister of Health, Daniel Salas, has repeated on several occasions that the reopening to international tourists will be very gradual, controlled and with countries where the incidence of the coronavirus is lower when taking this measure.

Salas has repeatedly referred to the issue in consultation during the daily conference where he reports on the situation of the pandemic.

At Wednesday’s noon presser, President Alvarado said a firm date to reopen the airports to tourists will be announced this week.

The ICT joins the clamor of the private tourism sector, such as the National Chamber of Tourism (Canatur) and the Costa Rican Chamber of Hotels (CCH), who say that postponing the July 1 date will profoundly affect the sector and could lead to the loss of competitiveness with other destinations.

“The opening should take place under strict health controls at airports and thus try to take advantage of the months of July and August, in which many tourists from Europe and Canada come to enjoy their summer vacations on Costa Rican soil,”  emphasized the ICT.

Alberto López, general manager of the ICT, explained that the State agency took relevant steps for strict sanitary control of the opening of the air terminals.

He assured that they have summoned both the General Directorate of Civil Aviation and the managers of both airports, the Ministry of Health, the National Insurance Institute (INS), the Foreign Ministry, the General Directorate of Immigration and the private sector, and the Association of Airlines (ALA), to work on the reopening of airports and to attend to the different topics requested by the relevant authorities.

These calls, explained López, were made through the office of the Minister of Tourism, Revelo and by the executive working table of ICT airlines (made up of the Tourism Sector Roadmap) and the general management of ICT.

The aspects analyzed for these advances include the traceability of the contacts that tourists will have, the concern about the cost of the eventual hospitalization of international visitors who may contract the COVID-19 or who, during their stay in the country, have to comply a quarantine in case of contracting the virus.

López reported that the ICT Board of Directors approved an agreement, in the June 15 session, according to which if international tourism was not reactivated for the months of July and August, the survival of many “mipymes” (micro, small, and medium-sized tourist companies) dependent on foreign markets is threatened.

The ICT manager also assured that medium and large companies warned of an eventual postponement of its reopening until November, if the easing of measures is delayed. Such a decision would have a negative impact on employment since it would imply a consequent extension of contract suspensions, layoffs and the application of partial work days.

QCOSTARICA - Covid-19 would have caused the Costa Rican...
Brazil

Q24N (DW) Brazilians braced themselves for the coldest day...