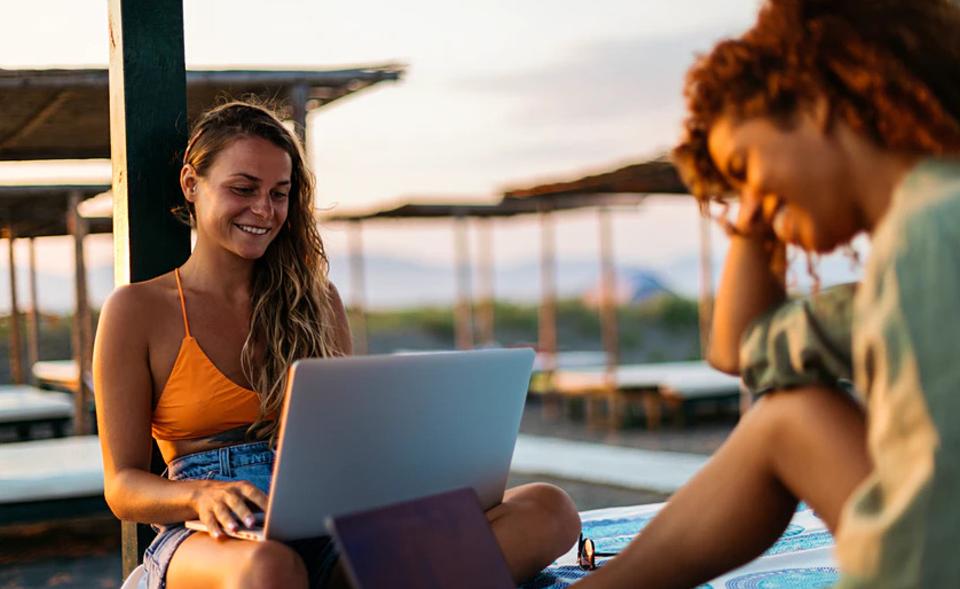 Specialists predict that the exchange rate will continue close to ¢700

QCOSTARICA - Seeing the selling price of the U.S....
Read more

Q MAGAZINE - Born in the city of Bologna,...
Read more

Q24N -  The regime of Nicolás Maduro showed for...
Read more

QCOSTARICA - The owners of bars reject that a...
Read more

Read more: Delays in regulation of digital nomads is a ‘loss of opportunities’

Both Laws have already been signed by President Carlos Alvarado, and are pending due regulations in order to be implemented. Carlos Ricardo Benavides, the legislator for the Partido Liberación Nacional (PLN), has questioned the government’s slowness on this issue.

According to the tourism minister, Gustavo Alvarado, both laws are necessary for the country’s economy.

José Castro, Film Commissioner of Costa Rica, revealed that there is already a draft of the regulation to attract film projects to the country, which will be consulted before institutions this week.

Regarding the regulation for the attraction of digital nomads, the government replied that “it is in the final phase of the inter-institutional review process to be able to go out for public consultation, and later for publication.”

- Advertisement -
Paying the bills
Previous article¢5,000 bill printed on cotton paper will stop circulating this week
Next articleWeather service predicts the week will start with moderate to strong winds in the Central Valley

QCOSTARICA - With three major objectives for the growth and improvement...
Read more

QCOSTARICA - Opening the doors to a market of...
Redaqted