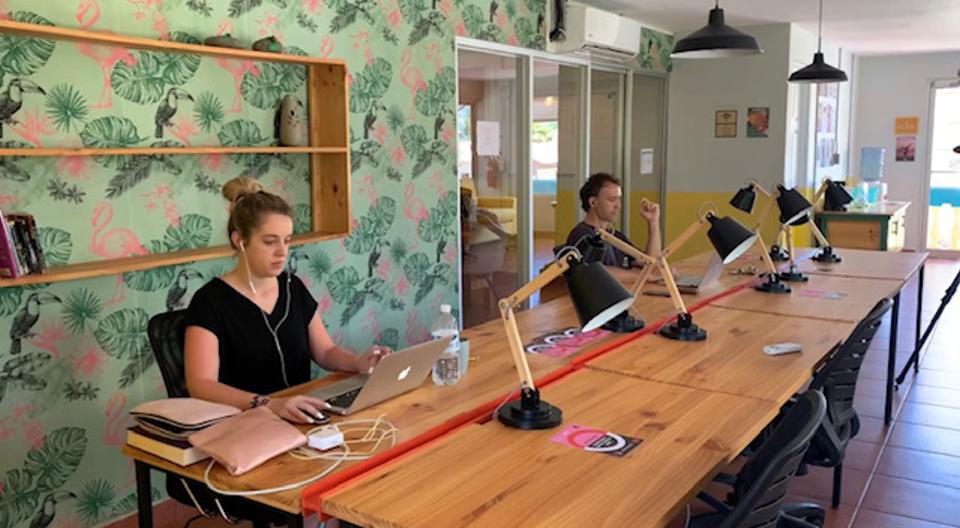 EXPAT FOCUS – Raúl Reeves’s life took a turn with the covid-19 pandemic. Now his workplace is 100 meters from the beach and hundreds of kilometers from his native Chile.

The emergency caused by covid-19 forced him to close the offices of his marketing venture in that country and to work remotely. Thus began a change in his lifestyle that brought him to Costa Rica in January for a month and now he has been for almost three.

Costa Rica is in the sights of those who, in the midst of the pandemic, try a new modality that combines work and tourism. They are the so-called digital nomads who point you to new destinations to work remotely, walk around and make friends.

The Costa Rican legislature passed the bill that grants benefits to this type of remote worker.

From Chile to Costa Rica

Reeves has traveled to different parts of Costa Rica with the computer, his inseparable companion, connecting at certain hours to work for what is considered a digital nomad, dividing the time between work and what he likes to do. This 37-year-old Chilean stands out in addition to the Costa Rican beaches, the warmth of the people. “If you like nature, surfing, yoga, parks, it is a beautiful destination.”

People with this lifestyle move between cities in the same country and also between countries, with the possibility of telecommuting near the places they like the most. 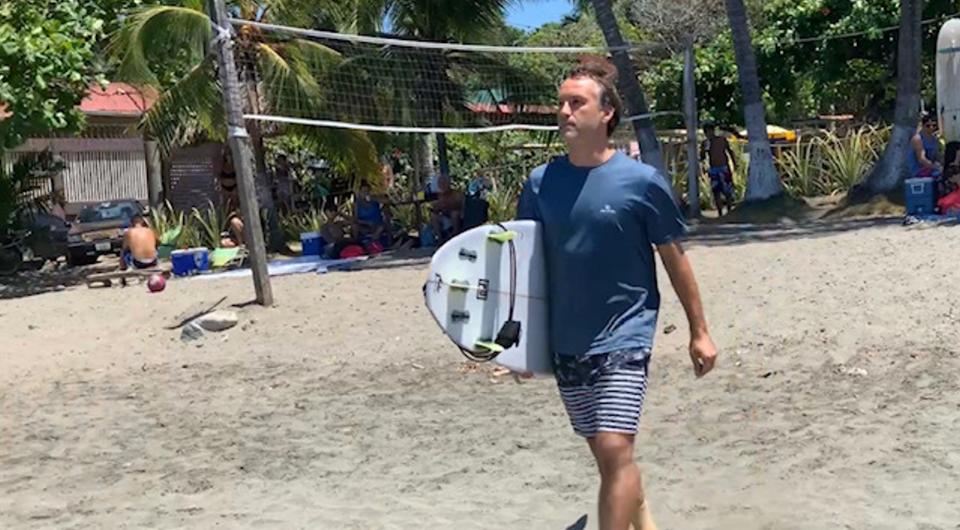 Reeves stays in hotels of a chain that bets on digital nomads, with coworking or shared spaces. His passion for surfing is now in Jacó, in the Central Pacific of Costa Rica, where he divides the day between work, rest and new friends, “how delicious to work like this, with this climate, with these waves,” he says.

“I don’t know when I’m going to return”

Tabitha Ostrout, an American from North Carolina who arrived in Costa Rica a week ago and does not know when she is going to return, is also in that back and forth between work and play. She says that by the time her office closed, she could work from home, and that “home” could be considered anywhere, from her bedroom to her return to North Carolina or Costa Rica. . “Taking a break from work here means doing yoga with the wonderful sensation of the sea a few meters away, or on the beach itself.”

According to tourism minister Gustavo Segura, the country has great potential to be among the favorites of digital nomads, which means longer stays and a greater contribution to the country’s economy. “In the current situation in which the recovery of tourism could extend for three more years, this segment of digital nomads is key for the sector.”

The bill now waiting on guidelines giving digital nomads, among other benefits, a residence permit for one year extendable for another year, the possibility of opening bank accounts and using the driver’s license from your home country. See Digital nomad? This is all you need to know about the new law

The article was originally published in Spanish by CNN and is translated and adapted by the Q.