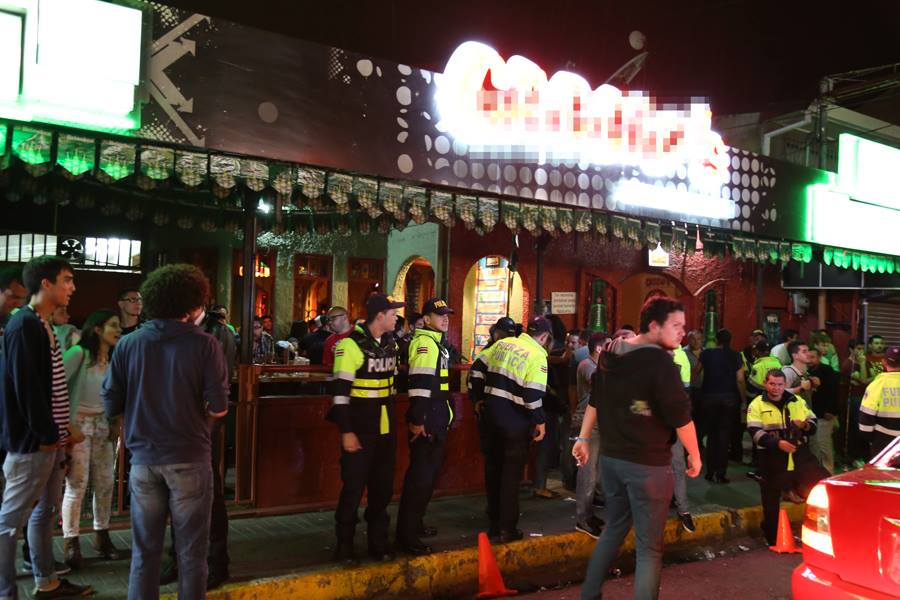 Calle de La Amargura is located in San Pedro, south of the University of Costa Rica (UCR) and known for all night partying and

(QCOSTARICA) San Pedro – The seizure of illegal drugs and the detention of two minors and two illegal Brits were some of the results of a police raid on llele La Amargura, a hotspot hangout near the Universidad de Costa Rica (UCR) in San Pedro Saturday night.

The police operation was in response to complaints by area residents.

Taking part in the raid were officials of the Fuerza Publica (police), the Organismo de Investigacion Judicial (OIJ), the Immigration Police, Traffic Police and the PANI, the child welfare agency.

In addition, 139 people were interviewed by authorities, including 17 security guards, 12 of whom were not carrying their respective licenses as required by law. 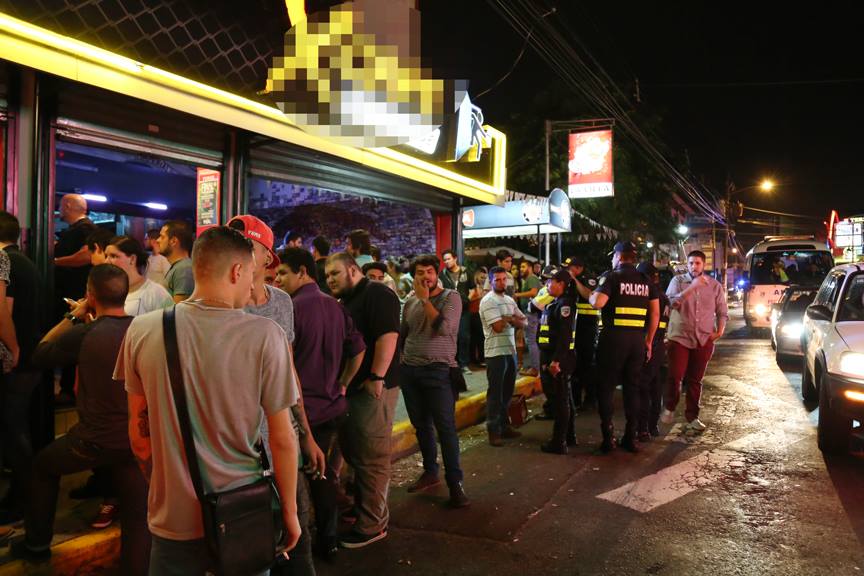 In total some 70 officials of the various authorities took place in the night operation. 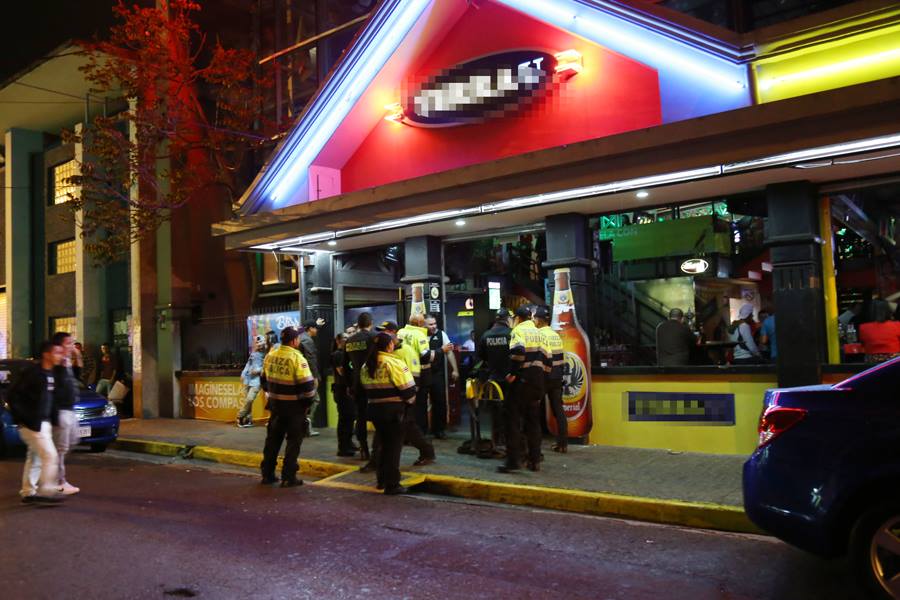 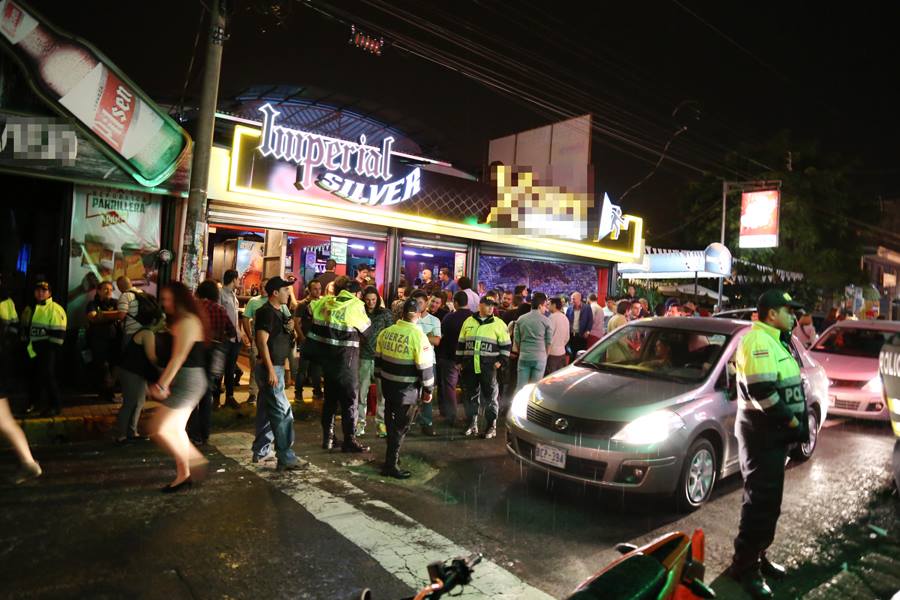 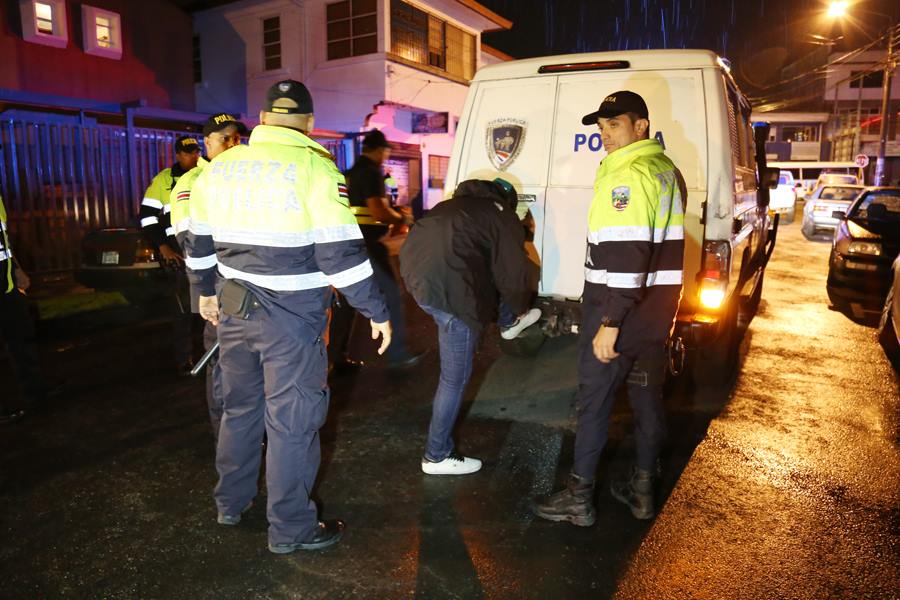