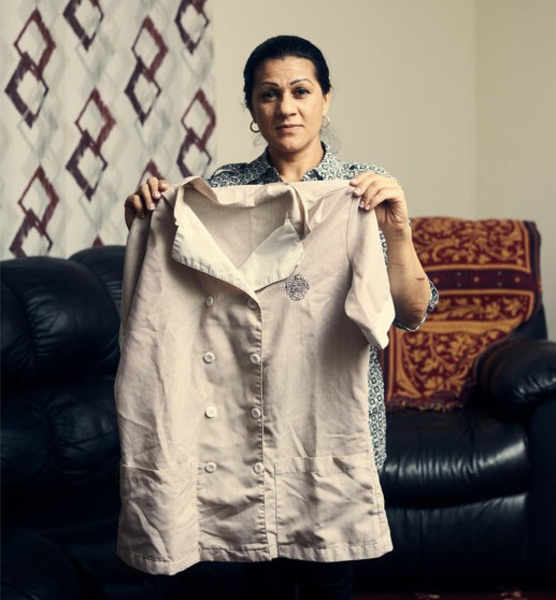 Double talk. That is what Costa Rican Sandra Diaz thinks of U.S. President Donald Trump and his message to the world of expulsing Latin migrants and his controversial border wall with Mexico project.

Diaz is one of the undocumented (illegal) that worked Trump’s Mar de Lago golf resort in Florida, working for Mr. Trump for more than 3 years, although they knew she had no papers.

Diaz was present at the State of The Union delivered Tuesday night by Trump in Washington, invited to be part of the event by Democratic legislator Jimmy Gómez.

According to Gómez, representing the district of Los Angeles, Trump’s hypocrisy shines at its worst. The legislator argued that the president wants them to clean their hotels and golf resorts and, in turn, insults them and wants to get them out of the country.

Sandra Diaz — one of Trump’s former housekeepers — will be my #SOTU guest.

When I first met Sandra, I was inspired by her story & courage. It’s no small feat for a migrant from Costa Rica to stand up to a bully & hypocrite in the @WhiteHouse.

Díaz’s presence in Washington on Tuesday was to make visible the division of the United States on the issue of migration and that the rights of all are respected equally in the first world country.