n an IMF study on the average speed in 162 countries, Costa Rica is in the last group, the worst qualified 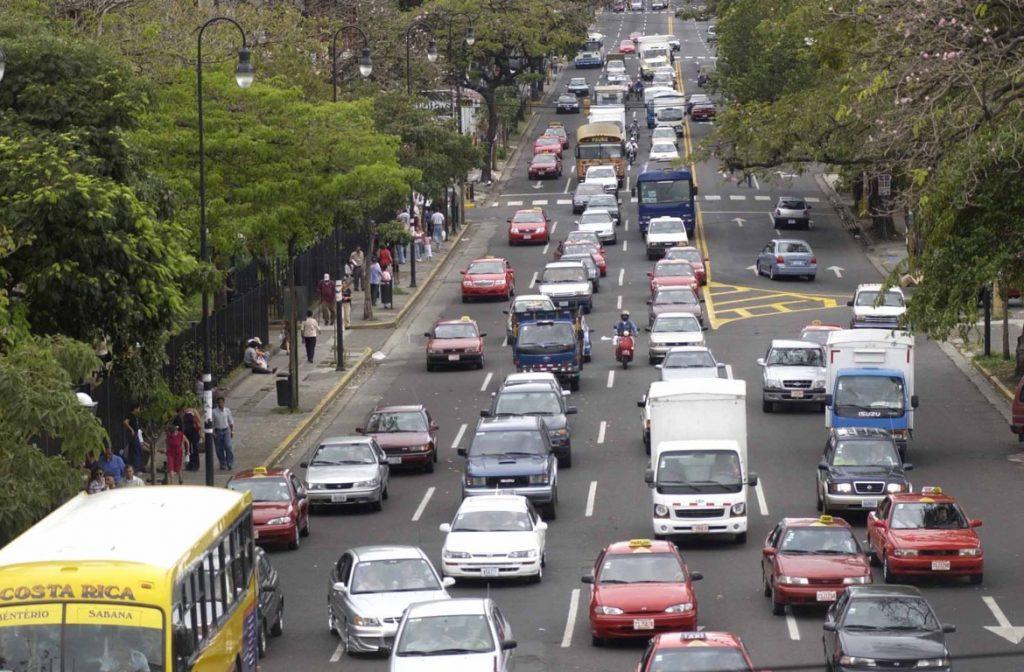 QCOSTARICA – Costa Rica is positioned as one of the countries with the slowest vehicular traffic in Latin America and the world.

According to a report by the International Monetary Fund (IMF), published by La Nación, of 162 nations measured, Costa Rica country ranked 144, thus registering one of the worst evaluations.

In the ranking, Haiti, and Nicaragua, two of the poorest in the region, performed better.

For each of the 162 countries, the specialists calculated the most agile average speed at which it is possible to travel on the route between the main city and other strategic urban centers, located more than 80 kilometers away.

In the case of Costa Rica, they simulated trips from San José to Liberia, San Carlos and Limón.

This report measured the speed of highways in Costa Rica on an average speed of 55 kilometers per hour.

The main roads that connect the capital with these cities are the Interamericana Norte (Ruta 1), Ruta 27, and Ruta 32.

In cases like Chile and Mexico the speed is 92 kilometers per hour. Panama averages 72 km/h. The highest average speed on highways is in the United States, with 107 km/h, followed by Portugal (106 km/h) and Saudi Arabia (106 km/h).

With those 55 km/h on average in a journey of 80 km or more, the country is among the 20 on the planet with the slowest travel times, which, according to two IMF researchers, affects the quality of life and economic production.

Henry Hernández, an engineer from the University of Costa Rica (UCR) Lanamme’s Road Safety and Transport Unit, detailed part of the measures that can be taken to improve road congestion.

Hernández pointed out that the country invests in road infrastructure a quarter – 25% – of what is established in the national transport plan.

In 2018, a competitiveness report from the World Economic Forum (WCE) on the quality of roads placed Costa Rica in one of the last positions on the poor condition of the roads.

QCOSTARICA - Have your umbrella at the ready this...
Consumption