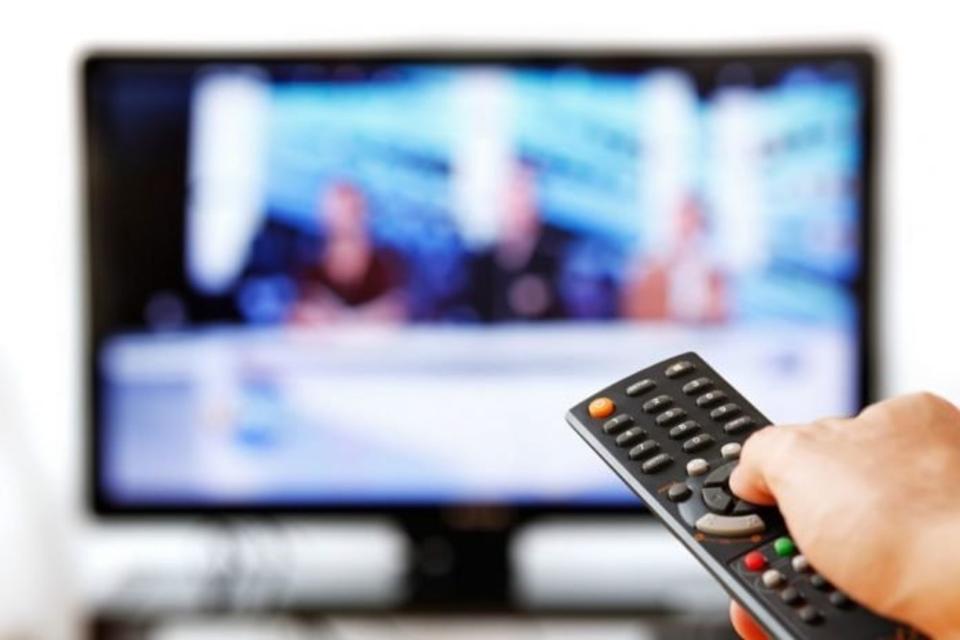 QCOSTARICA – The Government agreed to extend the deadline to complete the analog blackout process and switch to open digital television TO January 31, 2023. The deadline was this Thursday, July 14.

As reported by the Ministry of Science, Innovation, Technology and Telecommunications (Micitt), the decision is made due to factors such as the crisis caused by the Covid-19 pandemic and logistical problems that some operators have had.

Fiorella Alvarado, spokesperson for the Micitt, commented that a recommendation from other institutions and business chambers was accepted.

Alvarado explained that the people who receive the television signal from Cerro de la Muerte or Cerro Santa Elena already have digital television.

According to Micitt data, three out of every 10 Costa Rican homes have open television.

Read more: Analog television turns off in 74,000 houses in Puntarenas and San José next week

Conducted by individual nations on different schedules, this primarily involves the conversion of analog terrestrial television broadcasting infrastructure to digital terrestrial (DTT), a major benefit being extra frequencies on the radio spectrum and lower broadcasting costs as improved viewing qualities for consumers.

- Advertisement -
Paying the bills
Previous articleIMF report indicates that Costa Rica has the slowest roads in the world
Next articleThe pandemic is far from over. Covid has not suddenly disappeared.