Riteve handed out on Thursday the last 'stickers' 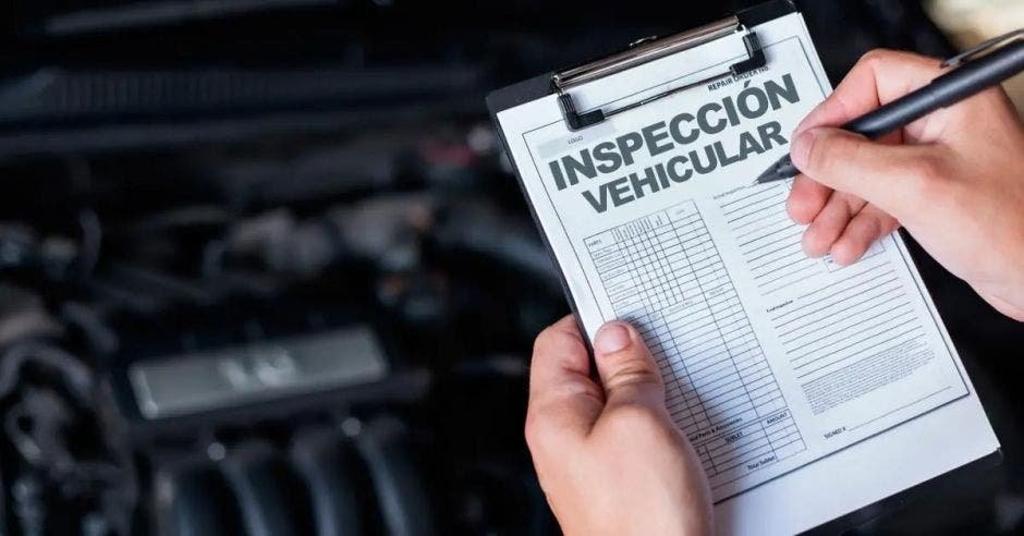 QCOSTARICA – It was almost 9 pm, Thursday, July 14, when staff at all 13 Riteve stations across the country, after 20 years, were handing out the last “stickers”.

Although the contract with the State does end until 4 pm, Friday, July 15, when the Minister of the Ministerio de Obras Pubicas y Transportes (MOPT), will personally attend to receive the “keys” to one of the stations, closing the two decades of the Riteve vehicular inspections.

On Saturday, the some 500 employees of the Riteve SyC will be out looking for work.

For the next two months, and possibly more, the country will be without the “riteve”, commonly referred to as the vehicular inspection, as the government continues the process of contracting a temporary operator, while it works out the tender for a permanent solution.

So far, only one operator has expressed an interest in taking over the facilities and equipment for a period of up two years. As Amador expressed, if the government cannot reach an agreement with an operator, “plan B” would be for MOPT mechanics to take over the task.

In the meantime, there is an air of total confusion and possibly despair on the part of some vehicle owners, of what will really happen. At first, we learned that the government would be instructing the Policia de Transito (Traffic Police) not to sanction vehicles with plates ending in 7, 8, 9 and 0. This week, vehicles with plates ending in ‘6’ was added to the amnesty.

This means that drivers can freely transit without being ticketed the ¢55,000 colones and possible confiscation of license plates and vehicle, for not having the “riteve”.

However, drivers and owners of vehicles with plates ending in 1, 2, 3, 4 and 5, who DO NOT have the “sticker” are being recommended to keep their vehicles in their garage to avoid sanctions.

On its last night of operation, the company took the opportunity to send an official message of thanks, but also to highlight what they consider to be achievements in 20 years.

“It has been a great honor for us to be part of the team that, with professionalism, ethics, effort, quality, and transparency, carried out this work, despite the great challenge that changing the road education culture of an entire nation meant,” said the company spokesperson, Jennifer Hidalgo, in a message sent to the press at 8:30 pm Thursday.

Likewise, she affirmed that they withdraw with the “certainty” that today the Costa Rican roads are safer, there are fewer polluting emissions and vehicle ownership has been protected, in addition to having avoided deaths and injuries.

“We wish you a safe and successful path,” the message concluded.

However, Riteve SyC could be back, though it has not confirmed whether it will participate in the tender process, and rather this Thursday it said that it would pay its employees one more month despite the closure of stations.

Why did Riteve have to close?

The simple answer is the ten-year contract signed in 2002, which was renewed for another 10 years, came to an end. And despite negotiations, attempts and hurdles by the company and previous administration, the current government decided it would not extend.

In addition, three days before the contract expired, the Comptroller’s Office rejected an appeal by the company to block the process of the State appointing a new temporary operator.