Immigrants Look for Panama as Destination 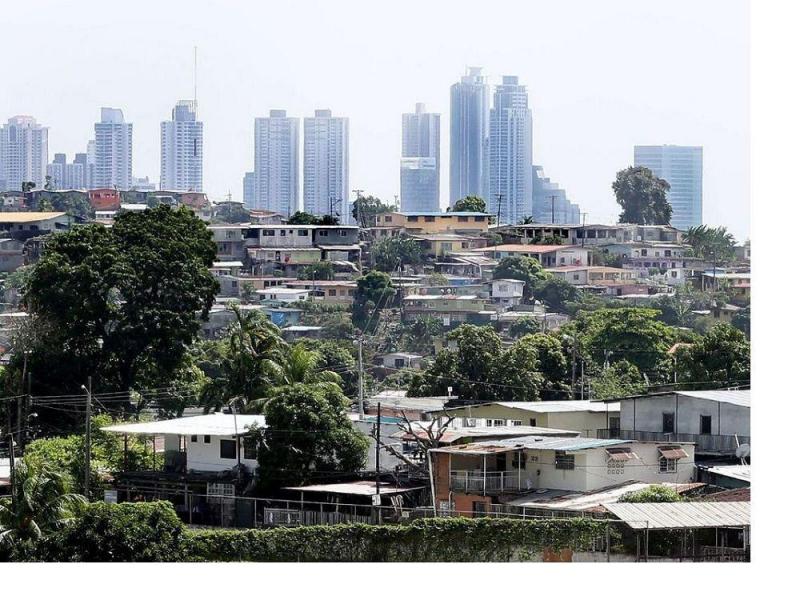 TODAY PANAMA (PrensaLatina) Hundreds of foreigners wait in lines from this morning in the Migration Registry of Panama in search of a residence permit in this country, from where 752 were deported to their nations of origin in 2014.

The petitioners filled the wide saloon of the building located in the west of the capital have reasons to emigrate, some of them prefer to comment with their seat neighbor, perhaps to reaffirm their decision, as could state Prensa Latina.

Although last year the visitors diminished substantially, the number of petitioners grew to reside in Panama and the accepted ones only in 2014 constituted almost the fifth part of the quinquennium 2009-2013, informed the National Service of Migration of Panama.

Neighboring Colombia is the biggest source of immigrants to this country, followed in order by Venezuela, the United States and Spain; these nationalities are less than half of the foreigners established temporarily or permanently in the country.

QCOSTARICA - Despite the arrival of the vaccine against Covid-19 in...
Read more

Yes, you can survive Covid, but I wouldn’t wish it on my best enemy

RICO'S DIGEST - It's been almost a year since the first case was reported last March, we've been battling covid-19 in Costa Rica. And...
Health

QCOSTARICA - The Health Surveillance Directorate of the Ministry of Health is evaluating the possibility of again requiring a negative PCR covid-19 test to...
Coronavirus

(VOA) The World Health Organization (WHO) is warning that mass vaccinations against the novel coronavirus will not produce herd immunity this year. WHO chief scientist...
Brazil

Q24N - Ford Motor Co announced this Monday, January 11, the end of all its vehicle production operations in Brazil, in 2021, as part...
Health

Costa Rica has received 87,750 vaccines in less than a month: fourth batch arrived this Tuesday