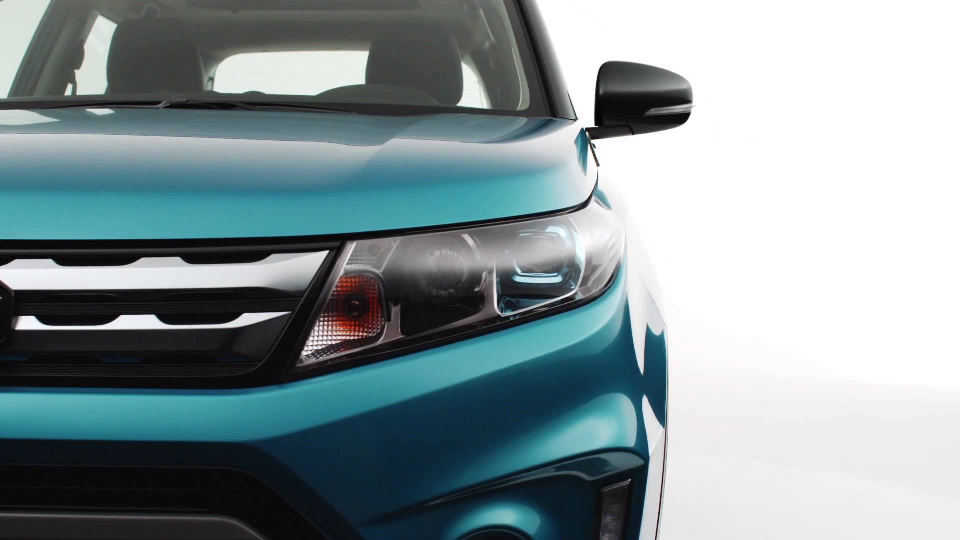 By contrast, the import of used vehicles has been on the decline since 2012. Last year with only 18.000 used cars imported.

The arrival of new vehicles has had a positive effect on tax revenues for last year.

Experts say the increase in new vehicle imports is directly related to the easier credit for new car purchases.

“Today it is cheaper to finance the purchase of a new car than a used one. New vehicle loans are for terms of up to seven years, while only three for used,”  Alan Sime, marketing director at Purdy Motor, told La Nacion.

Sime added that most new car loans are in U.S. dollars with lower and more competitive interest rates than loans in Colones.

The fuel efficiency of new cars is another factor for consumers to go new instead of used. Yet another reason is the implementation of the Traffic Act (Ley de Tránsito) in 2012, limiting the entry of vehicles with total loss or alternation.

“Other government measures such as the creation of an odometer history for vehicles or the online consultation of the VIN (Vehicle Indetification Number) have come to change the auto market in Costa Rica,” says Lilliana Aguilar, executive director of the Association of Importers of Vehicles and Equipment (Aivema).

“There is uncertainty in the tax to be paid on imported vehicles. Today we have a figure and tomorrow another. This legal uncertainty has discouraged the import of used cars,” explained Carballo.

The Refinadora Costarricense de Petróleo (Recope) – state refinery –  confirmed that, last year, there was an increase in the consumption of super gasoline, attributed mainly to a major renovation of the vehicular fleet of Costa Rica.