In Costa Rica He Who Thinks Corrupt Becomes Corrupt, Study 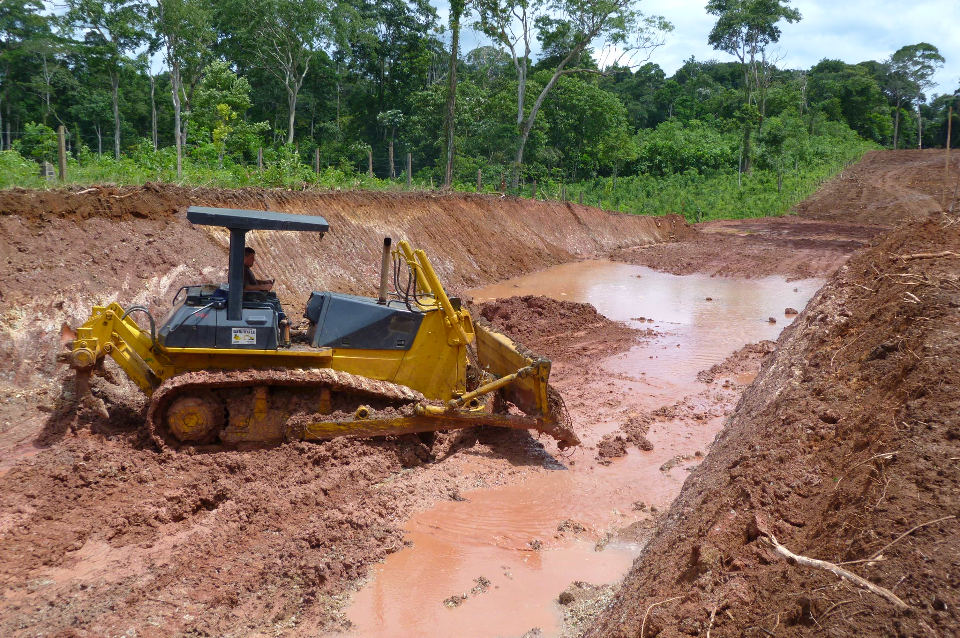 QCOSTARICA,  by Rod Hughes, Via iNews.co.cr – The Tico Times on line publication reported this week that a study conducted in Costa Rica by Borges and Associates indicates that those who perceive society as corrupt tend to become corrupt. The survey devised for the Inter-American Development Bank (IDB) was devilishly ingenious.

Half the group were simply asked the question, “Would you bribe a traffic cop?” and were told nothing else. They were the control group. The others were told that Costa Rica’s corruption is growing or shown statistics that indicated it. The latter group were 28% more apt to bribe the office than the control group.

As The Tico Times reporter Larry Luxor pointed out, Latin American in general score relatively badly in Transparency International’s surveys on corruption. Costa Rica is generally thought of as being the least corrupt nation in Central America but that’s like being the cleanest kid in the cesspool.

In 2014, Transparency International rated this country at 54 with 100 being squeaky clean like Scandinavia and of being the filthiest. As the paper noted, Latin American does not score well by Costa Rica was far from the excellent 73 as Chile and Argentina rated.

But to return to The Tico Times account, the publication concludes that “perception of corruption leads to actual corruption.” This is what Borges and Associates termed a “statistically significant” increase in willingness to bribe, at least among residents of the metropolitan area (San Jose, Alajuela, Heredia and Cartago.)

But the surveys did not explain why there was this significant increase in bribers. But we have a humble theory: It’s the “everybody’s doin’ it” syndrome that makes even rational citizens tend to trample their grandmothers on the way to the door of a crowded, burning theater.

We think this is what causes jihadists to commit horrendous crimes against humanity–it obviously is not religion which is the educator of society. Certainly, some people with weak consciences tend to shrug that whatever corruption they perform is less heinous if it is widespread, whether it’s lying or cheating on taxes.

We tend to believe that it is related to the proposition that “if at first you don’t succeed, CHEAT.”

- Advertisement -
Paying the bills
Previous articleRoad Accidents Take Lives And Leave Many Injured
Next articleFear and Shame Torment 86,000 Illiterates In The Country