In doubt the legality of decree to eliminate compulsory vaccination 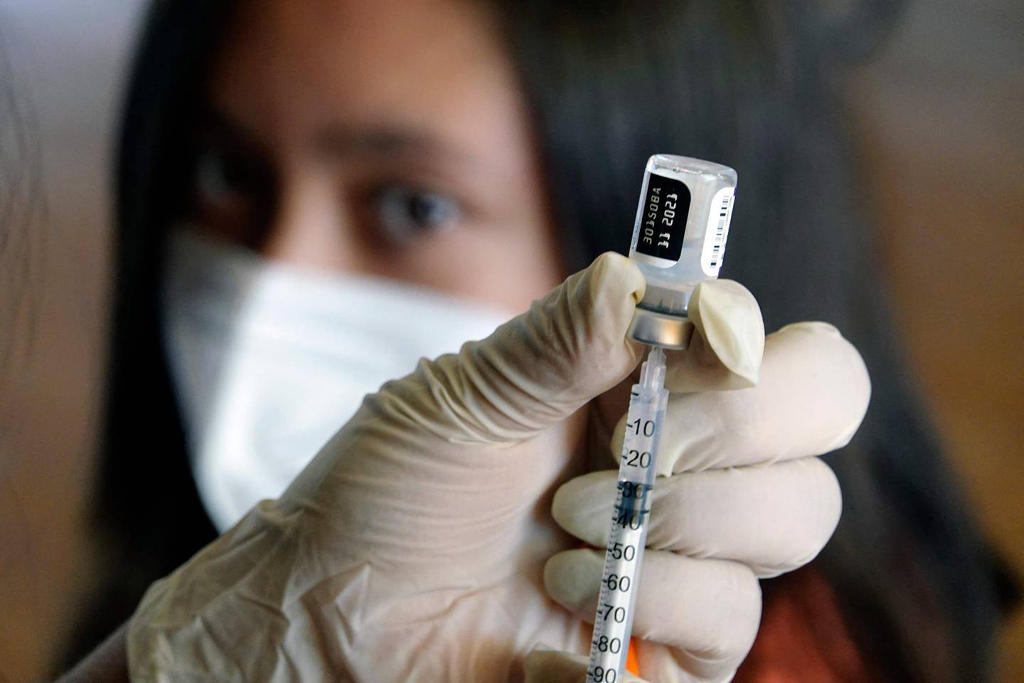 QCOSTARICA – In the first act of his power as President, on Sunday, Rodrigo Chaves decreed the elimination of the mandatory use of the mask and vaccination. The presidential decree must be published in the official government publication, La Gaceta, to be in effect. 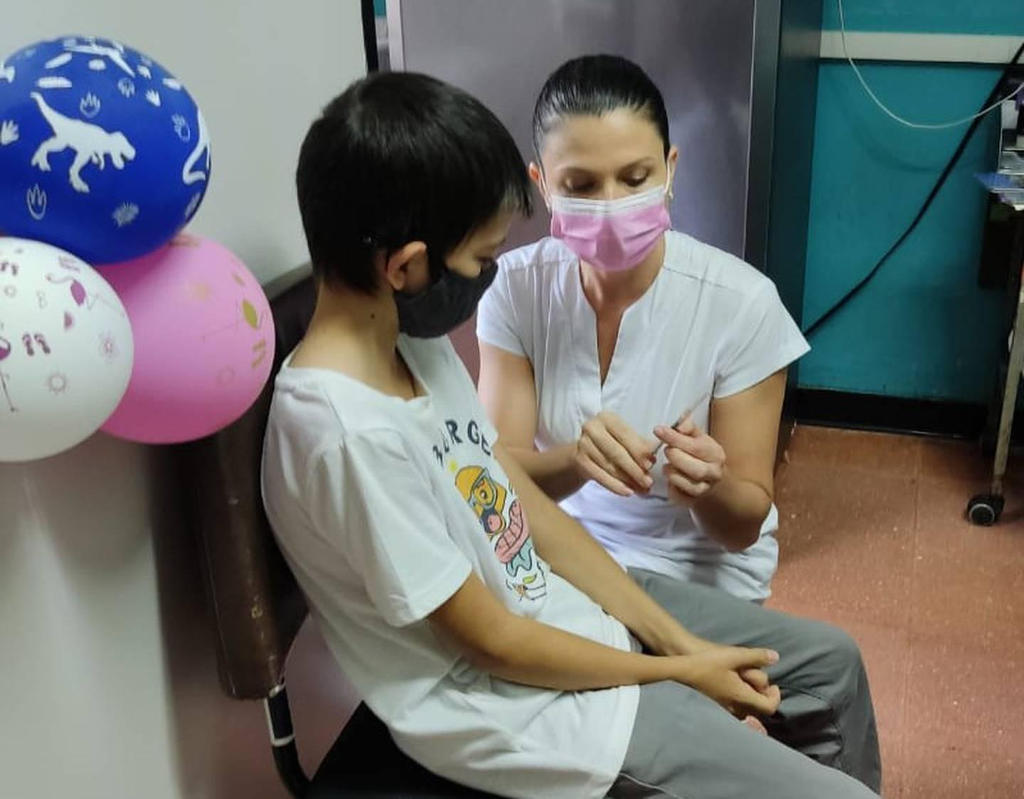 While President Chaves stressed that people should use common sense in keeping themselves and others safe from covid-19, the use of the mask and vaccination, including school children is no longer required by all save for those in the front-line in health.

“We Ticos (Costa Ricans men) are intelligent people and the Ticas (Costa Rican women) more so. I make a call that this is an opportunity, I respect the population, and if a wave of covid comes, we will reevaluate,” said president Chaves.

Read more; Costa Rica does away with masks and mandatory vaccination

While there is no challenge to the elimination of the use of the mask, as to the mandatory lifting of vaccination against covid-19, labor lawyer, Paola Gutiérrez, questioned the legality of the presidential decree, if the decision does not have the support of the Comisión Nacional de Vacunación y Epidemiología del Ministerio de Salud (CNVE) – the National Commission of Vaccination and Epidemiology of the Ministry of Health.

Gutiérrez said that of the decree, one of three, the new president signed on Sunday in conjunction with the Minister of Health, Jocelyn Chacón, and pending the publication in La Gaceta, Chaves’ team avoided disclosing the text or giving a copy to the press and for this reason, the content of the provision and the technical support that would make a decision of this type legally viable are ignored.

Read more; The decisions Rodrigo Chaves made on his first day of work

In her analysis, the lawyer explained that the National Vaccination Law of 2001 establishes that the compulsory nature of vaccines is a decision that comes out of that Commission, according to the provisions of its article 3, which indicates:

“Obligatory. In accordance with this Law, vaccinations against diseases are mandatory when deemed necessary by the National Vaccination and Epidemiology Commission, which is created by this Law, in coordination with the Ministry of Health and the Costa Rican Social Security Fund (CCSS)”.

So, it is essential, said Gutiérrez, that the CNVE first issues an agreement to eliminate the compulsory nature of the vaccine, thus allowing the Executive Power to modify the regulation that contains the vaccines that the Commission has declared as mandatory, as the last administration did with decree 43249-S, signed by Carlos Alvarado and the then Minister of Health, Daniel Salas, in October 2021.

“It seems to me that there is an error on the part of the president if he intends to remove the obligation through decree, because it would be going against the National Vaccination Law, which says that everything that has to do with vaccines corresponds to the National Commission of vaccination.

“When the Commission makes the decision to make the vaccine mandatory, it is communicated to the Ministry of Health and that is where the decree is signed to modify the regulations of the National Vaccination Law. What the president does by decree is to modify the regulations according to the decision of the Commission”, said the specialist in Labor Law.

Gutiérrez also recalled that although the General Health Law empowers the Minister of Health to declare the vaccination of certain diseases, the National Vaccination Law prevails because it is later and specific to the subject. She also pointed out that the Constitutional Court has supported, in various pronouncements, the powers of this commission.

The Vaccination Commission has seven members:

As to the decree’s effect on labor, Gutiérrez clarified that once the Vaccination Commission and the Executive Power lift the mandatory nature of this vaccine, private companies will not be able to require vaccination from their employees either.

Data from the Caja Costarricense de Seguro Social (CCSS) on the progress of vaccination in Costa Rica, as of May 2, 85.5% of the population has at least one dose of the covid-19 vaccine, 79.5% the second dose, and 42.2% their third dose.

Last week, the CNVE approved the application of the fourth dose against Covid-19 in people over 50 years of age or in people with risk factors or weakened immune systems. This is a voluntary vaccination and is not affected by the presidential or its validity.

- Advertisement -
Paying the bills
Previous articleThe common people, only ones without accreditation to the transfer of powers
Next articleComic-Con Costa Rica revealed that being geek is being cool