In the market for an airplane, but not just any plane?

Mexico is raffling off its presidential airplne, that its president described the plane as a symbol of government excess

Mexico is raffling off its presidential airplne, that its president described the plane as a symbol of government excess

(Q24N) Friday morning, as a maintenance and training measure, the presidential plane TP-01, operated by the Mexican Air Force (FAM), made a roundtrip flight from Mexico City to Guadalajara, Jalisco, without landing. 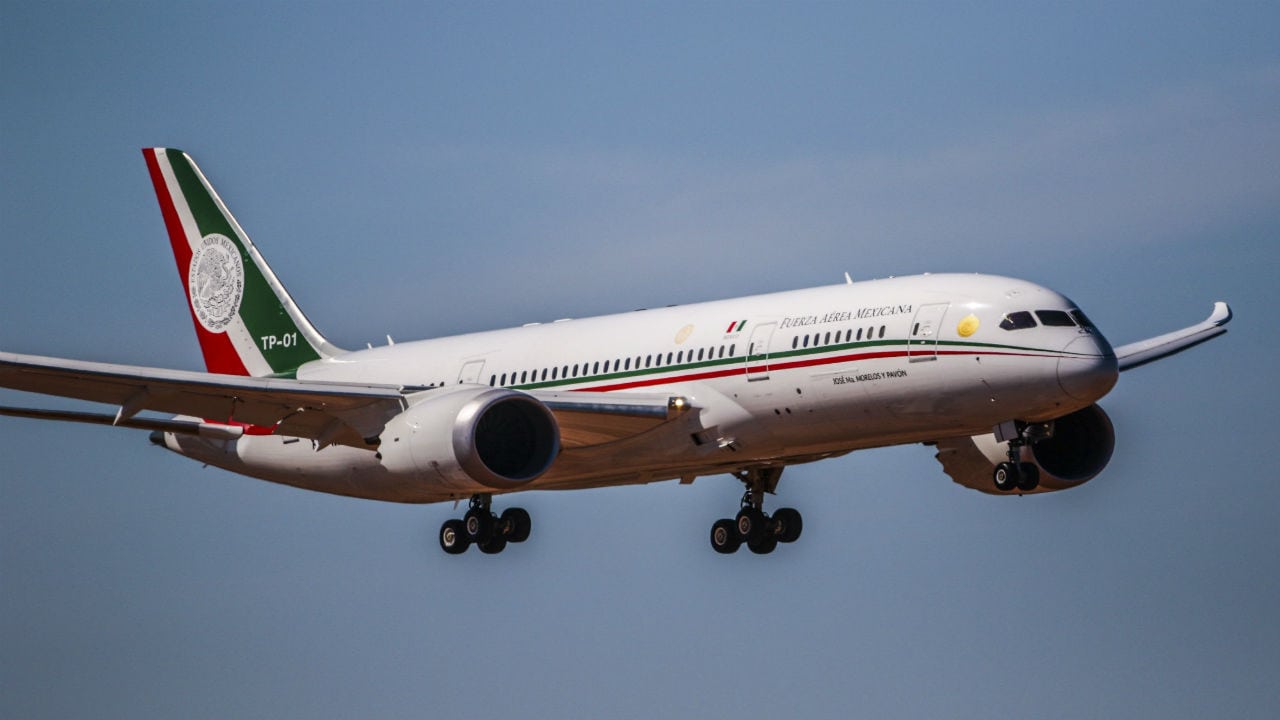 Official sources indicated that this practice is in order that “the engines are not damaged due to lack of use”.

Last Monday, August 24, President Andrés Manuel López Obrador (AMLO) got on the presidential plane, a specially-outfitted Boeing 787 Dreamliner was purchased in 2012, for the first time since he assumed office on December 1, 2018, where he recorded a video promoting the raffle of the aircraft, which will be held on September 15. 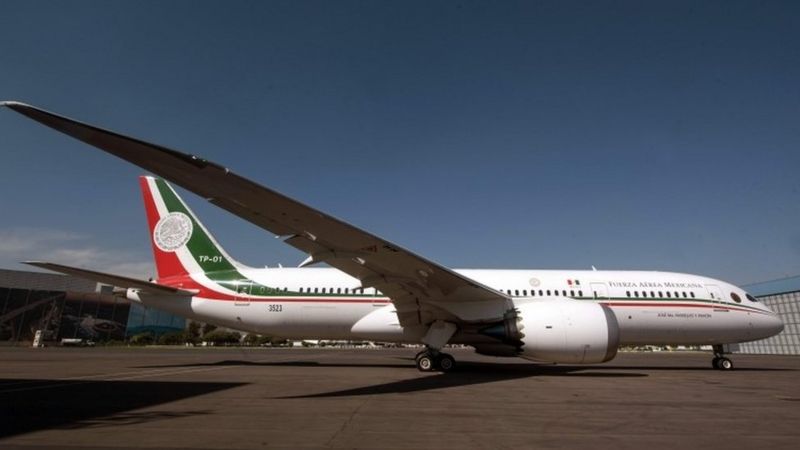 AMLO has described the plane as a symbol of government excess, frequently using commercial flights to travel across Mexico. In a video that he uploaded to his Twitter account, and while touring different areas of the aircraft, the President stated that “with so much poverty” in his country, the “José María Morelos andPavón” (the name of the aircraft) was an insult.

“We are going to raffle this plane on September 15 (Mexico’s Independence Day) and what is obtained will be used to buy medical equipment and serve the people. Buy your raffle piece, let’s make history,” says the president in the video.

Jorge Mendoza Sánchez, general director of Banobras, reported that one of the two interested buyers put down a million-dollars as a deposit for an eventual purchase.

“There is an advance with one of the bidders in terms and conditions of purchase and sale, a deposit of one million dollars was already received last Monday; Likewise, last week we received a second offer for another interested party, which is being analyzed at the moment,” he said. 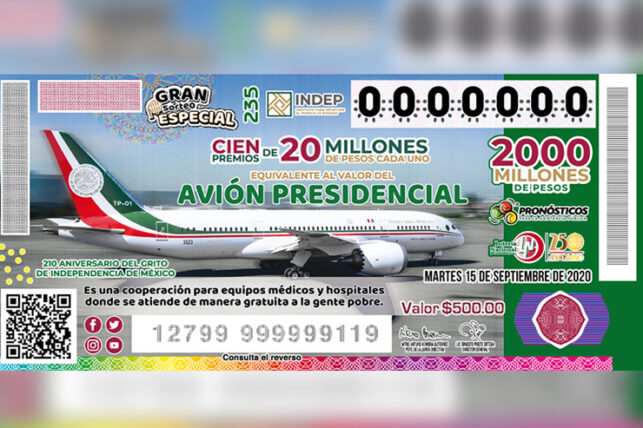 So, why the raffle? What would ordinary Mexicans who win the raffle do with such an aircraft, you ask?

Previous articleCosta Rica makes it mandatory the use of masks as of September 9
Next articlePandemic leaves Costa Rica without vaccines against polio, tetanus, chickenpox and pneumonia

Mexico vows ‘cleanup’ after ex-defense chief arrested in US

QCOSTARICA - Volaris Costa Rica resumed operations in Central America as of this Monday, November 23, after several months slowed down by the effects...
Economy

QCOSTARICA - The gaps that COVID-19 will leave on Costa Rican society will be profound. Its depth is already noticeable and suffers in social...
Redaqted

QTRAVEL - American Airlines announced on Thursday, November 19, the immediate elimination of the US$200 fee for changing the ticket from Central and South...
Front Page

State of the Nation report: “The situation was already fragile before the pandemic.”

QCOSTARICA - The evidence collected by the Programa Estado de la Nación (State of the Nation Program) in its latest report confirms that Costa...
Climate

QCOSTARICA - In what could be the last blowout of the rainy season, a new atmospheric disturbance, tropical wave #53, located to the south...