CCSS reports being out of three: pentavalent (a vaccine for diphtheria, pertussis, tetanus, and hepatitis B and Haemophilus influenzae type b), pneumo 23, and chickenpox; institution expects the situation to return to normal in October 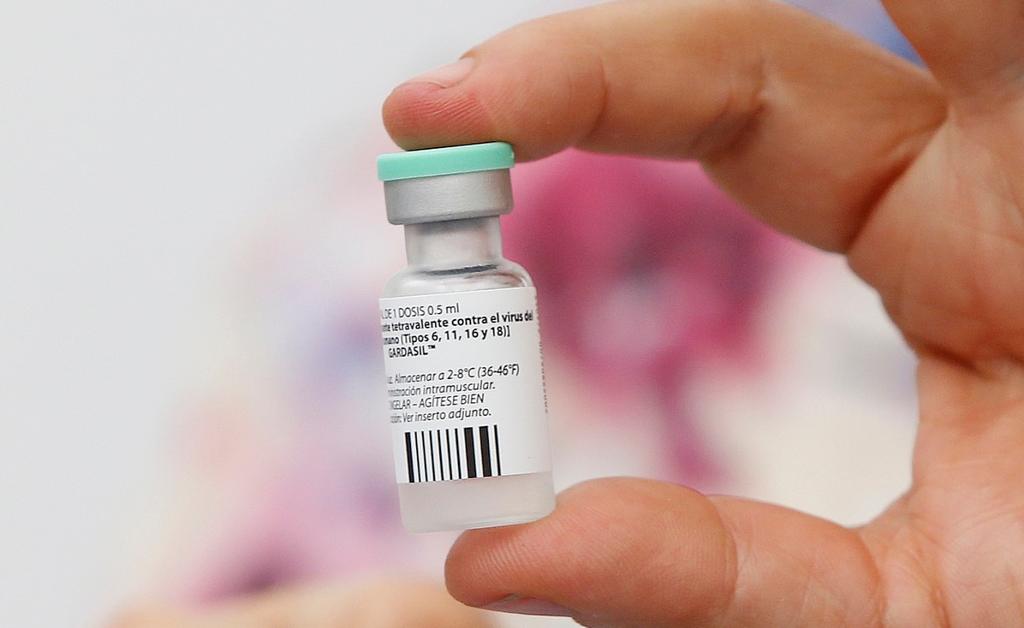 (QCOSTARICA) Six months after the declaration of national emergency due to the pandemic, an unprecedented situation has arisen: the shortage of three vaccines, which represent around 30% of that applied to children and seniors.

Until this August 27, the General Store of the Caja Costarricense de Seguro Social (CCSS) kept the stocks of the pentavalent vaccine at zero, which protects against five diseases (polio, Haemophilus influenza, diphtheria, pertussis, and tetanus), pneumo23, to protect the adult population against pneumonia higher; and chickenpox.

This has caused that a still not estimated number of minors and population over 65 years of age lost both the basic and booster doses established for those vaccines in the national schedule.

“The provider indicates that there are no flights available.”

“Due to restrictions in the plant due to COVID-19, the supplier reports that it cannot have the product in the amount and time stipulated.”

The frequency of these messages by the Pan American Health Organization (PAHO) increased as the COVID-19 emergency spread around the world.

They were sent many times to the CCSS, the local office of the PAHO, whose revolving fund is what facilitates the purchase of all the vaccines that Costa Rica has in its national vaccination scheme.

Although the programming for these purchases is made a year in advance and works almost with the precision of a Swiss watch, the pandemic was powerful enough to turn everything upside down.

“If everything was coldly calculated from the previous year, this year the COVID has come to change many things in our reality,” said Jefry Castro, pharmacist of the CCSS Epidemiological Surveillance subarea.

Castro explained what is happening: “There were many flights canceled by the COVID. With vaccines, stocks of up to three months are managed to provide support for some delay, but we cannot maintain very wide ones either because the expiration dates of the doses are very short.

“According to projections, they should have arrived (in Costa Rica) between April and May; we are in August, we ate the ‘mattresses’ and of course we have to be out of stock, “he said.

The closing of borders in many countries of the world, including ours, recognized the specialist, is the reason that no programming will support the disorders caused by the pandemic.

“If everything was coldly calculated from the previous year, this year the covid has come to change many things in our reality,” said Castro.

The Costa Rican vaccination scheme is one of the most robust in the world. Its coverage reaches almost the entire national population at an early age, and with vaccines such as seasonal influenza, which are given every year, it achieves important levels of protection among the risk groups chosen for the campaigns.

The purchase of vaccines begins to be scheduled one year before entering the country through the PAHO revolving fund, which allows the products to be purchased at better prices.

This scheme is made up of 15 vaccines that protect against a group of 25 diseases.

- Advertisement -
Paying the bills
Previous articleIn the market for an airplane, but not just any plane?
Next articleSunrise in Cot de Oreamuno

QCOSTARICA - From the gallows humor department is the...
Cine (Movies)