In The Town Of Amaranto, Antioquia Marriage Is Only Between Cousins 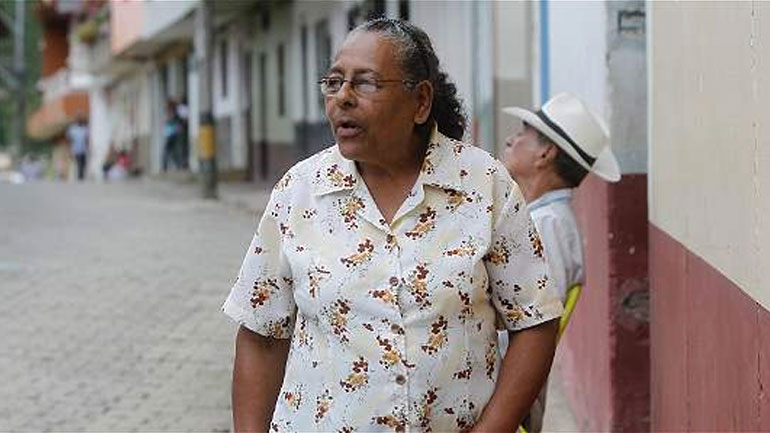 (TODAY COLOMBIA) A tradition of marriage and procreation between cousins in a small town in western Colombia has resulted in 200 from just one family, with newer generations continuing this trend despite the physical impairments children have been born with as a result of reproduction between cousins.

In the village of Amanto, in the western province of Antioquia, peasants arrived 150 years ago beginning a culture where it is commonplace between first cousins to marry and have children.

In this town tucked away in the almost impenetrable jungle, away from the condemnation of the catholic church and only accessible by a dirt track, this behavior continues today with younger generations admitting a genuine attraction for their family members.

The oldest marriage in the village today is between two cousins who wed 50 years ago; Luis Aníbal Vanegas Galeano and Alba del Jesus Galeano Henao. Alba at the time went to the nearby town of Jerico to ask for permission from the Bishop in order to marry her cousin. Their punishment for which was the order of 50 “holy fathers”, 20 rosaries and six confessions from the Catholic church. Since this union they have produced ten children, and eleven grandchildren between them.

Inhabitants of the town acknowledge the health risks but have stated the genuine attraction felt between these individuals living in such close proximity away from other societal expectations and norms. As such marriages and families created within the families of Vanegas, Galeano and Henao are today still considered normal.

Alba del Jesus said of her marriage “There was nothing to make us fall in love, it was frowned upon. We were raised in the same village, we saw each other almost daily, and so it resulted in marriage, being so close, so attached. But there was also something, an attraction, because even though I went to Medellin some months, I did not notice anyone else and when I returned to the village we married.” 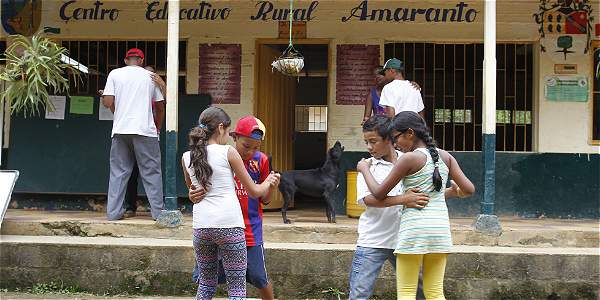 Luis also recounted the beginnings of this tradition “The first cousins ​​to marry Gregory were my father and my mother Etelbina. Then three other guys did the same and to preserve the tradition, I married Alba “.

Luis and Alba have not experienced any birth defects in their children. However other families have reported problems of learning difficulties and extra fingers and toes.

Reproduction between first cousins doubles the risk of genetic mutations causing birth defects, through the presence of such a small pool of genes which enables normally recessive diseases to become dominant. This means diseases of the heart and lungs and syndrome such as Down’s are more common.

It has been reported that there are over one billion living globally in communities such as Amanto where this practice in commonplace.

Despite the dangers, new generations in the town look set to continue this trend. One member of the community who has been in a two year relationship with her cousin describes her relationship, “We studied together, we know each other from childhood, also we live five minutes, so we can see each other every day. Actually, for me it’s normal, I do not find an explanation, it’s pure attraction and closeness,.”

The theme of incest in Colombia has been epitomized by the country’s Nobel Prize winner in his globally renowned masterpiece ‘One Hundred Years of Solitude’ where the relations between a family cousins famously culminates in the birth of a child with a pig’s tail.

QCOSTARICA - Strengthen the attraction of Costa Rica to attract high-tech, innovative, and science companies to invest, is an initiative that stands out in...
Reports